The legal action, which was brought by four petitioners on behalf of approximately 500 B.C. public servants, was a precursor to a bigger battle for medical freedom. 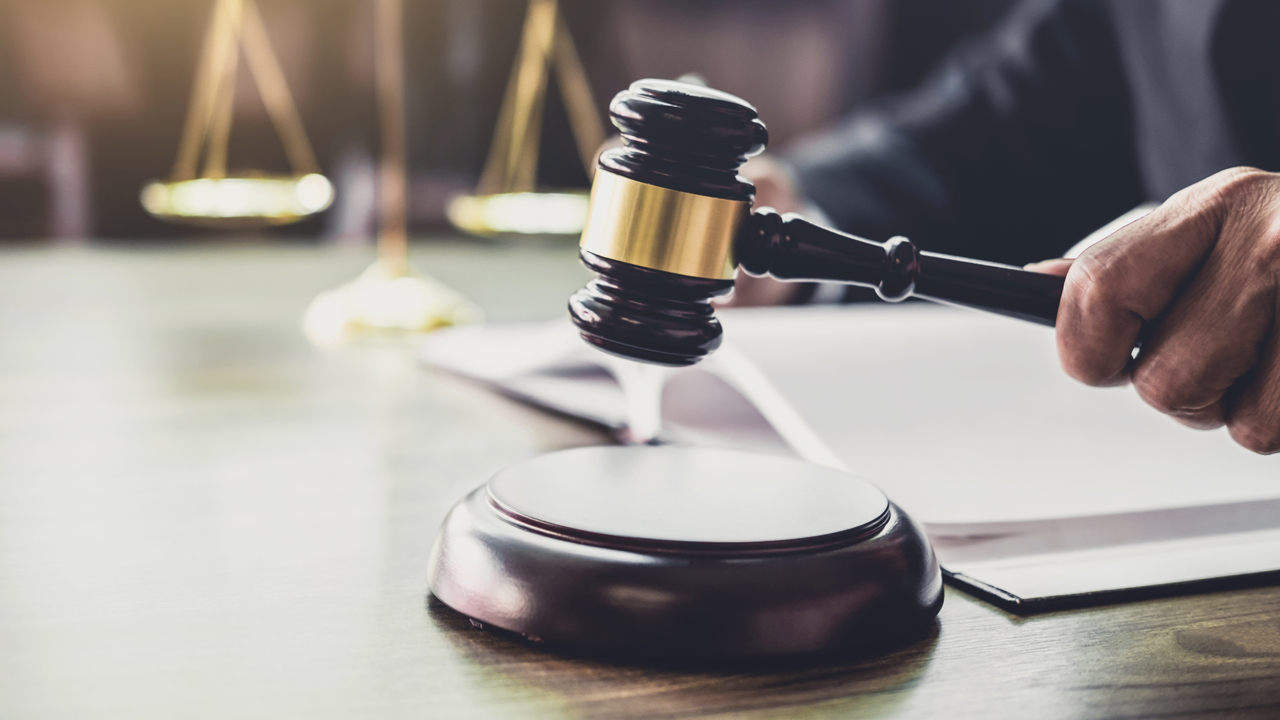 On April 1, a judge in British Columbia dismissed a petition seeking an interlocutory injunction to prevent the termination of the province's public servants who had not disclosed their COVID-19 vaccination status.

The legal action, which was brought by four petitioners on behalf of approximately 500 B.C. public servants, was a precursor to a bigger battle for medical freedom. A constitutional challenge against the no jab, no pay policy for the group is expected to take place in the Supreme Court mid May.

In a statement to Rebel News, Umar Sheikh, the lead counsel for the petitioners, stated “we look forward to the constitutional fight ahead. The court has paved the path for us to claim full damages. We intend to do so.”

“Four months of mental and emotional trauma, lost income, stigmatization and discrimination is enough punishment for professionals who just want to do their jobs serving the public safely.” Philip Davidson the lead petitioner in the case tells Rebel News.

Davidson added that he cares about the province and people of British Columbia, and just wants “to see healing from the regrettable division that has been created throughout the pandemic.”

All is not completely lost for medical freedom in British Columbia, as the ruling against this petition fell during the same week a mediated resolution agreement resulted in unvaccinated Richmond City workers, being permitted to return to work, with back pay.

If you are tired of the two-tier system that vaccine passports and no jab, no pay policies have created in Canada consider joining our legal fight in partnership with The Democracy Fund, a registered Canadian charity. With your help, The Democracy Fund has taken on more than 20 vaccine-related cases across the country and continued donations support the on going legal fees for such cases.