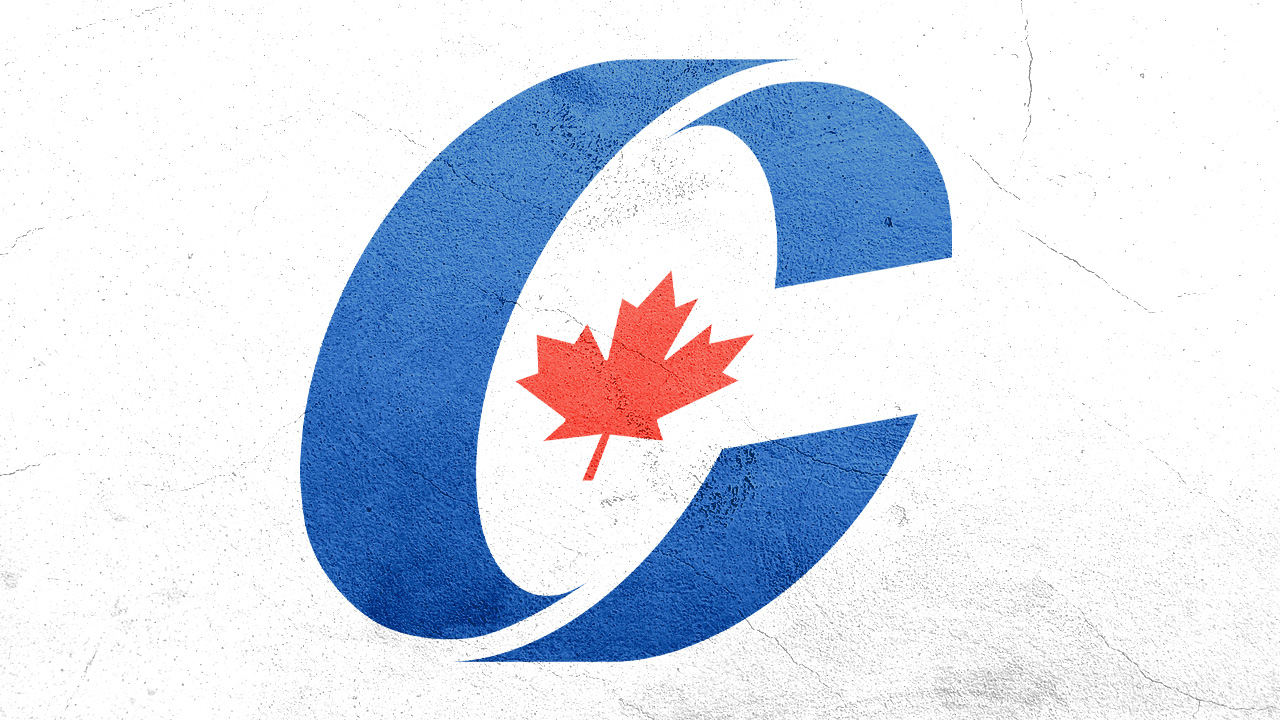 An Ontario Superior Court justice has determined the Conservative Party of Canada violated its own rules and must allow a candidate to be on the ballot for the party's National Council election.

Conservative Party member Ghada Melek filed an urgent application with the court in an effort to run as a nominee for the National Council after the certification of her candidacy was rejected by party executives.

The National Council of the Conservative Party is a 21-member body — including four from Ontario — that performs such tasks as implementing rules for candidate selection, establishing electoral district associations and planning the leadership selection process. With the exception of the party's leader, the council is made up of volunteers who are given no financial compensation.

In the filing, Melek described herself as a loyal member of the Conservative Party since 2015, who represented the party as a candidate in the 2019 federal election in her home riding of Mississauga-Streetsville in Ontario. Her 2019 campaign to become a Member of Parliament drew criticism after it was reported that Ontario's provincial Progressive Conservative Party had rejected her attempt to represent the party in a provincial election, citing allegedly inflammatory social media posts as a reason for her denial.

Then-leader Andrew Scheer stood by Melek, a Coptic Christian who immigrated to Canada from Egypt in 1990.

“I accept the fact that people make mistakes in the past and can own up to that and accept that,” Scheer said at the time. “I believe many Canadians, most Canadians, recognize that people can say things in the past, when they're younger, at a different time in their life, that they would not say today.”

Melek's filing with the Ontario Superior Court challenged the federal Conservative Party's denial based on the argument that the party had violated its own rules in rejecting her application. The process cites five requirements for potential nominees:

According to Justice Edward Belobaba, Melek had abided by the rules laid out. An officer of the party, however, suggested that he was “concerned” about social media posts made in 2012 by Melek — retweets of images and comments that purportedly disparaged Muslims. Melek reaffirmed her “commitment to equality, inclusiveness and tolerance” through a supplementary document.

Justice Belobaba pointed out that the posts were from before Melek had become a member of the party; that she had deleted the posts; that she had apologized; that her apology was accepted by former party leader Andrew Scheer and that she was allowed to stand as a candidate in the 2019 election.

The justice's decision hinged on whether the court could intervene in a case involving an unincorporated political association, as well as the interpretation of the party's rules and whether they were followed in Melek's case.

Determining that based on precedent the court could intervene, Justice Belobaba ruled that the party had breached its own guiding rules, thus warranting the merit of judicial intervention.

Belobaba's decision was clear: the solution to the Conservative Party's breach of contract was to certify Melek's candidacy in the National Council election.

“The applicant’s uncontroverted evidence is that the harm that she will otherwise sustain cannot be repaired with damages or other monetary compensation. Therefore, in my view, the applicant is entitled, in effect, to specific performance.”

The elections for the party's National Council will take place during its virtual convention, which is being held from March 18-20. 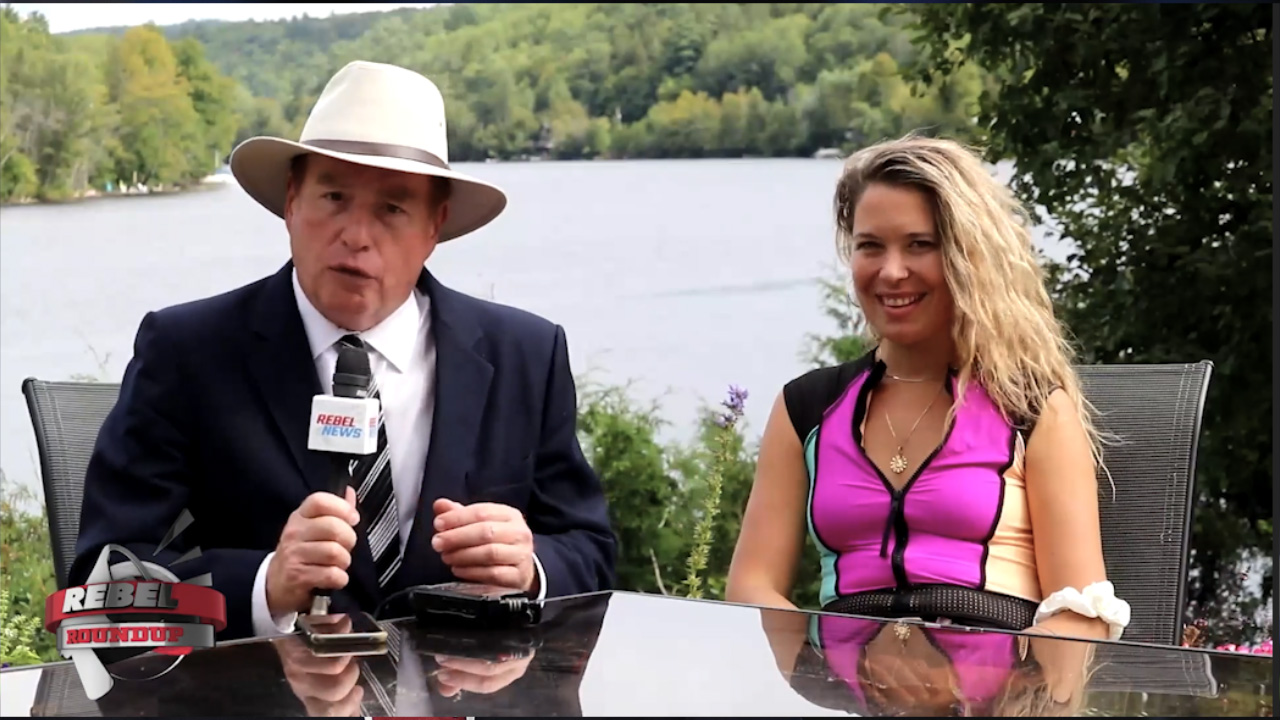