﻿The ﻿lawsuit filed Wednesday in the Federal Court is on behalf of 11 Canadians either fined for not using the ArriveCAN and/or ordered to quarantine for 14 days after returning home from abroad. 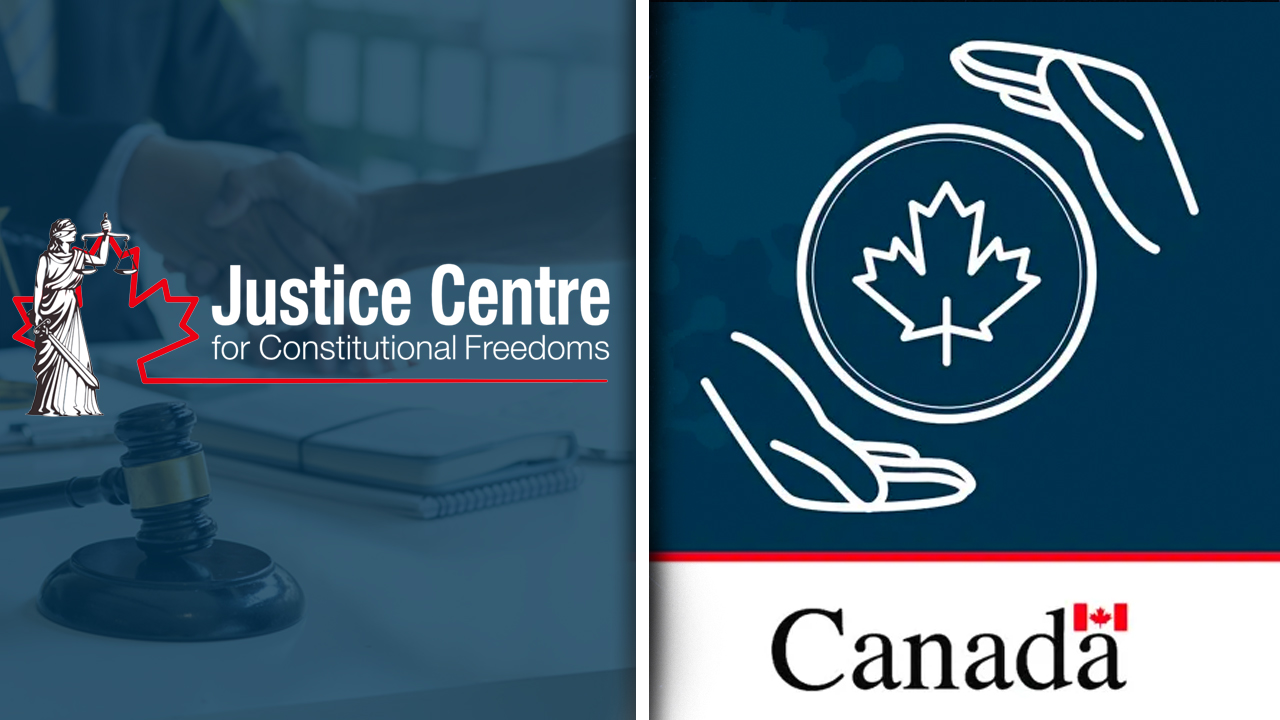 According to the Justice Centre, the applicants of the legal challenge were fined of up to $8,500 each and were forced to disclose private medical information via ArriveCAN. The lawsuit naming Health Minister Jean-Yves Duclos asks the court to strike down the mandatory use of ArriveCAN and declare illegal the 14-day quarantine requirements for Canadians who refuse to use ArriveCAN when returning home.

ArriveCAN was initially created in 2020 to track quarantine plans of Canadians returning to Canada and was subsequently expanded to track all returning air and then land travellers. Now, travellers must upload their vaccination certificates onto the ArriveCAN app.

A Justice Centre press release details the ridiculous nature of the ArriveCAN fiasco:

Mr. Matthew Leccese, one of the applicants, went to the United States for 25 minutes to pick up some parts for his vehicle. Upon his return, the Canadian Border Services Agency (CBSA) demanded that he submit his vaccination certificate via ArriveCAN. Mr. Leccese refused because he had privacy concerns with ArriveCAN, but offered to present his vaccination certificate. CBSA refused to accept his paper certificate and issued him a ticket for $7,210 for not using ArriveCAN.

Mr. Alexander Macdonald, another applicant, attempted to cross the U.S. border in April 2022. He was refused entry by U.S. border agents and was allowed to return to Canada without issue. He tried to cross the U.S. border again in July 2022 and was again denied entry and returned to the Canadian side of the border. This time a CBSA agent ordered Mr. Macdonald to download ArriveCAN and submit to the 14-day quarantine despite never having set foot in the U.S.

Ms. Amanda Yates returned to Canada via a land crossing. Her husband used ArriveCAN on their behalf, but a glitch in the system sent them to secondary screening. She refused to disclose her vaccination status and was fined and required to quarantine for 14 days. Her husband did disclose his vaccination status, and was not required to quarantine, despite living in the same house with Ms. Yates.

Transport Minister Omar Alghabra has disputed the ArriveCAN app is making a mess of Canadians' right to travel.

Liberal MP Annie Koutrakis asks Transport Minister Omar Alghabra if there is any evidence whatsoever that ArriveCan causes any trouble with cross-border travels.

A recent glitch with the ArriveCAN app sent a robo-text to over 10,000 vaccinated Canadians, telling them to submit to quarantine. There was a nearly two-week delay before the government corrected. It took the government 12 days to inform the affected individuals that the app had malfunctioned and that their 14-day self-incarceration was unnecessary.

American lawmakers are calling for the scrapping of the ArriveCAN app.

“This requirement disincentivizes travel, harms the flow of commerce, and burdens travellers with the submission of private health information,” New York Rep. Elise Stefanik, a Republican, wrote in a letter to Liberal Justice Minister Marco Mendicino and Kirsten Hillman, Canada’s ambassador to the U.S.