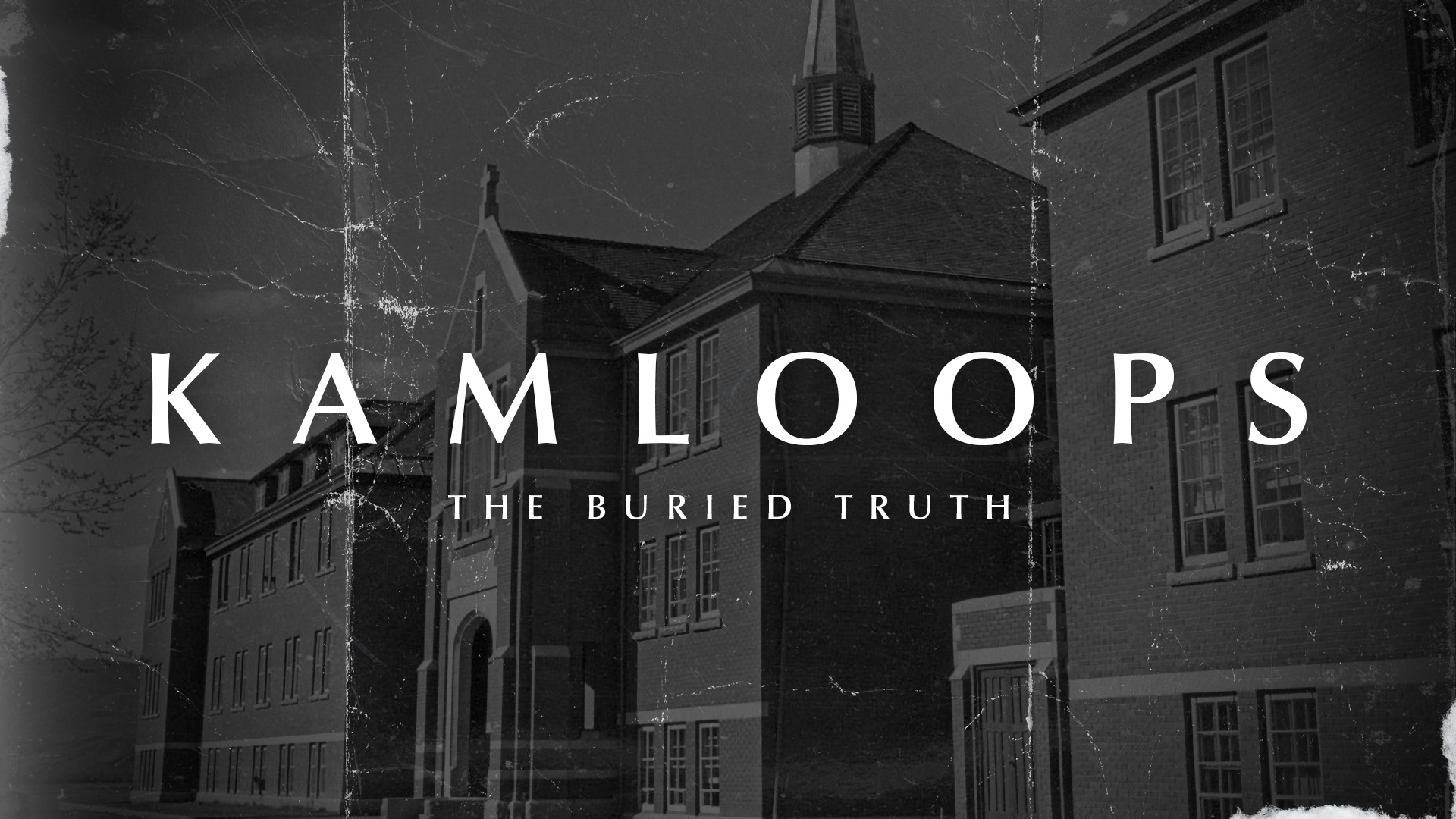 In May 2021, the Tk'emlúps te Secwépemc First Nation band in Kamloops, British Columbia, put out a press release that shocked the nation.

The claim was that the remains of 215 children who were students at the Kamloops Indian Residential School had been discovered through the use of ground-penetrating radar.

On one hand, the claim served as a reminder of a dark chapter in Canada’s history. Under the residential school system, indigenous children were snatched from their homes and forced to live in government-mandated, church-run institutions where some suffered from poor living conditions and even physical and sexual abuse.

On the other hand, it became the catalyst for divisive outrage, and a national identity of shame that likely led to much of the vandalism and burning of over 60 Christian places of worship across the country last summer.

But what if we were to show you that much of the rage and shame that was given life from that 215 buried children claim wasn’t rooted in the whole truth? And that even now, over a year later, not a single body has been found in the apple orchard where many Canadians still believe children’s remains lie?

In our new documentary, Rebel News reporters Drea Humphrey and Matt Brevner take you on an investigative journey to discover the truth about a story that misled a nation — the truth about what lies beneath the soil at the former Kamloops Indian Residential School. 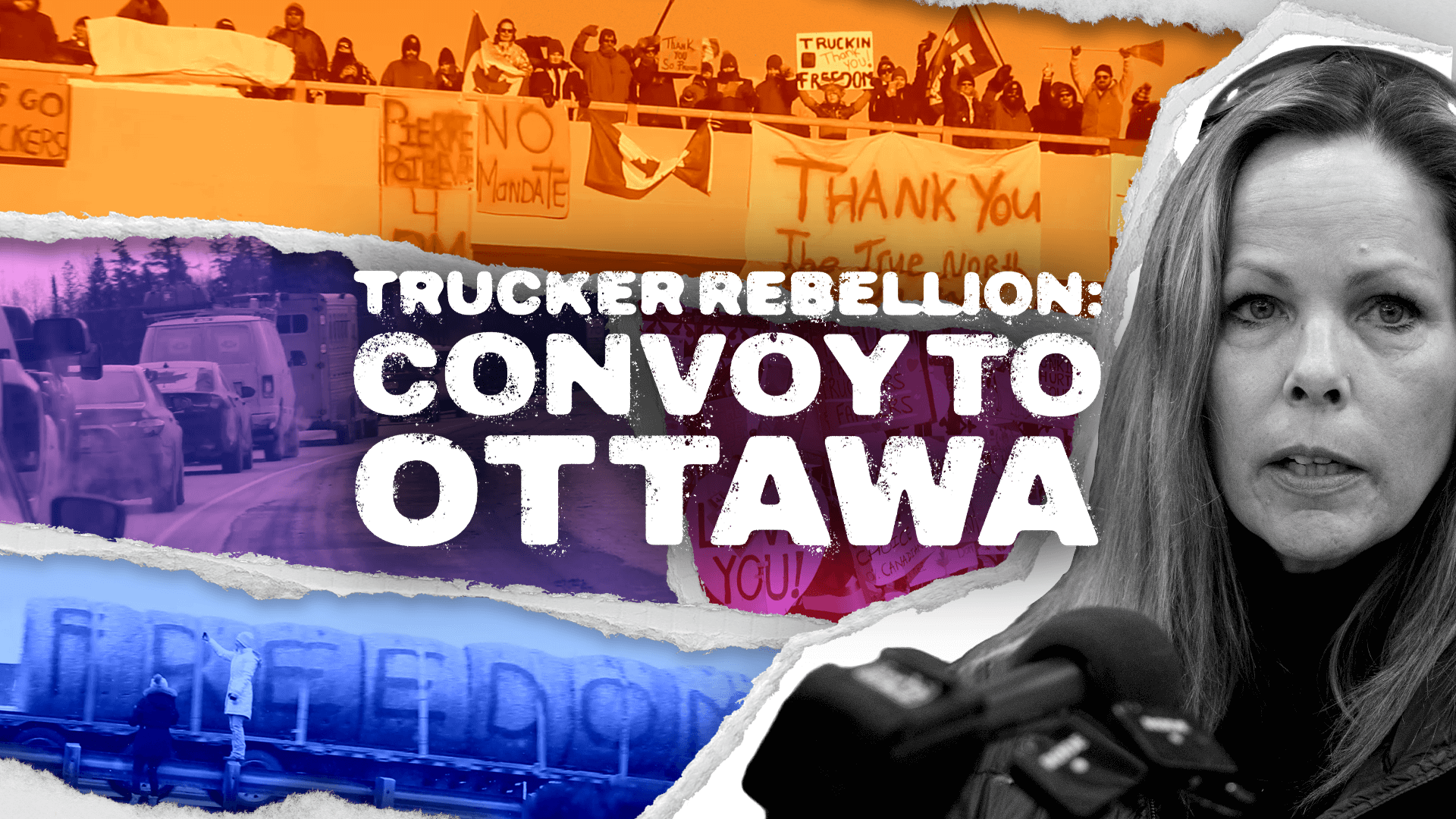 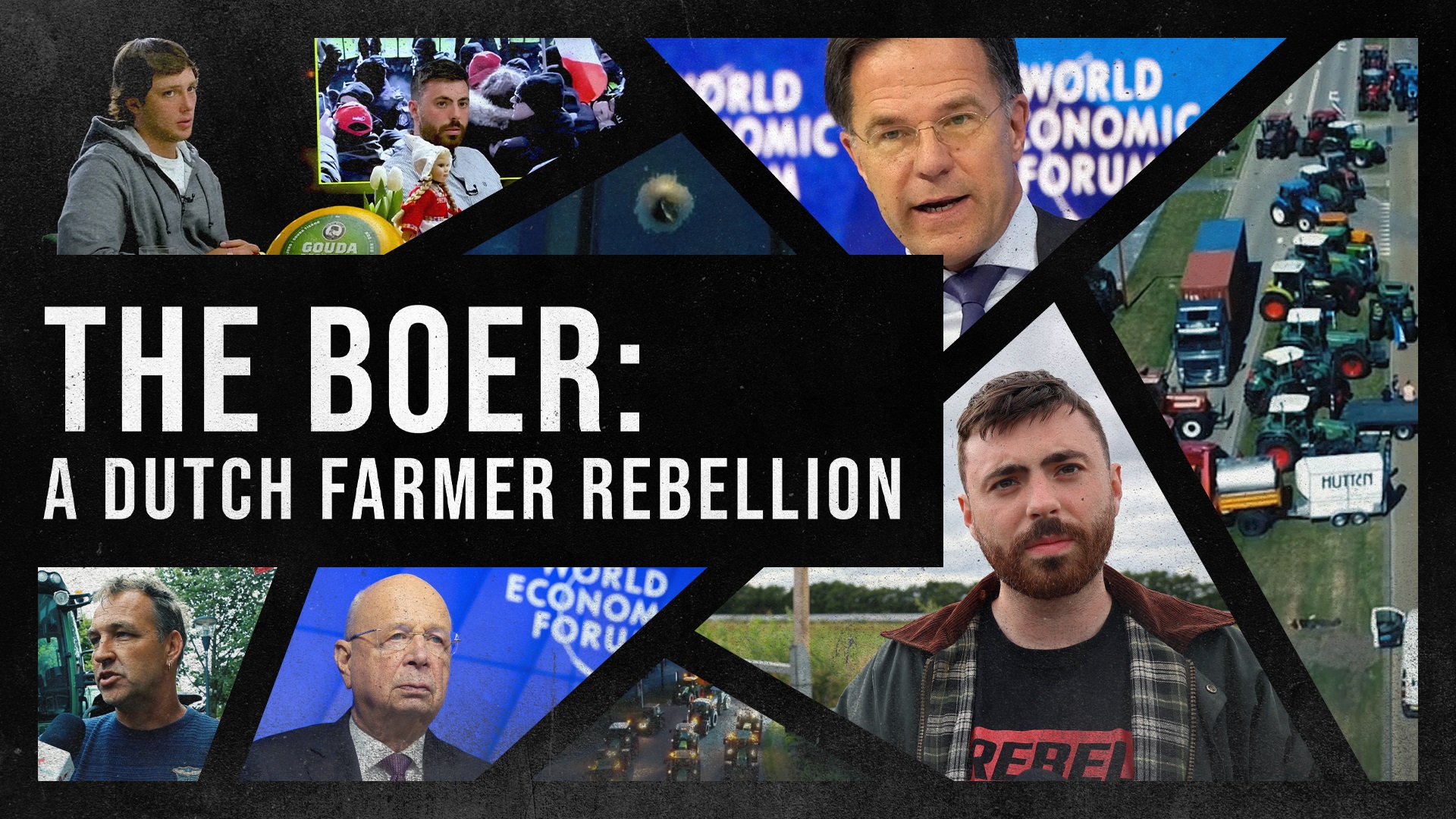 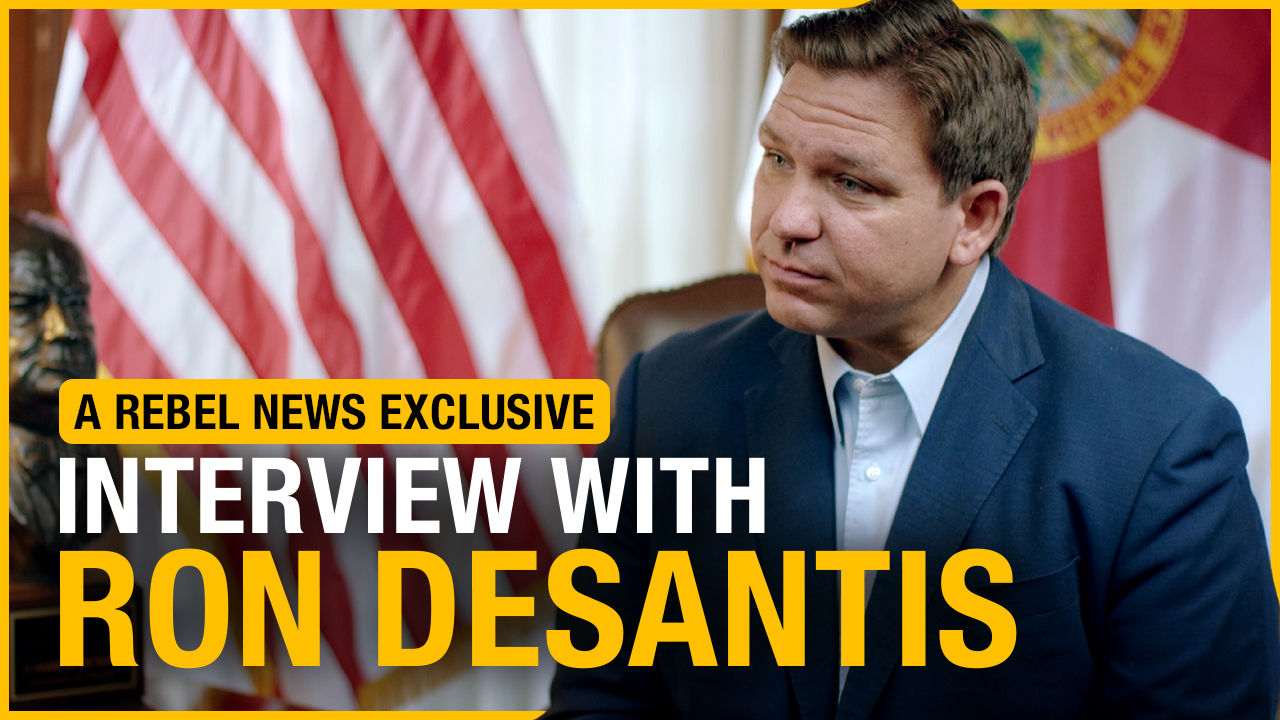 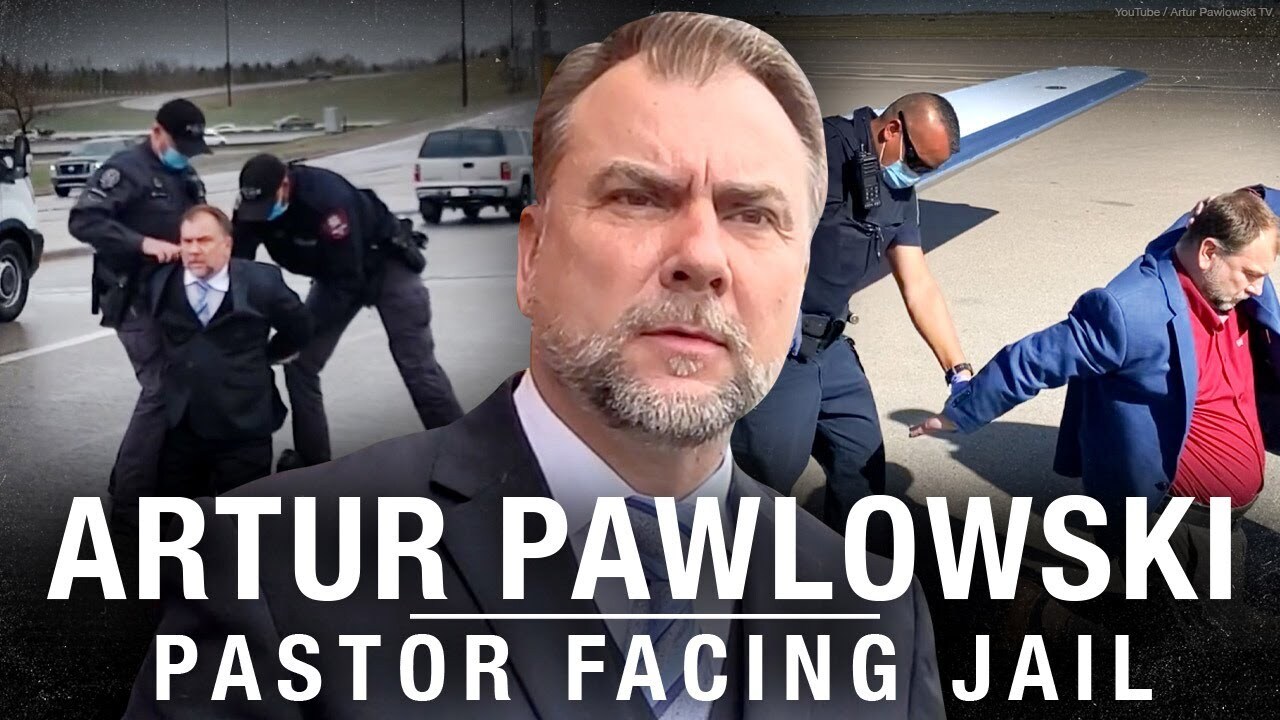 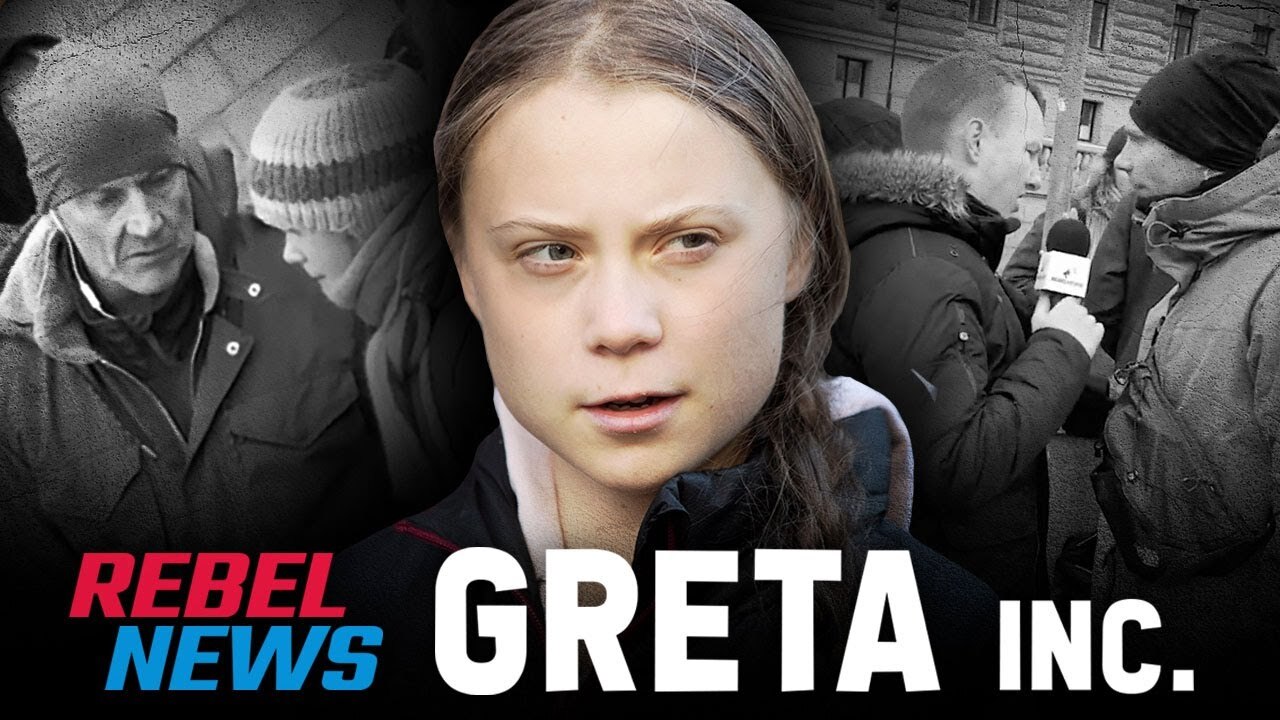