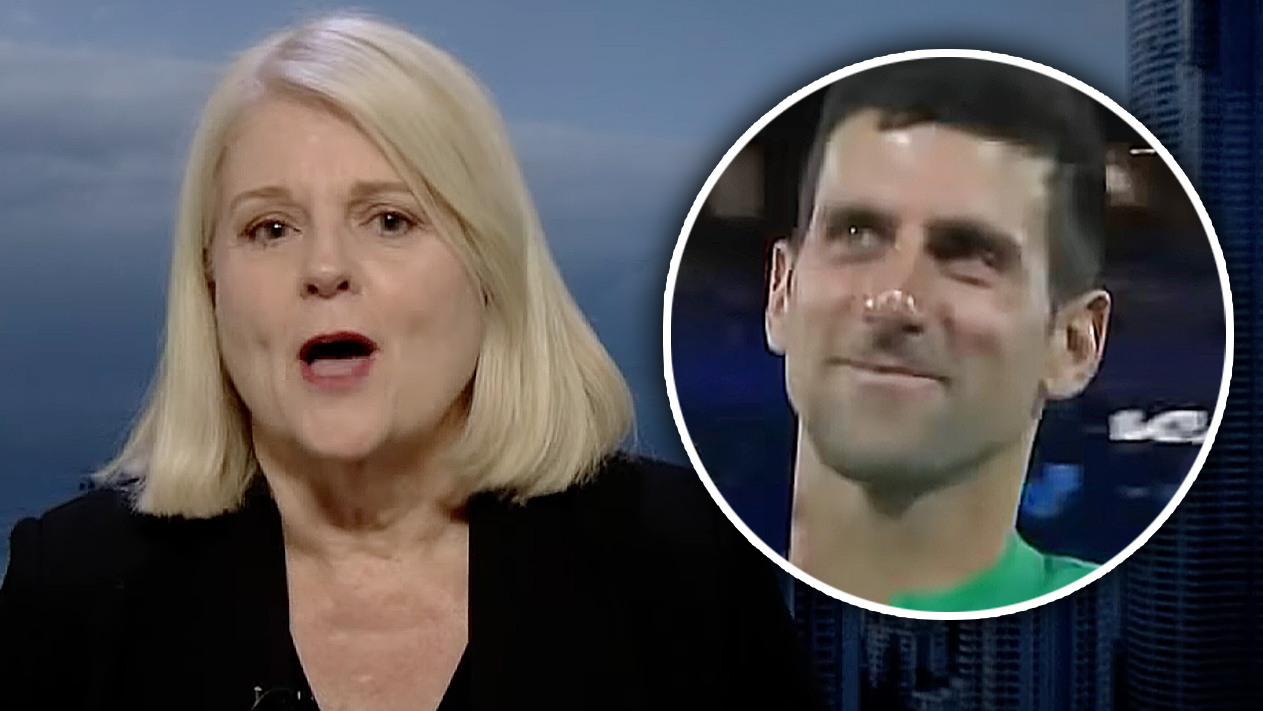 Allowing Novak Djokovic to play at next year’s Australian Open would be a “slap in the face” for people who “did the right thing” and got vaccinated, former home affairs minister Karen Andrews says.

The comments came after Tennis Australia boss Craig Tiley told media he expected the Serbian to apply for a visa to play at Melbourne Park in January.

Djokovic’s visa was cancelled by the previous government in January and he was kicked out of the country on “health and good order grounds” for being an anti-vaxxer.

The nine-time Open winner is banned from entering Australia for three years, but the Albanese government could overturn that ban, particularly since unvaccinated travellers no longer need an exemption to enter Australia.

But Andrews warned the Albanese government that if Djokovic’s ban was overturned, other people banned in similar circumstances would need to have their cases reviewed too.

“If there’s a change in the ban resulting from a new set of circumstances for Mr Djokovic then the Labor Government needs to apply the same rule equally to others in the same circumstances, regardless of their level of fame,” Andrews told the Herald Sun.

“Otherwise, it would be a slap in the face for those people in Australia who did the right thing at the time.”

Tehan warned that protecting the integrity of the immigration system needed to be the priority.

“If they single out Djokovic for special treatment then that would be a hard policy for them to defend.”

Djokovic, who was deported on character grounds, can only return if the Immigration Minister agrees to a request to lift the travel ban on the basis the circumstances that led to previous concerns had changed.

A spokeswoman for Immigration Minister Andrew Giles said he could not comment on individual cases.