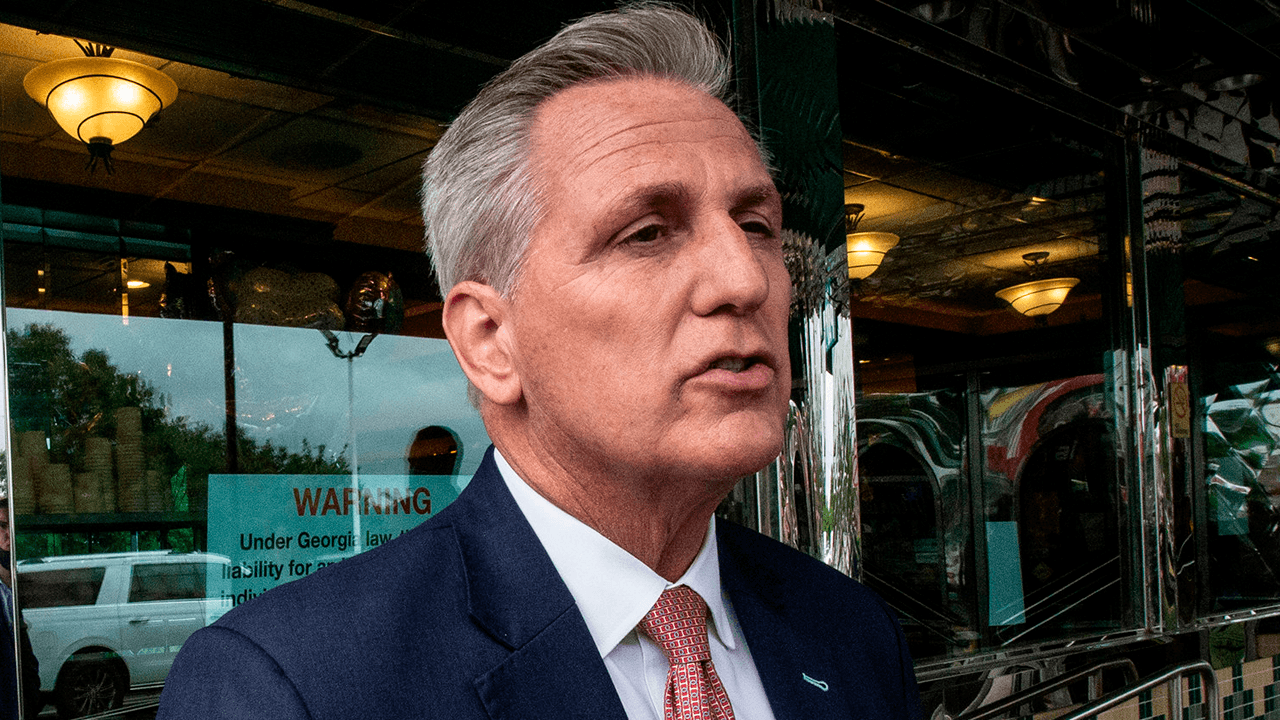 House Minority Leader Kevin McCarthy endorsed a replacement for Rep. Liz Cheney in the House GOP leadership this Sunday, ahead of an official vote which is expected to take place this week.

McCarthy made the remark following reports surfacing on Friday that Republican Rep. Virginia Foxx is expected to initiate a call on Wednesday to remove Cheney from her position as House Republican Conference Chair.

“Democrats are destroying this nation,” McCarthy stated. “We’ve watched the greatest expansion of government [in] this socialist liberal agenda. We watched them destroy our borders, where hundreds of thousands are coming across, not being tested for COVID. We’re catching people on the terrorist watch list.”

“You’ve got the destruction of our energy. You’ve got the largest missed jobs report [in] more than two decades,” he added. “To defeat Nancy Pelosi and the socialist agenda, we need to be united — and that starts with leadership. That’s why we will have a vote next week. And we want to be united in looking, moving forward. And I think that’s what will take place.”

A potential replacement for Cheney is speculated to be Rep. Elise Stefanik, who voted with former President Donald Trump less often than Cheney. When McCarthy was questioned if he supports Stefanik for the position, McCarthy responded, “Yes, I do.”

“What we’re talking about, it’s a position in leadership. We are in one of our biggest battles ever for this nation and the direction, whether this next century will be ours,” McCarthy said. “As conference chair, you have one of the most critical jobs as the messenger of going forward. Are we talking about what the Democrats are doing on the border? Are we talking about all the missed jobs report [sic] that we just had? Are we building an economy? [We’re] watching Joe Biden create inflation that we’ve never seen before, a takeover of government, the rising of taxes, the damage of what will be done that we cannot come back for.”