Despite introducing her own Net Zero plan, Smith came out in opposition of the World Economic Forum’s presence in Alberta by stating in a tweet, that 'no one in [her] government will be permitted to have any ties with their organization.' 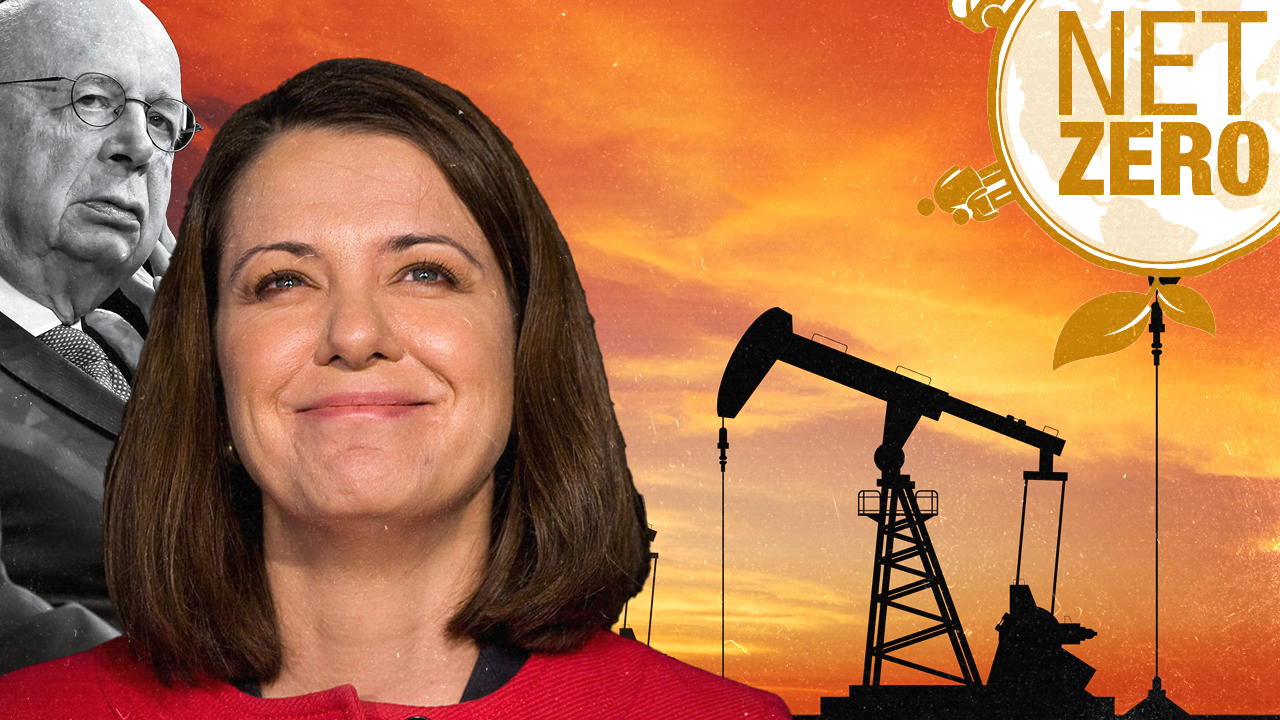 Danielle Smith, one of the potential replacements and former leader of the Wildrose opposition party, spoke out about her own net zero climate goal.

Net zero is a term made popular in recent years by the World Economic Forum and the United Nations, which signifies the reduction of a country’s carbon emissions down to zero. This requires phasing out of the a reliance on the oil and gas industry and developing energy from what these organizations call a “cleaner” source.

But oil and gas being at the heart of the Albertan economy.

Despite introducing her own net-zero plan, Smith came out in opposition of the WEF's presence in Alberta by stating in a tweet that “no one in [her] government will be permitted to have any ties with their organization.”

But will they be working towards the shared goal of net zero? https://t.co/PhcXRK3vL6 https://t.co/LMVNbKXGNF

Denouncing or rejecting the WEF has become a popular trope in conservative politics. Pierre Poilievre, the frontrunner to lead the Conservative Party of Canada, also stated he would ban any ministers from attending the Forum's meetings.

Moments after supporting a net-zero goal, Smith declared her support for farmers facing a 30% nitrogen cap due to the Trudeau government's net-zero policies.

Danielle Smith comes out against the Trudeau 30% nitrogen cap on fertilizer that undermines farmers and Canadian agriculture.

Since Smith claims she is against the WEF while wanting to advance the same policies seems contradictory, Rebel News reached out to Smith for some clarity.

This is her response:

Make sure you are up-to-date with the latest independent coverage of the race for the leadership of the UCP by checking in regularly at www.UCPLeadership.com.