The tax, which kicked in on Sept. 1, will raise the price of all sugar-sweetened beverages, including energy drinks and iced teas. Chocolate milk and fruit juice are exempt from the tax, however. 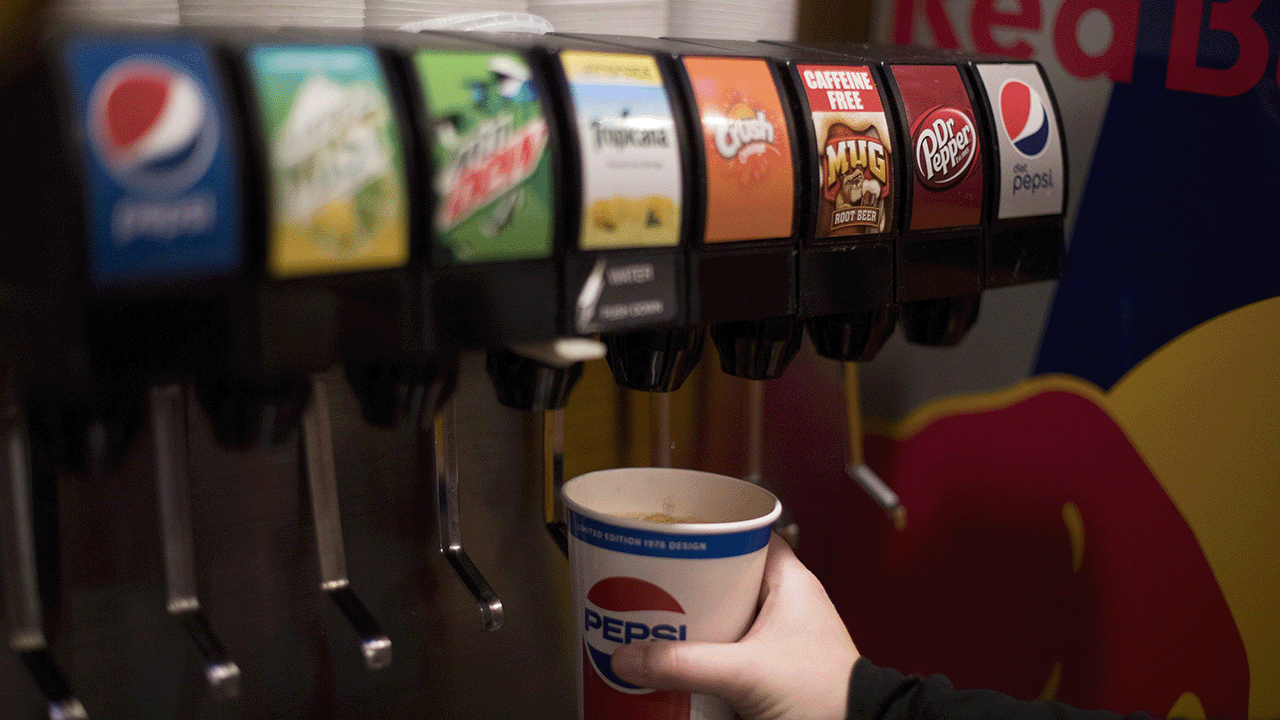 Canada’s Newfoundland and Labrador is imposing a 20% “soda tax” on soft drinks, becoming the first province to impose a fee on the consumers of sugary beverages.

The tax, which kicked in on September first, will raise the price of all sugar-sweetened beverages, including energy drinks and iced teas. Chocolate milk and fruit juice are exempt from the tax, however.

Buyers will have to pay an additional 20% per litre in sales tax. The government claims that the move is to reduce the risk of chronic disease associated with excessive sugar consumption, such as diabetes and heart disease.

According to a researcher at Memorial University in St. John’s, Newfoundlanders and Labradorians are among those who drink the least amount of water of all Canadians.

“There’s definitely an opportunity for population-level interventions to shift the intake of beverages towards something that is more health promoting,” said assistant professor Rachel Prowse, who’s leading a study evaluating the effects of the sugar tax, according to the National Post.

“Because diets tend to be worse in Newfoundland and Labrador — including beverages or vegetable and fruit intake — we have some of the worst mortality and morbidity, chronic disease rates and health-care costs in all of Canada,” she said.

Prowse is an advocate for the tax, stating that if the tax accomplishes its stated goals, it will be “highly meaningful” for the health of residents.

Regardless of its impact on the health of Newfoundland and Labrador consumers, the sugar tax is expected to generate $9 million in additional yearly revenue, which the provincial government says will be spent on physical activity and prenatal infant nutrition initiatives, and school food programs.

The move to tax sugary drinks is in line with 45 cities, counties, and regions, which have instituted similar taxes. Mexico was the first country to institute a beverage tax.

According to Prowse, research by health organizations shows “reasonable and growing evidence that a well-designed tax on sugar-sweetened beverages results in reductions in the intake.”

“Yes, consumption did drop. But most people went elsewhere — they bought chocolate bars and other products,” said Charlebois to the National Post.