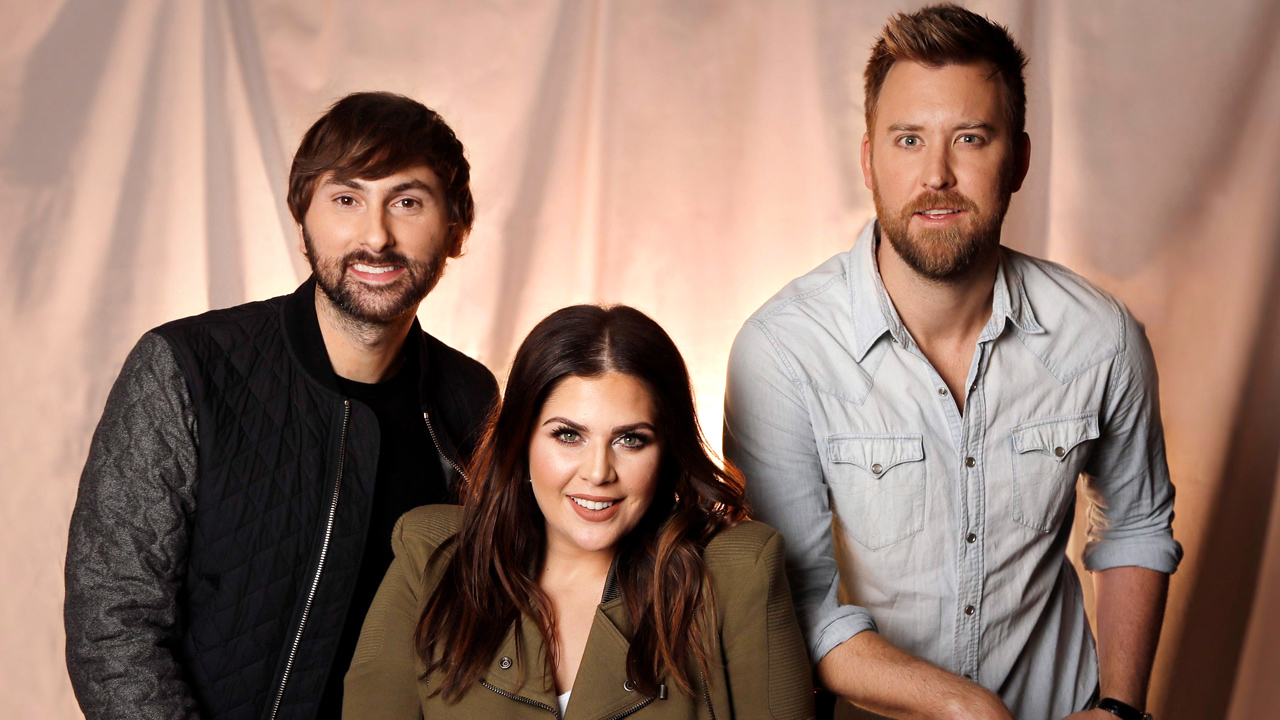 Lady Antebellum has renamed itself “Lady A” to distance itself from its past glorification of the Antebellum South. In doing so, the band has stepped on the toes of a 61-year-old black singer who goes by the same name, who fears that she may lose her rights to her own brand.

Lady Antebellum has long been criticized for its name, which takes after the heavily romanticized pre-Civil War period of the United States of the American South. It’s an association that the band has only recently sought to distance itself from, following protests and riots over the death of George Floyd at the hands of the Minneapolis Police Department.

In light of heightened sensitivities, the band changed its name on social media and its distribution platforms, including Spotify and Apple Music, and announced its immediate renaming to Lady A.

However, it doesn’t appear that the band bothered to check to see if anyone else had been using the name—or if they did, they simply opted to ignore the original Lady A, a Seattle blues singer.

Speaking to Rolling Stone magazine, Lady A says that the band never reached out to her and expressed her frustrations with the band. Rolling Stone reports that the singer, whose real name is Anita White, has been using the Lady A moniker for over 20 years.

The singer told Rolling Stone that there was an inherent irony in changing their name to virtue signal about racism while simply taking a name they did not own from a black performer:

“This is my life. Lady A is my brand, I’ve used it for over 20 years, and I’m proud of what I’ve done. This is too much right now. They’re using the name because of a Black Lives Matter incident that, for them, is just a moment in time. If it mattered, it would have mattered to them before. It shouldn’t have taken George Floyd to die for them to realize that their name had a slave reference to it.”

“It’s an opportunity for them to pretend they’re not racist or pretend this means something to them,” she added. “If it did, they would’ve done some research. And I’m not happy about that. You found me on Spotify easily — why couldn’t they?”

Rolling Stone notes that Lady A has been performing songs about racial injustice in America for a lot longer than the newly woke country band’s decision to change its name, including a song reflecting on the death of Trayvon Martin, and that she has an upcoming song with lyrics written in response to Floyd’s death.

For now, Lady A says she fears that despite holding a business trademark for the name, she may receive a cease-and-desist order from the much more popular band to relinquish it.

“For them to not even reach out is pure privilege,” she said. “I’m not going to lay down and let this happen to me. But now the burden of proof is on me to prove that my name is in fact mine, and I don’t even know how much I’ll have to spend to keep it.”