Health care practitioners may soon be unwilling to screen racial minorities for serious conditions that they are genetically more likely to inherit under new woke guidelines. 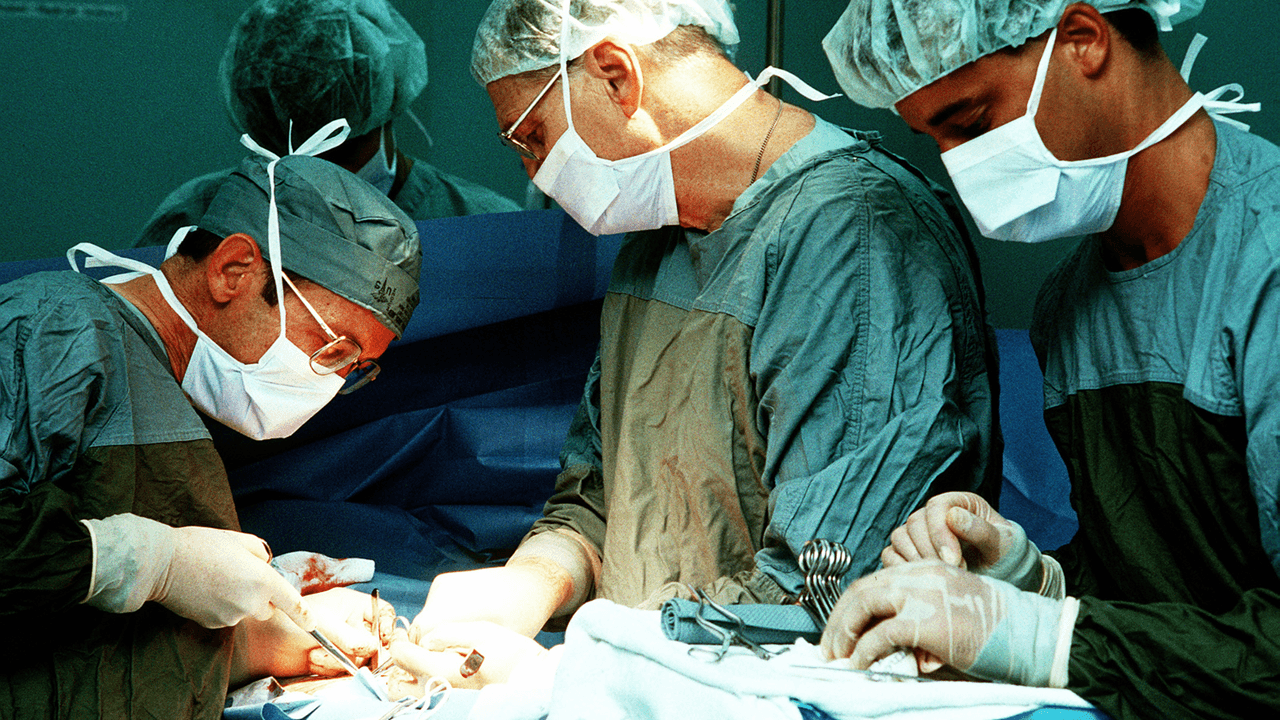 As reported by Rebel News on Monday, the two medical school accrediting bodies declared a moratorium on problematic terms and language like “morbidly obese” in guidance issued through the Advancing Health Equity: A Guide to Language, Narrative and Concepts. The bodies claim that politically sensitive terms must be replaced with “equity-focused alternatives.”

This week, doctors and medical professors speaking to the Washington Free Beacon said that the recommendations and guidelines will result in lower health quality by making social justice, and not merit, central to the practice of medicine.

Integrating the ideas of social justice such as the claim that individualism and meritocracy as “malignant narratives” that “create harm” will result in unqualified doctors, missed diagnoses, and unscientific medical school curricula.

According to the doctors, who are active practitioners, the guidance will not simply have an influence on how doctors speak to their patients or each other, but also what they know and how they treat patients.

“It could even make them unwilling to screen racial minorities for serious conditions — including many types of cancer — that they are more likely to inherit, on the mistaken belief that genes play no role in racial health disparities,” the Free Beacon reported.

“Some vulnerability isn't about economic or social marginalization,” said Jeff Singer, a general surgeon in Arizona to the newspaper. “A lot of conditions vary based on genetics. We’re talking about matters of life and death here.”

Singer's warning echoes the argument that five black professors in March made in the New England Journal of Medicine, where they described genetic denialism as “a form of naive ‘color blindness'” that would “perpetuate and potentially exacerbate disparities.”

The guide is part of an ongoing and controversial effort to institutionalize progressivism as public health's lingua franca. It was “deeply informed” by the Inclusive Communication guide that the Centers for Disease Control and Prevention published in September, as well as by the AMA's Strategic Plan to Embed Racial Justice and Advance Health Equity published in May. A few members of the AMA this month spoke out against that plan, arguing that it amounted to racial discrimination, while others said the AMA's focus on language would alienate patients and inject ideology into medicine.

“They're trying to superimpose social science onto medical science,” Singer said. “But as a consumer of healthcare, I'd just like to know that whoever is treating me is qualified. Because my life is on the line.”

Other doctors speaking to the publication expressed concerns that the guide would impact admission standards and curricular content at medical schools. The guidance potentially affects every stage of education for a doctor in training.

Doctors that spoke to the publication described the guide as “disastrous,” stating that it would cause medical schools not to fail poor students and that it was effectively “tripling down on affirmative action.”

“This can kill people,” said another doctor.

“I’ve certainly seen residents’ intellectual capability dropping over time,” said one professor, who spoke under anonymity for fear of reprisals from social justice activists. “Residents are just not as capable of caring for patients as they were 20 years ago.”

The implementation of the guide comes at a time when education standards are severely diminishing over time as medical school administrators attempt to keep students of marginalized backgrounds from failing out of med school.

“In order to get them through, the standards for everyone have been lowered,” said an Ivy League professor to the publication.

As previously detailed in Rebel News, social justice, or diversity, equity, and inclusion (DEI) initiatives have become increasingly common in education, especially in the medical profession.