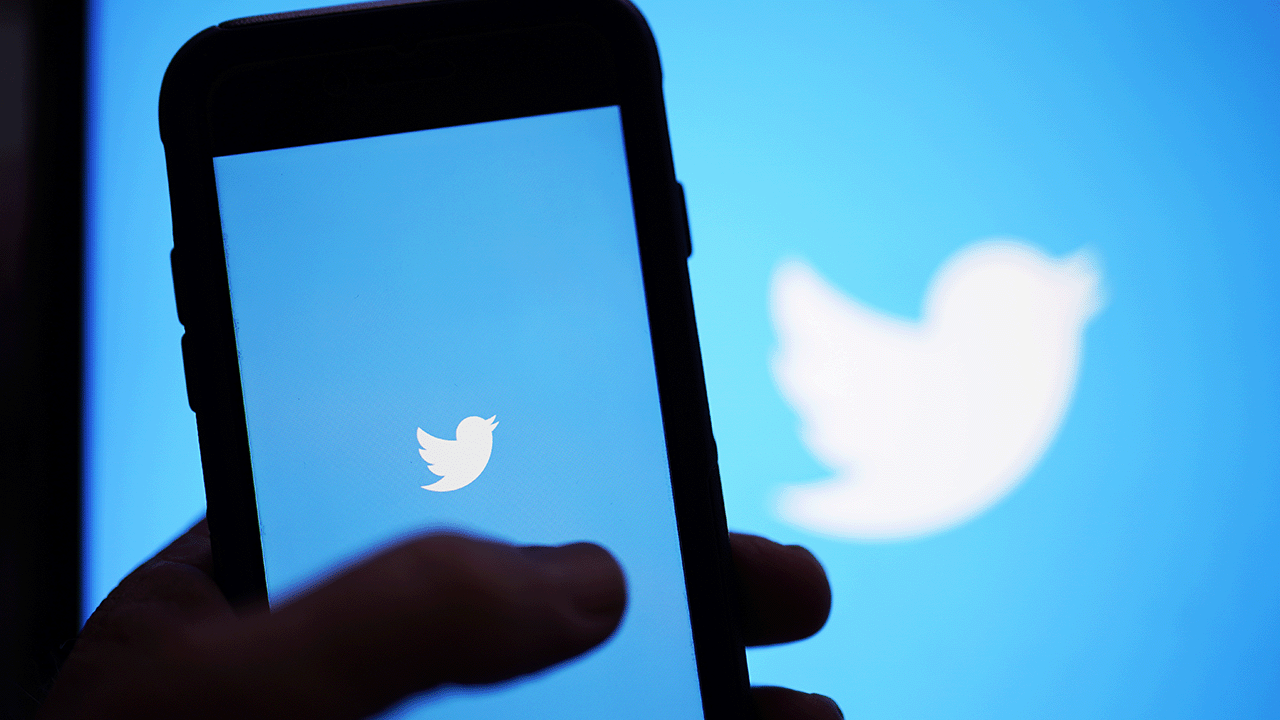 Following Elon Musk’s all-hands meeting with Twitter staff on Thursday, leaked chats from the company’s internal Slack rooms surfaced on social media, with many employees expressing their dismay and anger at their potential future boss.

While some employees took to defending Musk and questioned why it was even necessary to ask Musk who he voted for, or what his political views were, most took issue with his political stance, with some even accusing him of being a danger to transgendered people for his stance on free speech.

As detailed by Rebel News, the virtual meeting was the first all-hands session between Musk and the San Francisco-based social media platform since Musk finalized his $44 billion bid to take over the company.

A few instances of the hour-long meeting were clipped and leaked shortly after the meeting ended. A full-length video of the Zoom call was later posted by Project Veritas.

When asked if Musk planned to lay off any employees, Musk responded by saying that “the company does need to get healthy,” adding that “right now, the costs exceed the revenue. So that’s not a great situation to be in.”

Musk suggested that all employees of the company show up to work at the office and not from home, stating that unless an employee was particularly exceptional, he should come into work, like everybody else.

“Friendly reminder that you can show up 10 minutes late to a meeting that was announced to the world and still be exceptional,” wrote one employee.

Numerous workers threw snide remarks at Musk, with some suggesting he might not be as intelligent as others have said.

“Y’all told me this man was a genius,” wrote Twitter employee Nya Green, who received dozens of positive emoji reactions to her remark.

“Would love to hear from him about all the civil lawsuits at Tesla around racial discrimination,” wrote Xori Johnson.

When Musk suggested that the goal of the company should be to entertain and engage its audience rather than be preoccupied with not offending people, the Slack chatroom erupted in anger with many suggesting that Musk was irresponsible for not catering to the woke mob.

“So, during the coup, he would have allowed Trump to continue for civil unrest,” said Gianna Gantz, who was responding to Musk’s remarks that all forms of free speech must be permitted on Twitter so long as they are within the boundaries of the law.

An employee named Ryan Tanner gave a middle finger emoji to Twitter’s board of directors for “selling the company to someone who cannot get through a single coherent sentence about this platform, and who thinks a QAnon candidate is a ‘moderate candidate,’” referring to Musk’s admission that he voted for Mayra Flores in Texas.

Of all the remarks posted in the chatroom, an employee named Natasha Rodriguez stood up for Elon Musk to say that Musk “can vote for whoever he wishes and that’s no one on this chats business.” 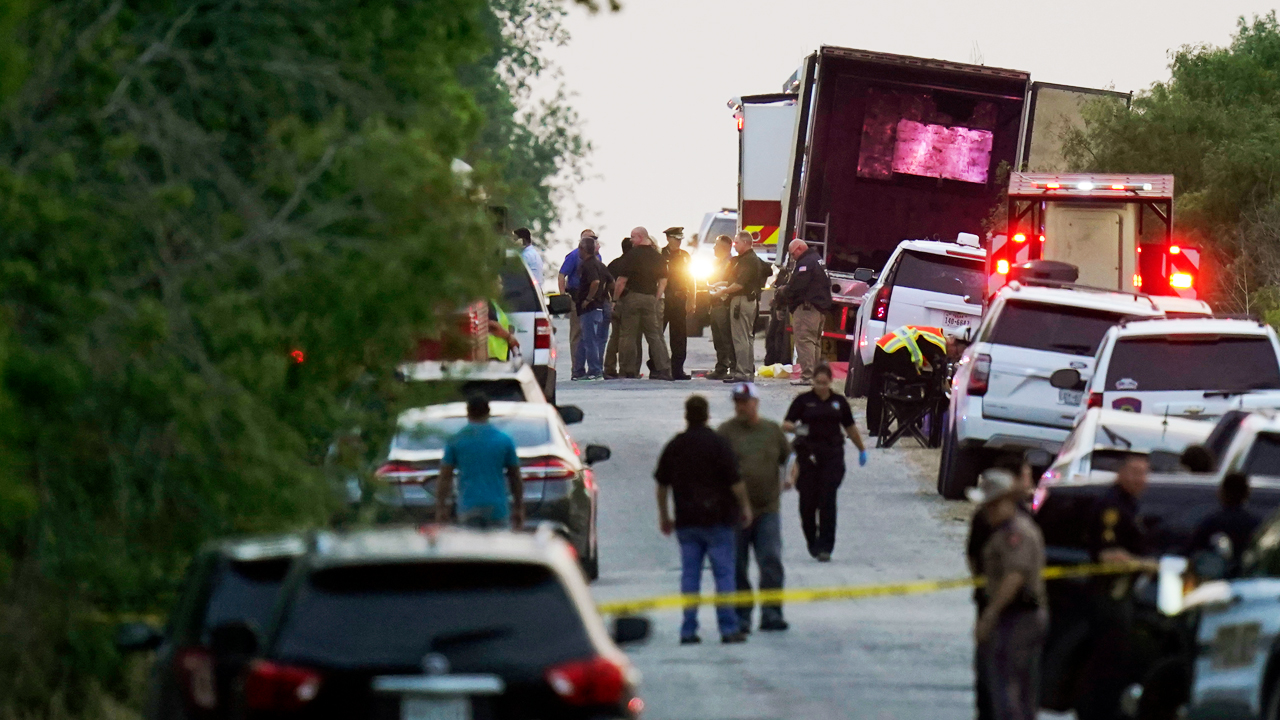