The data dump to the banks was part of the Liberals' invocation of the never-before-used Emergencies Act. 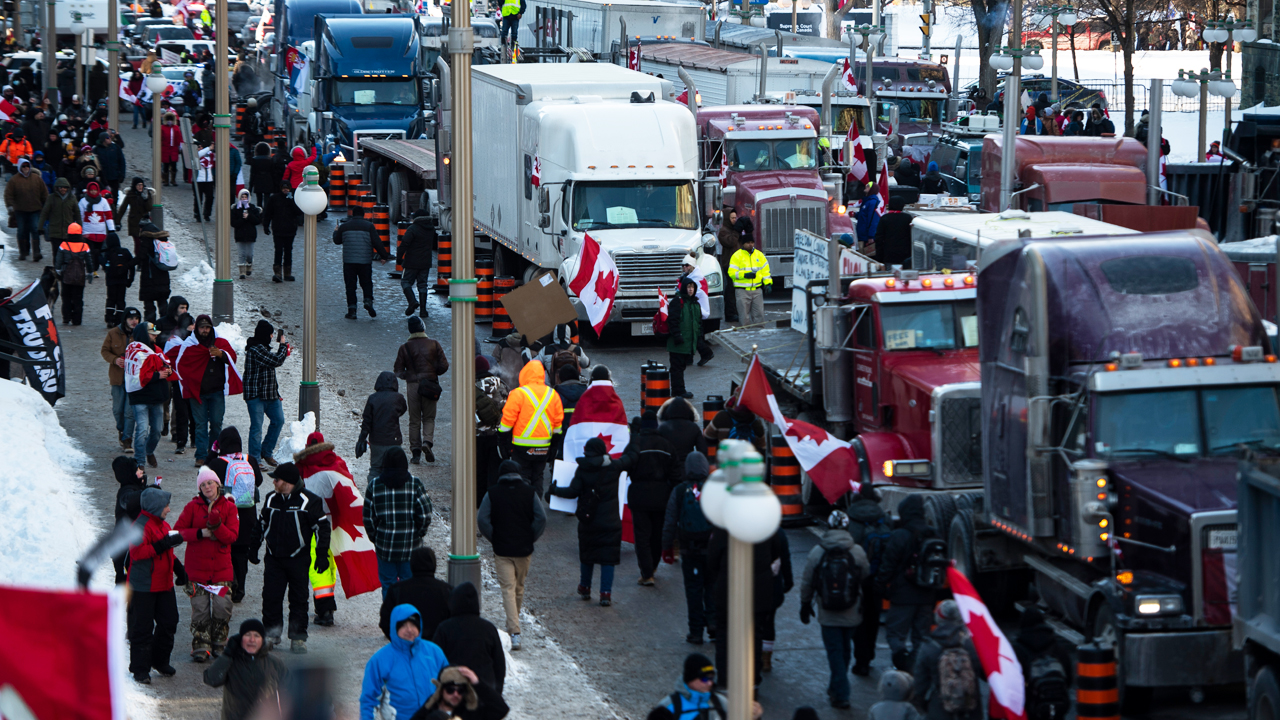 The data provided by the government included, but was not limited to, name/last name, date of birth, residential address, registered/associated vehicles, and associated businesses and phone numbers of 62 individuals and 17 businesses.

The revelation comes in a response from Public Safety Canada to an order paper question posed by Adam Chambers, Conservative member of Parliament for the Ontario riding of Simcoe North.

The data dump to the banks was part of the Liberals' invocation of the never-before-used Emergencies Act. This counter-terrorism law involves components meant to strangle funding to violent terror groups. The Trudeau Liberals used the law to euthanize the peaceful weeks-long Convoy to Ottawa protests against vaccine mandates and other covid restrictions.

Lead organizer Tamara Lich was jailed for nearly 50 days on minor mischief-related charges for her role in demonstrations.

According to the response tabled in the House of Commons on September 20, the RCMP provided information to banks, the Canadian Bankers Association, the Investment Industry Regulatory Organization of Canada, the Canadian Securities Administrators, credit unions, and the Mutual Fund Dealers Association.

However, according to Public Safety, while the RCMP was tattling to bankers about the now illegal political views of their clients, the agency wants to assure Canadians it made sure private information was secured, stating "RCMP kept this information confidential within its national police reporting system, PROS, which is consistent with RCMP internal policies related to the collection, retention, and safeguarding of information."