In a notice sent to Raichik, Twitter informed her that she had violated the platform’s code of conduct. Twitter did not provide her with any specific violating tweet, or give her a deadline lifting the suspension. 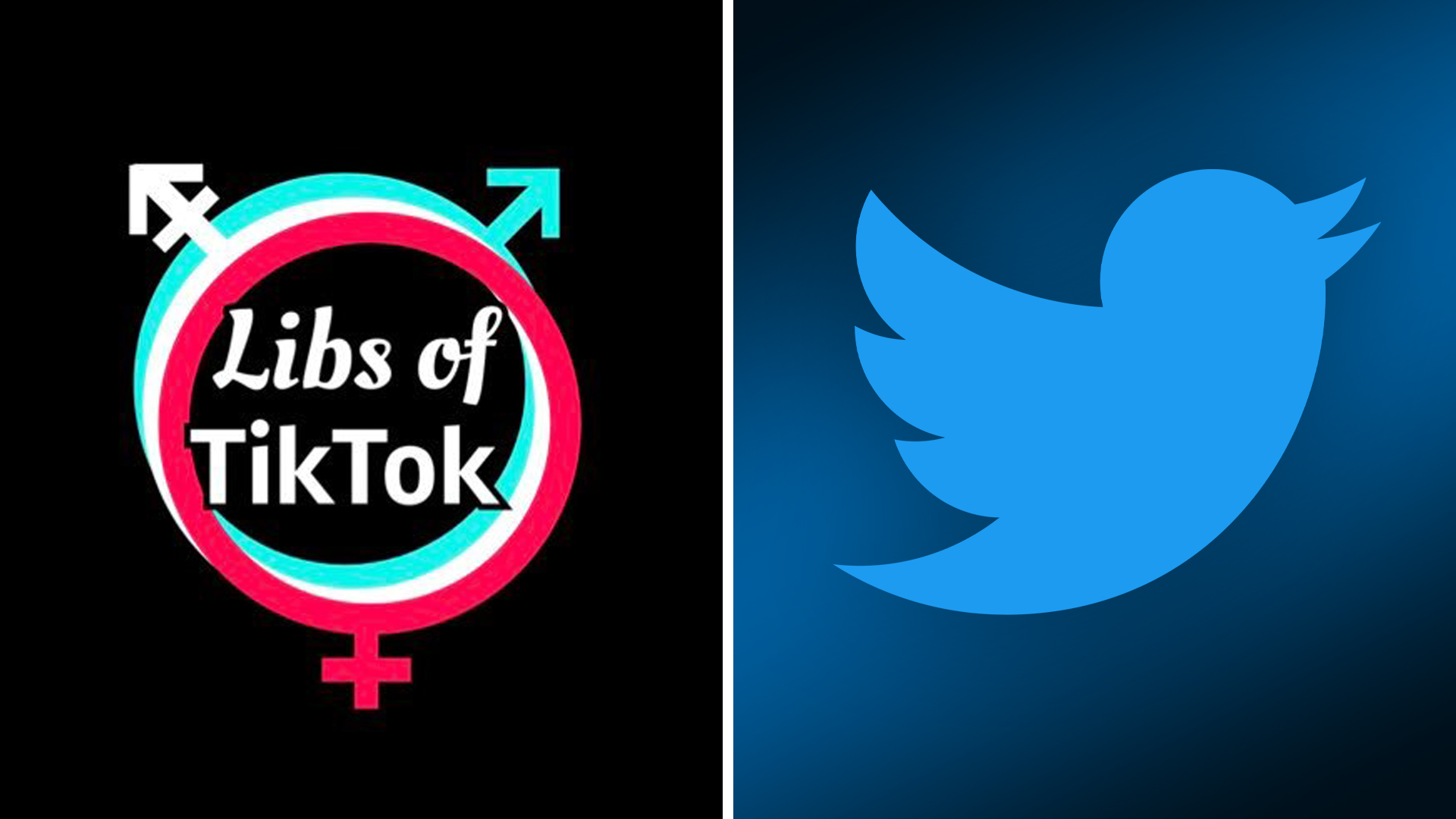 Twitter locked out the Libs of TikTok account on Saturday, preventing its owner, Chaya Raichik from posting any new content or engaging with her followers on the social media platform.

In a notice sent to Raichik, Twitter informed her that she had violated the platform’s code of conduct. Twitter did not provide her with any specific violating tweet, or give her a deadline lifting the suspension.

Libs of TikTok has become a prominent account on social media by holding a mirror up to the left and presenting videos and content created by progressives for all to see.

In a tweet, Babylon Bee CEO Seth Dillon shared a screenshot of the “hateful conduct” notice Twitter sent to Libs of TikTok.

It read as follows:

“Hi Libs of TikTok, your account, @libsoftiktok has been locked for violating the Twitter rules,” the message began.

“You may not promote violence against, threaten, or harass other people on the basis of race, ethnicity, national origin, sexual orientation, gender, gender identity, religious affiliation, age, disability, or serious disease,” the message noted. “Please note that repeated violations may lead to a permanent suspension of your account. Proceed to Twitter now to fix the issue with your account.”

As previously detailed, the message did not single out any particular post, or posts that caused the lockout.

Libs of TikTok has been locked out for “hateful conduct.” pic.twitter.com/VsM3q5NnbD

Ahead of the lockout, Libs of TikTok published an exclusive report containing an audio recording of a Children’s National Hospital staffer admitting that the hospital performs “gender-affirming” hysterectomies on minors, including 16-year-olds.

.@ChildrensNatl admits in damning audio recording that they do “gender affirming” hysterectomies on minors including 16-year-olds and “younger kids”

The tweet is one of a series of exposes published by Libs of TikTok of hospitals in the United States performing so-called “gender-affirming” surgeries on children.

The uproar produced by Raichik’s posts prompted hit pieces from the Washington Post, NPR, and other publications claiming that the hospitals in question were barraged with death threats and harassment – also referred to as “stochastic terrorism.”