After reports of sexual assaults — and as cases of COVID-19 rapidly decline worldwide — there has been a growing call for the prime minister to put an end to these practices.

Rebel reporter Keean Bexte travelled down to cover former president Donald Trump's first public speech in Florida at CPAC, only to return home and be placed in a Calgary COVID jail.

In this clip from a Rebel News DAILY Livestream, Keean joined Andrew Chapados live from inside the hotel he'd been forced to stay at, and shares some of the things he's experienced since he returned to Canada. 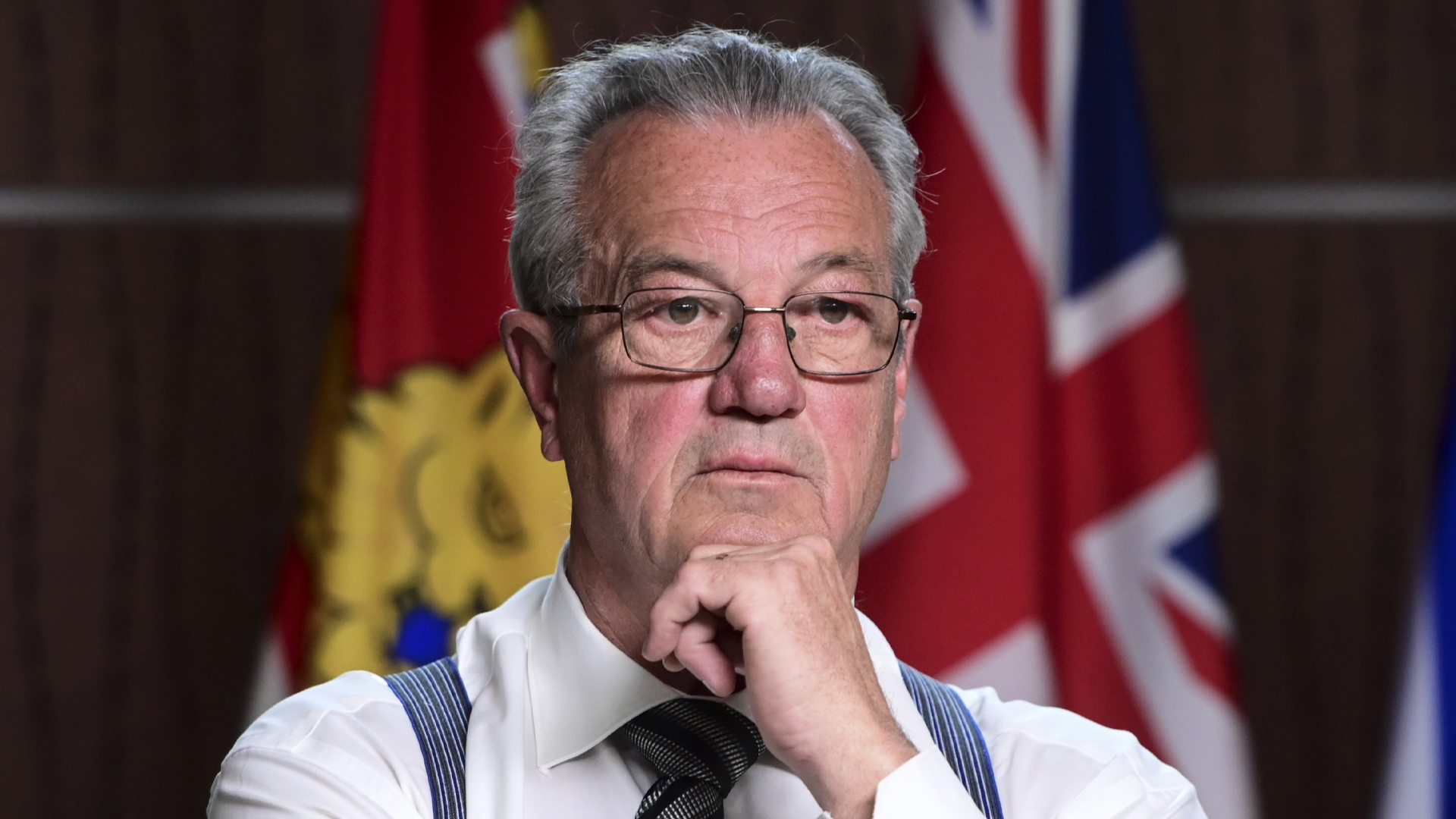 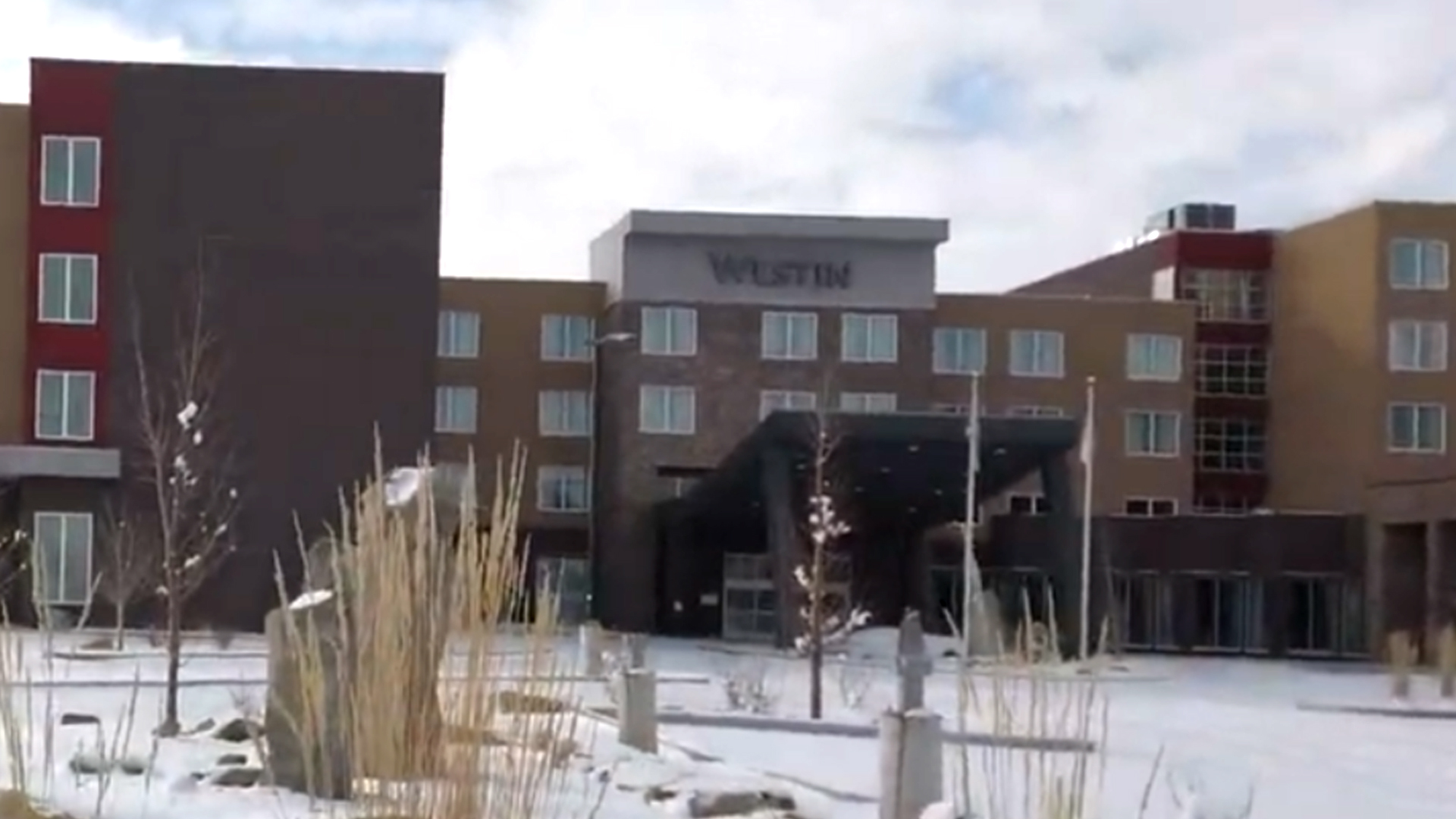 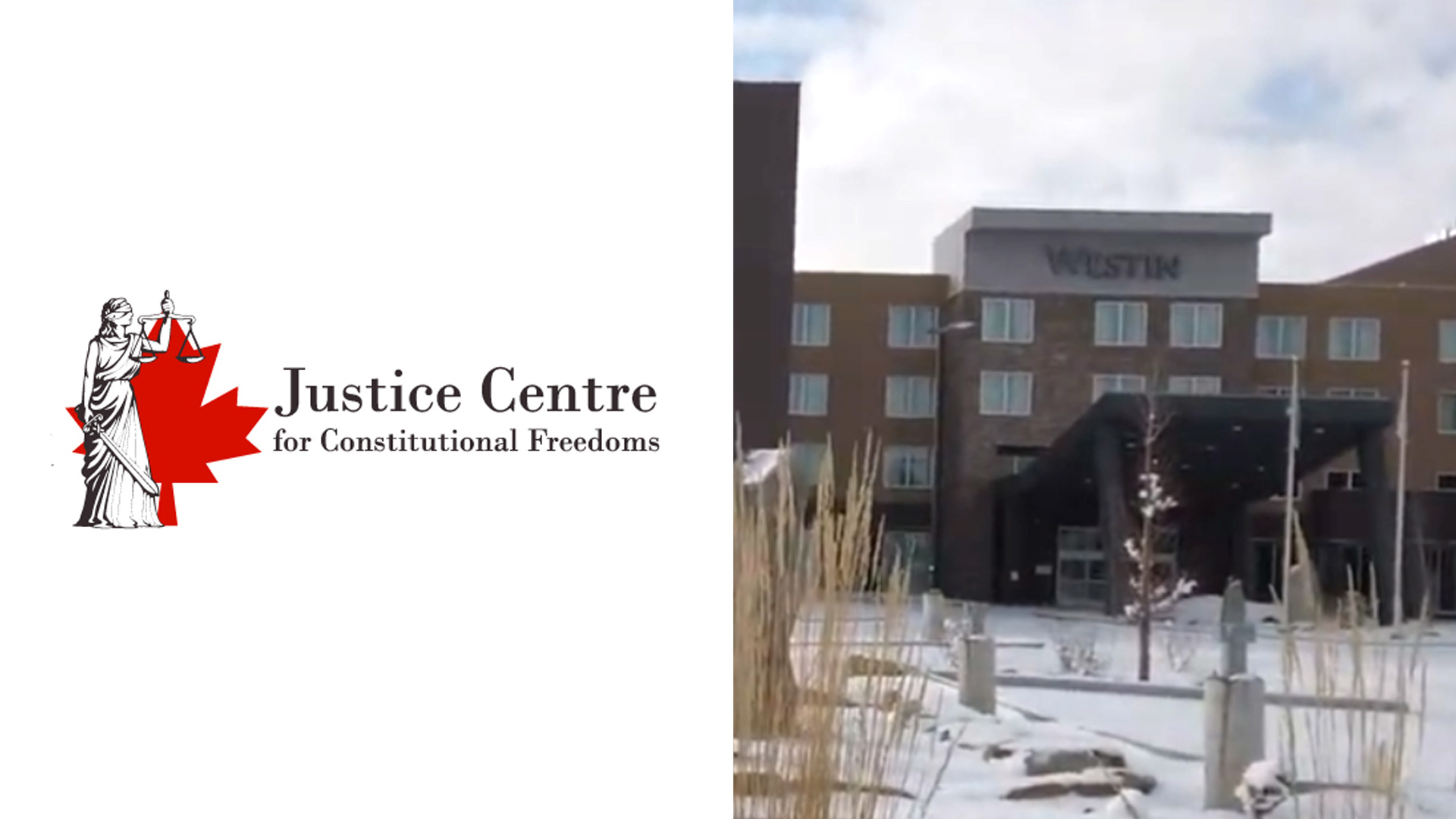 Justice Centre in court over 'constitutionality' of COVID quarantine facilities 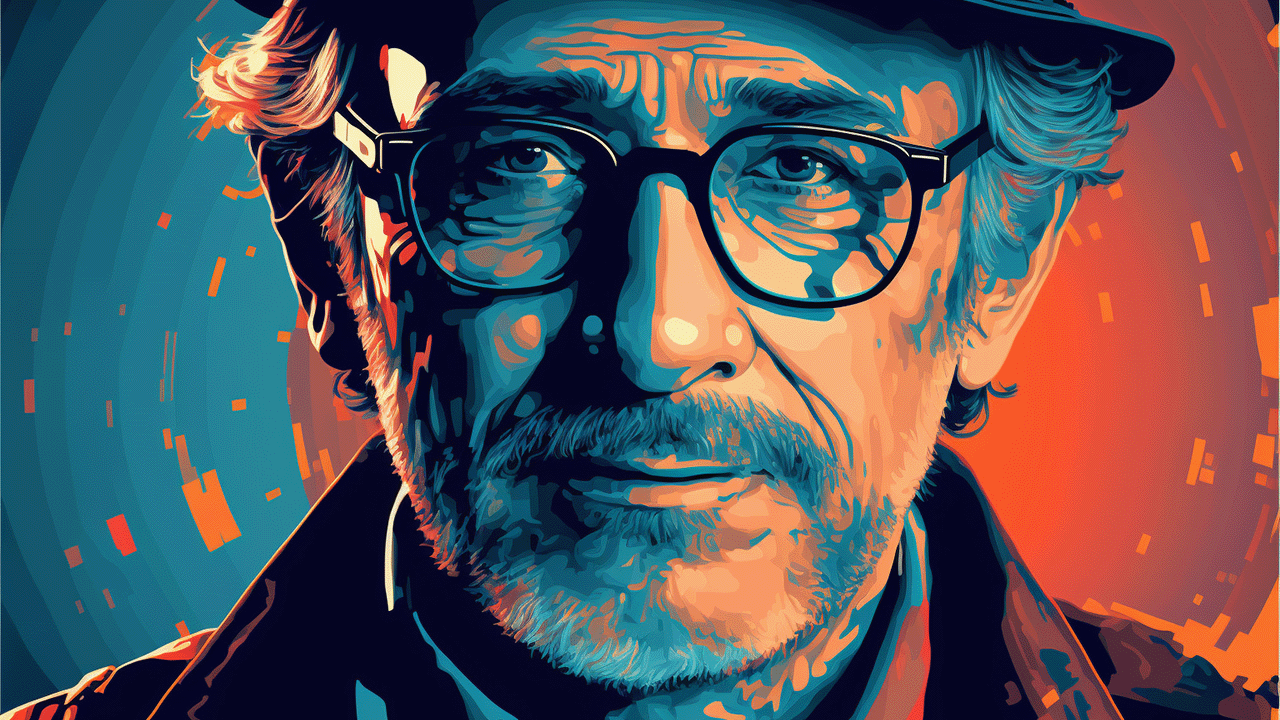