The proposed reforms by Scotland’s SNP government were part of a sweeping move by the Scottish Government to broaden privileges afforded to transgender-identifying individuals. 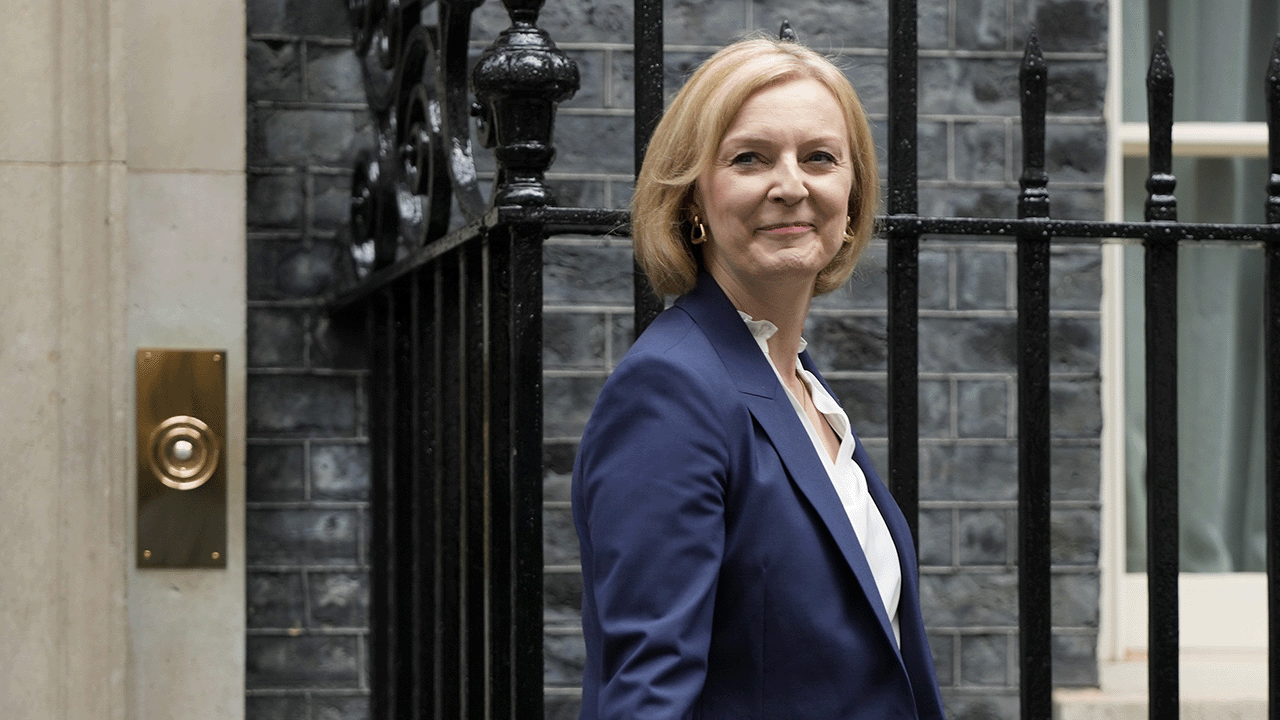 As a first order of business, Britain’s newly appointed Prime Minister Liz Truss is moving to block Scotland’s plans to allow transgender people to legally self-identify as male or female — reforms that would undermine medical safeguards that protect children and place them on a slippery slope towards “gender-affirmation” surgery.

According to Vice News, which promoted a protest by trans activists who drenched themselves in urine and left over 60 bottles of urine outside government offices to protest a policy prohibiting trans-identified males from accessing women’s bathrooms, two whistleblowers revealed that Truss has asked lawyers to help “pause or prevent” Scotland’s Gender Reform Bill.

“While Downing Street seems to have dropped long-held plans to reform gender recognition for trans people, the Scottish Government has pushed forward and published its plans to ‘improve trans lives.’ However, the two whistleblowers warned that Truss, who replaced Boris Johnson as prime minister on Tuesday after being elected Conservative Party leader on Monday, is attempting to shut down the plans.

One whistleblower told VICE World News they are 'concerned that all of Scotland’s great trans equality work will be undone when Liz Truss steps into Number Ten.'

The Government Equalities Office – which leads on all UK government work relating to LGBTQ people – confirmed that Truss’ team is currently 'seeking legal advice,' adding they are “working with Scottish counterparts and other stakeholders” to explore 'any implications' of the bill."

The so-called whistleblowers who spoke to Vice News say that Truss is likely to succeed in killing the bill, which enjoys broad, but not total support among members of the SNP and the Labour Party.

The proposed reforms by Scotland’s SNP government were part of a sweeping move by the Scottish Government to broaden privileges afforded to transgender-identifying individuals.

John Nicholson, the SNP’s shadow culture secretary and deputy of the All-Party Parliamentary Group of LGBT+ Rights insists that the legislation will pass, as it “enjoys wide-spread support across parties and the support of the vast majority of women's groups across the country.”

Women’s rights groups would beg to differ with that statement, however — and much of the opposition to affording trans-identified males the privilege of using women’s showers and toilets has come from suffragists, women’s rights activists, and feminists like Harry Potter author J.K. Rowling, who argue that the move would endanger women and girls and place them at risk of sexual violence in schools and public facilities.

In February, the Court of Session in Scotland ruled that the Scottish Government overstepped its powers by including transwomen in the official definition of woman in the Gender Representation on Public Boards (Scotland) Act 2018, declaring it unlawful.