Southwest Airlines CEO Gary Kelly spoke to a U.S. Senate panel on Wednesday to call into question the reasoning behind the continued mask mandates imposed on airlines and their passengers by the Biden administration. 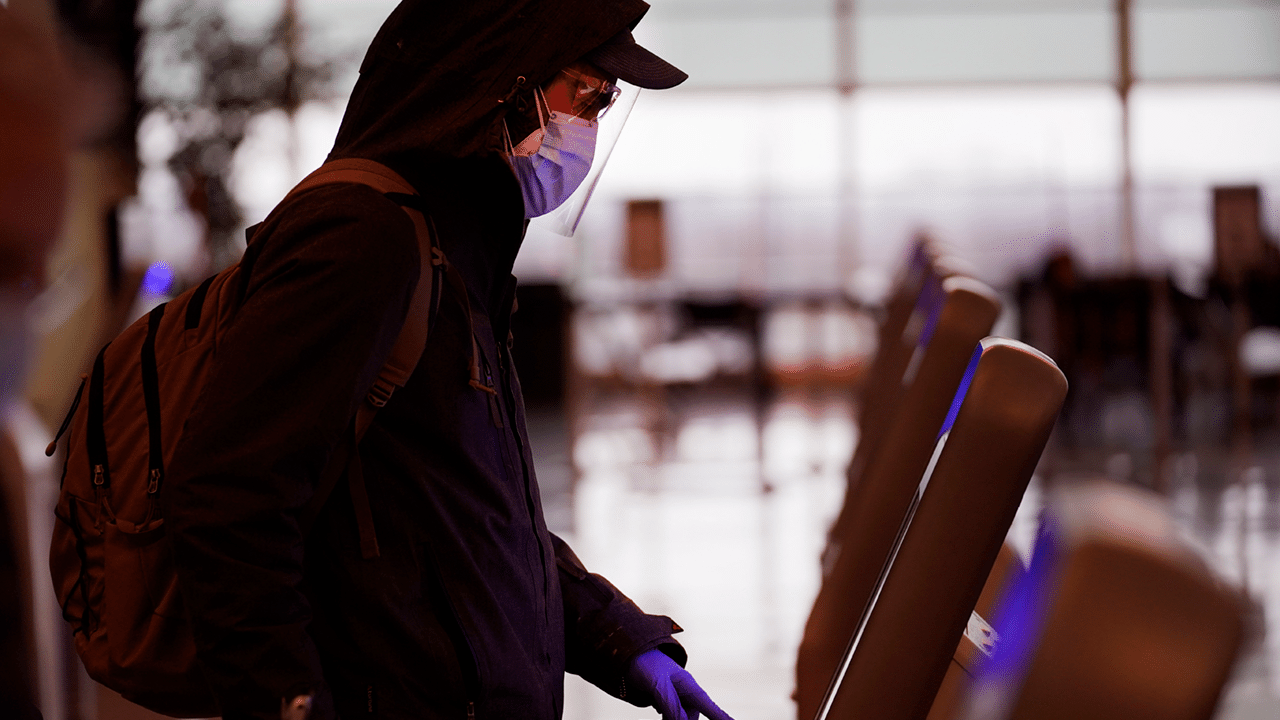 Airline CEOs are now speaking out against the need for wearing masks on airplanes, after a year and a half of mandates requiring masks on flights, Southwest’s CEO has stated that “masks don’t add much, if anything” against COVID-19.

Southwest Airlines CEO Gary Kelly spoke to a U.S. Senate panel on Wednesday to call into question the reasoning behind the continued mask mandates imposed on airlines and their passengers by the Biden administration.

Kelly remarked “masks don’t add much, if anything” in the hearing on airline oversight before the Senate Committee on Commerce, Science and Transportation alongside other industry chiefs who joined him in emphasizing that commercial aircraft filtration systems were good enough to restrict the spread of COVID-19.

Sen. Roger Wicker asked the airline executives about air quality on planes, asking the question "Will we ever be able, do you think, to get on an airplane without masks?"

In response, Kelly replied, "The statistics I recall is that 99.97% of airborne pathogens are captured by the [high efficiency particulate air] filtering system, and it's turned over every two or three minutes."

"I think the case is very strong that masks don't add much, if anything, in the air cabin environment," Kelly added. "It's very safe, and very high quality compared to any other indoor setting,” Fox Business reported.

Wicker asked for a response from American Airlines CEO Doug Parker, prompting him for his opinion.

"I concur,” Parker replied. “The aircraft is the safest place you can be – it's true of all of our aircraft. They all have these HEPA filters and the same airflow."

United Airlines CEO Scott Kirby joined in agreement with the other executives to state that air quality on planes is “safer, actually, than an intensive care unit.” He added that  "being next to someone on an airplane – sitting next to them – is the equivalent of being 15 feet away from them in a typical building."

Currently, most jurisdictions in the United States have dropped indoor mask mandates, with few exceptions in Democrat-controlled areas, such as California, which implemented a state-wide mask mandate on Wednesday to prepare for the spread of the Omicron variant of COVID-19, Rebel News reported.

Airlines imposed mask requirements on their own in 2020 during the COVID-19 pandemic, and several welcomed President Biden's federal mandate for wearing masks on commercial flights after he took office. The federal rule was slated to expire in September, but the Transportation Security Administration extended it through Jan. 18.

The mask requirements have caused major headaches for airlines in the way of compliance, with mask violations being the major cause of a sharp uptick in unruly behavior from passengers. In response, the FAA has upped the fines on violations for fliers who disrupt air travel and urged airlines to "take more action" on unruly passenger incidents.

Airlines have not pushed back publicly against the mandate.

The Southwest Airlines CEO told Fox Business that the company will continue to abide by the federal mask mandate for the foreseeable future.