'While I was serving as First Lady of our country, Stephanie Wolkoff secretly recorded several of our conversations. Wolkoff then spitefully edited and released our conversation to create the perception that Christmas is not significant to me.' 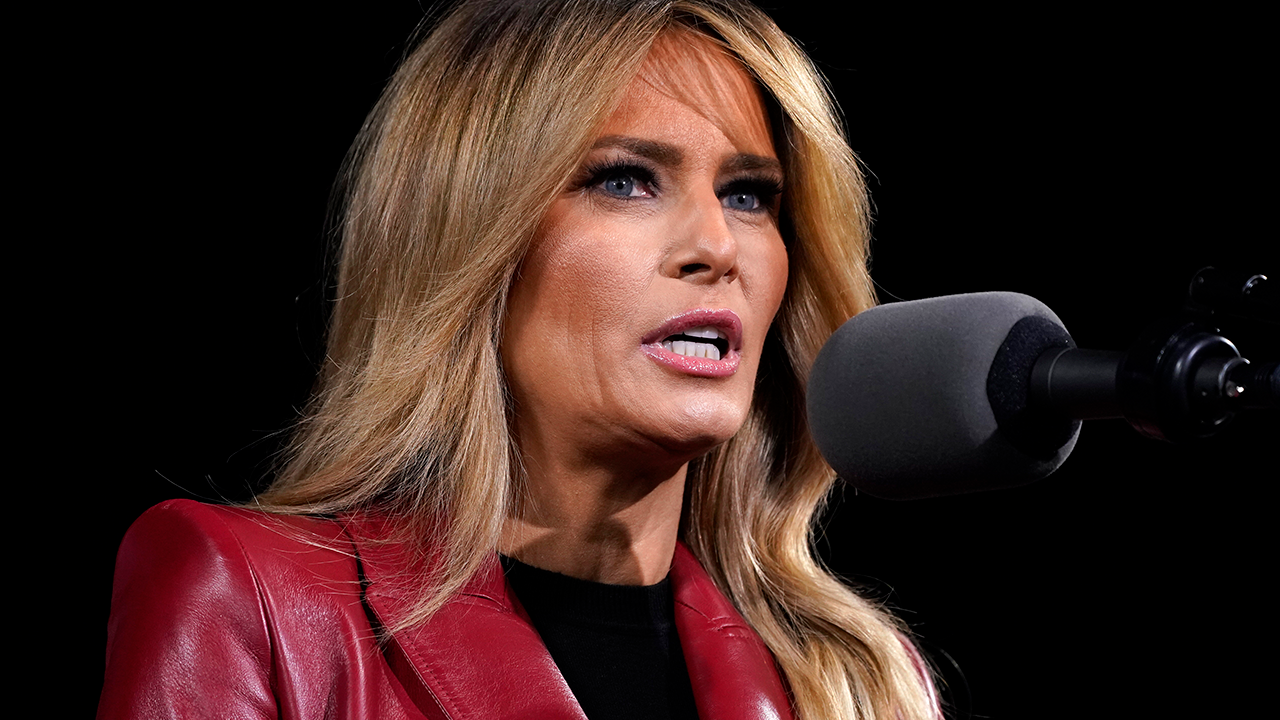 Years after her conversations over Christmas celebrations were secretly recorded and leaked, former First Lady Melania Trump is finally opening up about her former aide and is slamming the media’s coverage of the debacle, which was widely reported in October 2020.

The comments, in which Melania was heard telling her former aide Stephanie Wolkoff “who gives a f*** about Christmas,” made the rounds in late 2020. The First Lady was recorded criticizing the media for its double standards in covering the border crisis.

Melania, who is launching a new line of Christmas ornaments, took to Twitter on Wednesday to tell her side of the story, alleging that Wolkoff “spitefully edited and released our conversation to create the perception that Christmas is not significant to me.”

“OK, and then I do it and I say that I’m working on Christmas and planning for the Christmas and they said, ‘Oh, what about the children that they were separated?’ Give me a f****** break. Where they were saying anything when Obama did that? I can not go, I was trying get the kid reunited with the mom. I didn’t have a chance – needs to go through the process and through the law,” said Melania in the secretly recorded audio.

Her comments were a part of a larger conversation between Wolkoff and the First Lady, where she expressed her frustration with the media for attacking her husband Donald Trump over alleged separations of families of migrants at the U.S. southern border.

While I was serving as First Lady of our country, Stephanie Wolkoff secretly recorded several of our conversations. Wolkoff then spitefully edited and released our conversation to create the perception that Christmas is not significant to me.

I will personally set the record straight because the mainstream media has failed to provide context for these misleading exchanges. Christmas is an important time for me, my family, and the American people, and my devotion to the holiday is personal and profoundly serious.

Most people will agree that reuniting migrant children with their parents is more important than discussing Christmas decorations during summertime. The fact that Wolkoff deleted this part of our conversation, where I expressed hope to reunite families split apart at the southern border, exposes her malicious intent.

Wolkoff is untrustworthy. Her contract with the First Lady’s Office was terminated in February 2018, and she was later charged with violating the confidentiality clause of her White House Employment Agreement.

Sales of Melania Trump’s Christmas ornaments are set to benefit her Be Best initiative for children living under foster care.