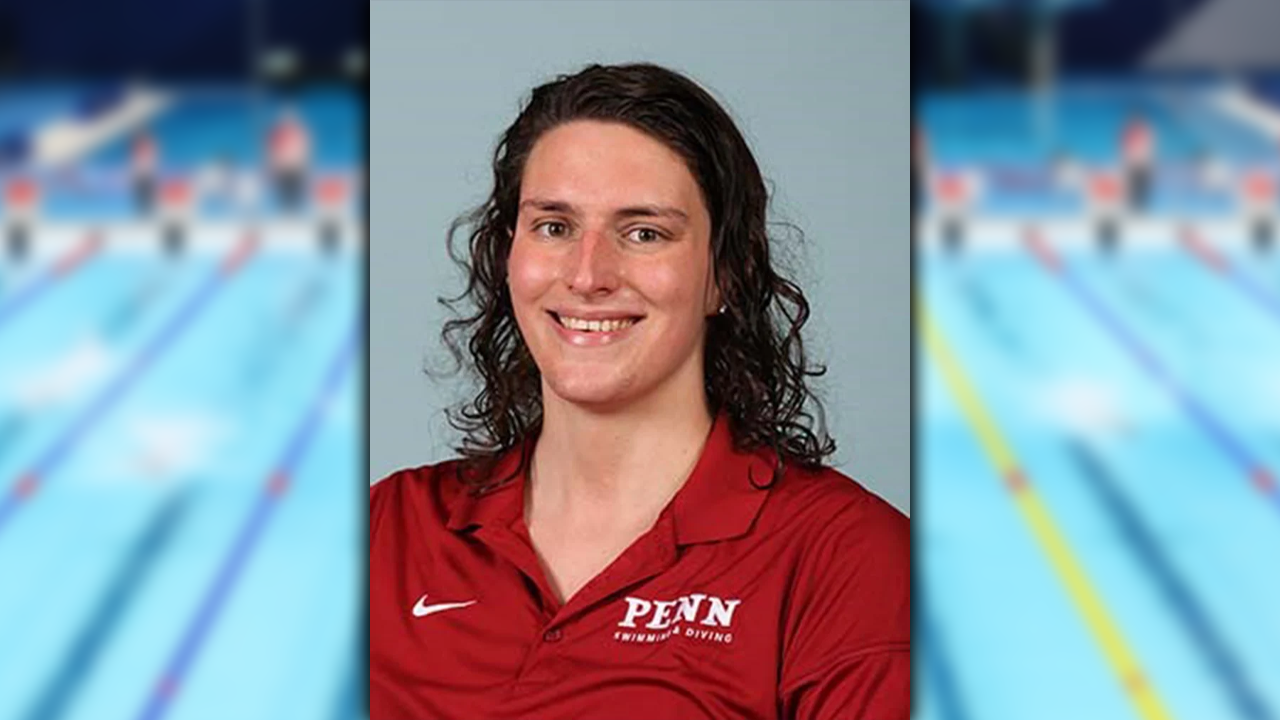 Olympic gold medalist Michael Phelps has commented on the debate surrounding transgender swimmer Lia Thomas at the University of Pennsylvania, calling the issue “very complicated,” adding that sports need an "even playing field" to be fair.

The legendary swimmer made his comments during an interview with CNN’s Christiane Amanpour, who highlighted the situation and pointed out that the transgender swimmer has been “obviously been doing exceptionally well.”

Amanpour was subtly saying the quiet part out loud.

“I mean, look, like, I will say I can talk from a standpoint of doping, I don’t think I have competed in a clean field in my entire career,” Phelps said. “So, I think this leads back to the organizing committees again, because it has to be a level playing field.”

“It’s very complicated,” he added. “And this is my sport. This has been my sport my whole entire career. And I — honestly, the one thing I would love is everybody to be able to compete on an even playing field. That’s all I can say.”

Reacting to ongoing debate over trans college athlete Lia Thomas competing on the women’s swimming team, “it’s very complicated,” says @MichaelPhelps. “We all should feel comfortable with who we are in our own skin. But I think sports should be played on an even playing field.” pic.twitter.com/brsq7t2vJW

In Phelps’ response, it appears that he was taking a diplomatic approach to answer the question, which put him on thin ice, admitting that biological males have a significant physical advantage against their female counterparts is grounds for cancellation by the woke mob.

As previously detailed by Rebel News, Lia Thomas, formerly named Will Thomas, has been dominating the Ivy League circuit for women’s swimming and has already broken several records. The athlete has recently come under fire for making arrogant comments about “being number one in the country.”

“She said she is like the Jackie Robinson of trans sports,” said a teammate in an interview about the transgender swimmer.

Despite the controversy, the Ivy League released a statement in support of Thomas’ participation on the women’s swimming and diving team for the University of Pennsylvania.