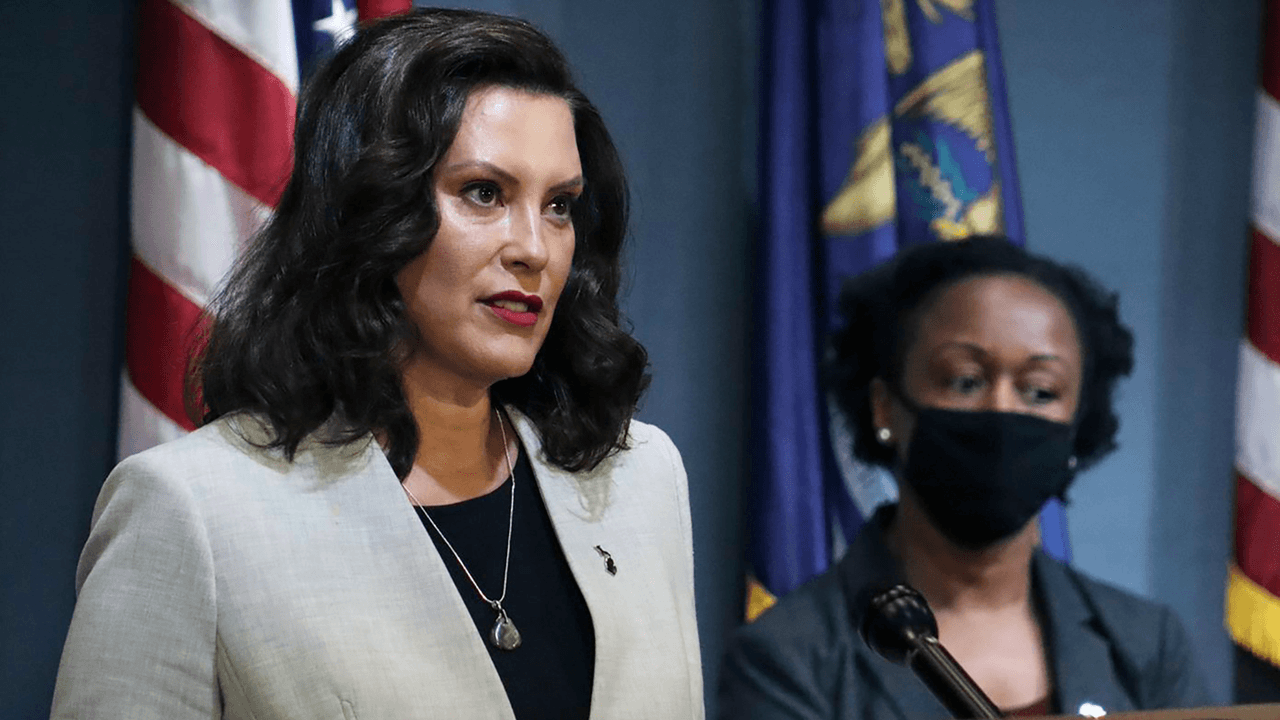 ﻿﻿Michigan Office of the Governor via AP, Pool, File

Michigan Gov. Gretchen Whitmer is proposing the use of $300 million in funds originally designated for pandemic aid to be used to raise the state’s minimum wage to $15 an hour.

On Thursday, the Democrat proposed using state grants to cover the difference between workers’ current hourly wage and $15/hour for up to three months. Businesses that receive help will have to pledge to continue to pay workers the same rate for an additional three months after the fund expires.

The governor announced the proposal as part of a larger economic plan during an appearance at a woman’s business center in Grand Rapids. The Associated Press reports that the governor’s office did not specify how many workers the plan would provide with a wage increase.

Whitmer’s economic plan also included other proposals, including funding for programs to pay community college tuition fees for adults above the age of 25, $300 million in grants and loans for struggling businesses, and expanded access to no-cost or low-cost child care for families living 200 per cent below the poverty line.

Whitmer’s proposal follows a push by President Joe Biden and congressional Democrats to raise the federal minimum wage to $15, which was originally included in the March coronavirus stimulus package. The plan was scrapped before the bill became law.

Whitmer’s proposal is unlikely to succeed as it requires the state’s Republican-controlled legislature to approve it.

As reported by the Daily Wire, not every Democrat is on board with the plan to raise the federal minimum wage, due to the potential economic damage it may cause to some states. Democratic Senators Joe Manchin (D-WV) and Kyrsten Sinema (D-AZ) both opposed the federal minimum wage from $7.25 to $15 when the proposal was included in the March stimulus bill. In both Arizona and West Virginia, the cost of living remains lower than the national average, and the wage hike would negatively impact small businesses in the states.

Despite Whitmer’s proposals to help struggling families in Michigan, the Democrat has come under fire for enforcing some of the most stringent lockdown policies in the United States during the pandemic, and her administration’s failure to adhere to its own guidelines. She has since apologized for the blunders and loosened restrictions on workplace masking and social distancing rules.