Microsoft Ignite video shows employees introducing themselves by their race, pronouns and hairstyle

On Friday's episode of The Ezra Levant Show, Ezra Levant breaks down a video from Microsoft Ignite.

Nothing is more absurd than turning humans into nothing but race and sex and gender — and hairstyle and height and sleeves on or off.

On this weird clip from Microsoft, Ezra says:

I don’t know what that is. Because my head is being filled with things that would make a first year grievance studies class at university think: you guys are going too far.

I’m pretty sure that in Huawei’s tech labs, in Lenovo’s headquarters, they don’t identify themselves by their height or hair colour or ethnicity. Then again, there really isn’t a lot of diversity in those companies — not even other Chinese ethnicities like Uygur Muslims.

To watch the full episode become a RebelNews+ subscriber. 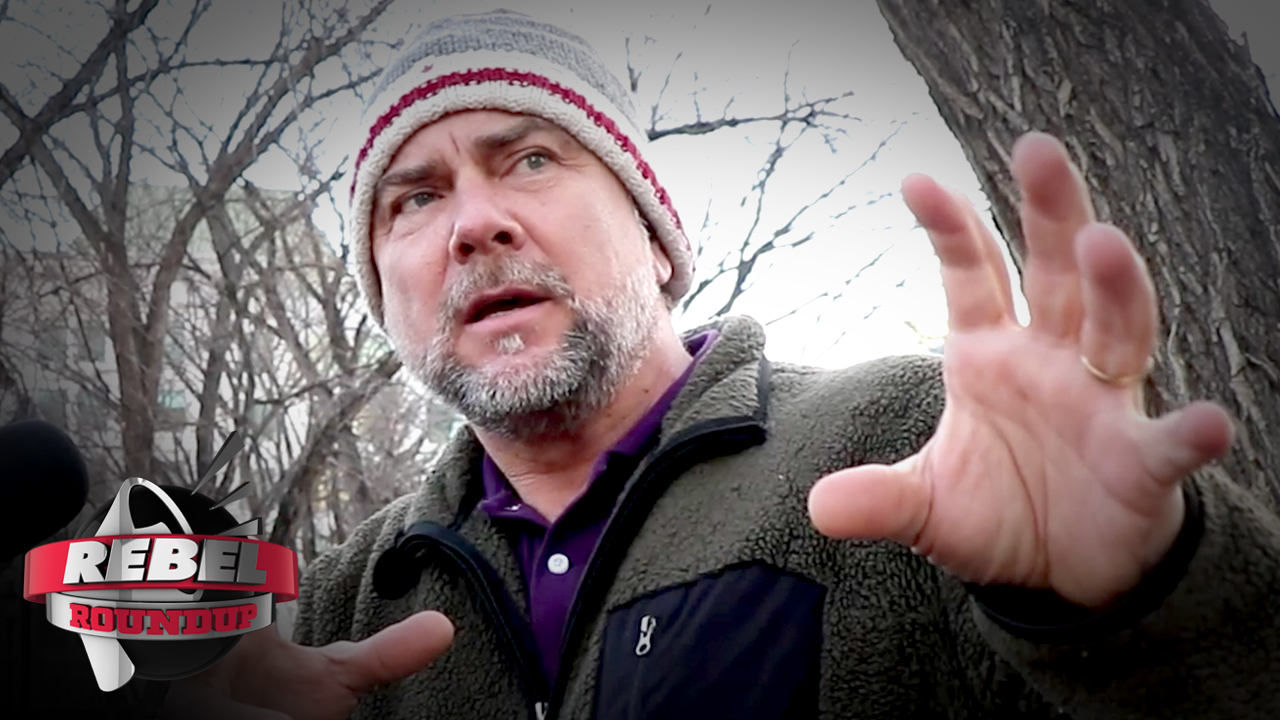