Having been removed from the Progressive Conservative's for refusing to take a COVID vaccine, MPP Rick Nicholls is no longer an independent after aligning with Derek Sloan and the Ontario Party. 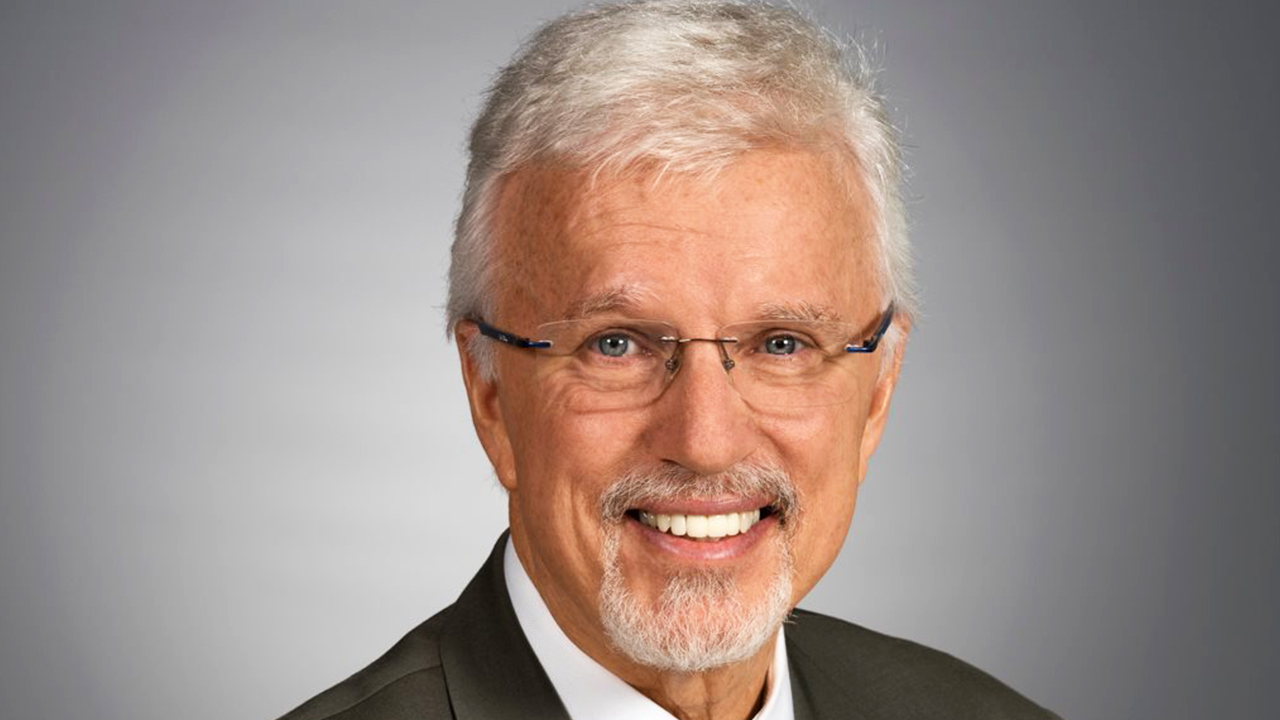 The Ontario Party, now led by former Conservative MP Derek Sloan, has its first Member of Provincial Parliament after independent MPP Rick Nicholls announced he was joining the party.

Nicholls, the current representative for Chatham-Kent—Leamington, declared his support for Sloan last week in a video posted to his YouTube channel, stating that Sloan's Ontario Party was a “refreshingly well-grounded party whose foundational values are firmly enshrined in pro-family and pro-freedom ideals,” the Simcoe Reformer reported. “Finally, we have a party prepared to change the political landscape in Ontario.”

Now, Nicholls, who sits as an independent following his removal from Premier Doug Ford's Progressive Conservative Party caucus after refusing to comply with a vaccine mandate, has taken his endorsement of the a step further, officially joining the Ontario Party and becoming its first member to sit in the provincial legislature.

“I am very pleased to announce that I am joining thousands of Ontarians who have also decided to join the Ontario Party,” Nicholls said in a statement. “The Ford Progressives have lost their moral, conservative compass. I'm choosing to be part of a positive movement that will bring back true conservatism to the people of this province, giving hope and assurances to families and businesses who have been hard hit because of the current government's handling of the pandemic!”

Having been created in 2018 and running five candidates — collecting 2,316 votes in the process — Sloan took the reins of the Ontario Party this month. Sloan joined Rebel News' Tamara Ugolini for an interview discussing his new role earlier this week.

The Ontario Party said it intends to recruit and run a slate of candidates in the next provincial election, slated for June 2022.

“I look forward to working with Derek Sloan and the entire Ontario Party, as we bring our shared, conservative values forward to oppose Doug Ford’s threat to our freedoms and democracy in Ontario,” Nicholls said.