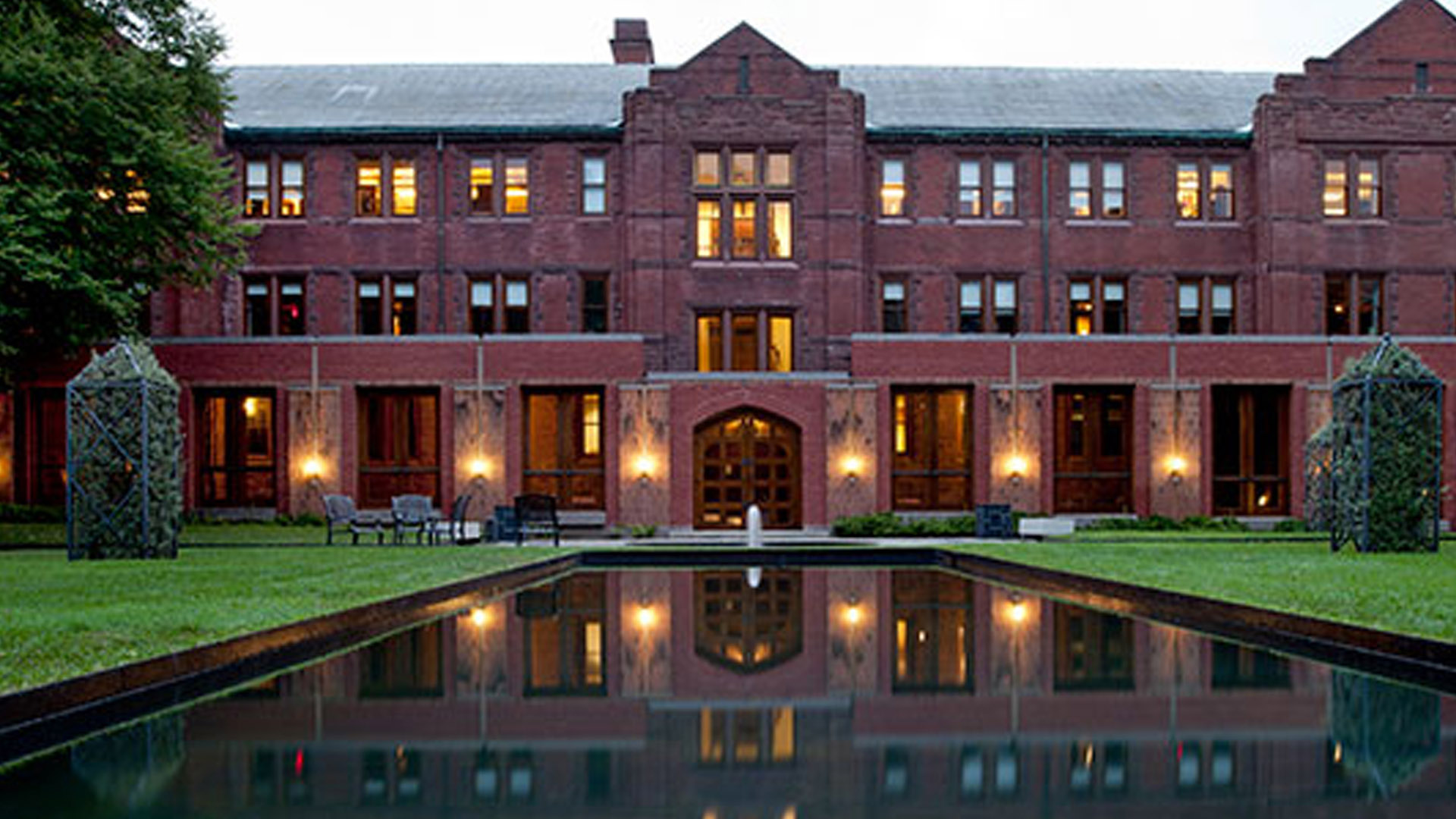 The Munk School of Global Affairs at the University of Toronto was handed a sole-sourced contract by the Trudeau Liberals to deliver “expert knowledge” required by the Leaders' Debates Commission in preparation for the next federal election.

According to the attached justification for the sole-sourced contract, U of T's fifty years of producing the Canadian Election Study (CES) is what makes the Munk School so valuable:

The research and analysis being sought to support the Leaders' Debates Commission's report to Parliament requires expert knowledge and experience related to the study of citizen behaviour in a Canadian context.

...stakeholder consultation revealed a broad consensus that working with the CES provides access to the best source of data on the upcoming election and the ability to assess the role that leaders' debates play, in keeping with the Commission's mandate to undertake an evidence-based assessment of its debates on Canadians knowledge of political parties and their leaders.

Last November, Justin Trudeau's Minister of Intergovernmental Affairs extended the mandate of the Commission, which had banned both Rebel News and True North Centre from attending the 2019 leaders' debates as accredited journalists.