NASA head: "Are we alone? Personally, I don't think we are" 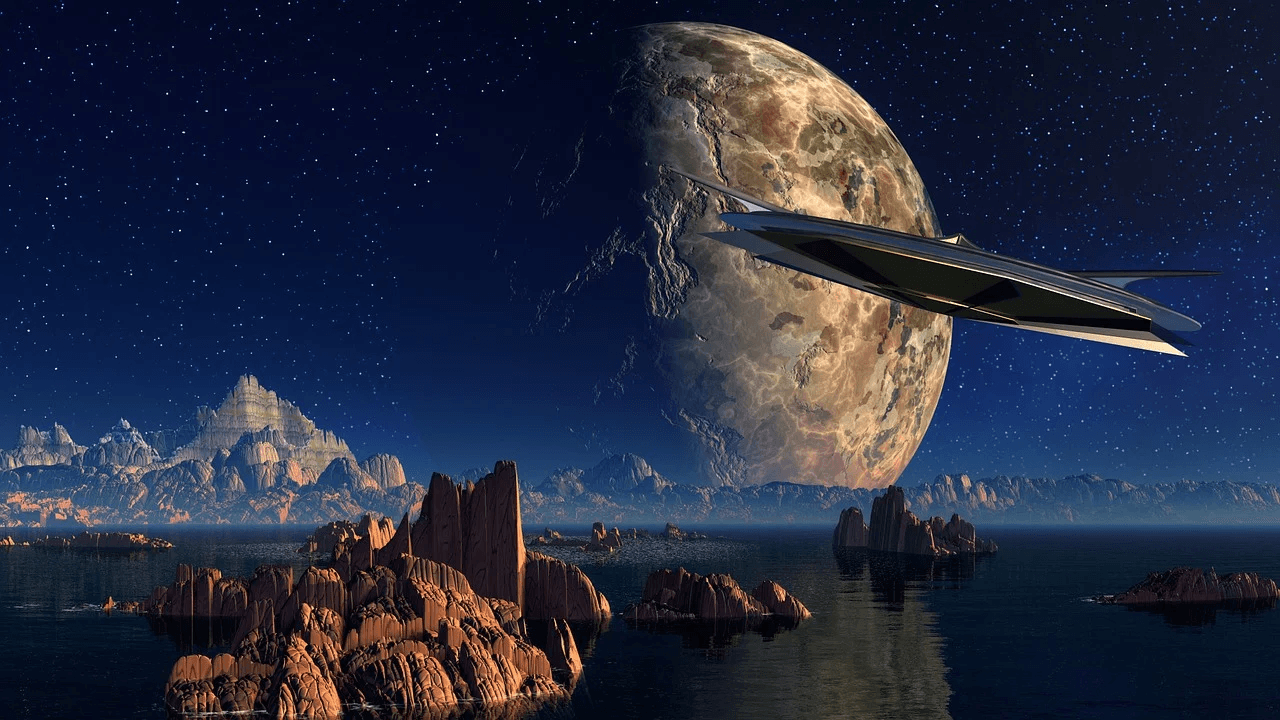 NASA Administrator Bill Nelson, a former astronaut and U.S. Senator, claimed that he does not think that we “are alone” in the universe, implying that there is alien life out there.

Nelson was referring to a recently released report on UFOs, also known as unidentified aerial phenomena (UAP), the unclassified version of which was released on Friday. The report claims that there have been over 140 UAP sightings in recent years.

“Yes, I’ve seen the classified report. It says basically what we thought. We don’t know the answer to what those Navy pilots saw, they know that they saw something, they tracked it, they locked their radar onto it, they followed it, it would suddenly move quickly from one location to another,” Nelson told CNN on Monday.

“And what the report does tell us that is public, is that there have been over 140 of these sightings. So naturally, what I ask our scientists to do is to see if there’s any kind of explanation, from a scientific point of view, and I’m awaiting their report,” he said.

Nelson says he spoke to Navy pilots following a briefing on the issue while he was still serving in the upper chamber of Congress.

“… I talked to the Navy pilots when we were briefed in the Senate Armed Services Committee, and my feeling is that there is clearly something there. It may not necessarily be an extraterrestrial, but if it is a technology that some of our adversaries have, then we better be concerned.”

“Are we alone? Personally, I don’t think we are,” Nelson said on CNN.

He added, “we don’t think” the UAPs are from foreign adversaries.

“But when it comes to the universe, remember the universe is so large, we have a program in NASA called the Search for Extraterrestrial Intelligence. But thus far, we don’t have any receipt communication from something that’s intelligent,” he said.

“People are hungry to know. And of course, ever since ‘Star Trek,’ you know people are yearning to find out what’s out there in the cosmos. Are we alone? Personally, I don’t think we are. The universe is so big, it’s 13 and a half billion years ago is when the universe started. That’s pretty big. But people are hungry for this kind of information and we’re going to keep searching.”

“The truth is, we’ve never proved one, but there are things flying around up there that we haven’t fully identified yet,” Clinton claimed on Live with Kelly and Ryan earlier this month.

“Keep in mind there are billions of galaxies in an ever-expanding universe,” Clinton told Kelly Ripa and Ryan Seacrest. “I mean, you can’t even get your mind around the sheer number of things that are out there. No one knows, but I think the probability is that there is something you would call life somewhere else.”

A few weeks ago, former President Barack Obama said on The Late Late Show that the U.S. is monitoring UFO sightings.

“Well, when it comes to aliens, there are some things I can just can’t tell you on air,” Obama told host James Corden. “What is true, and I’m actually being serious here, is that there is footage and records of objects in the skies that we don’t know exactly what they are.”