New legislation tabled by the Trudeau Liberals aims to regulate digital news organizations and the content they share online. 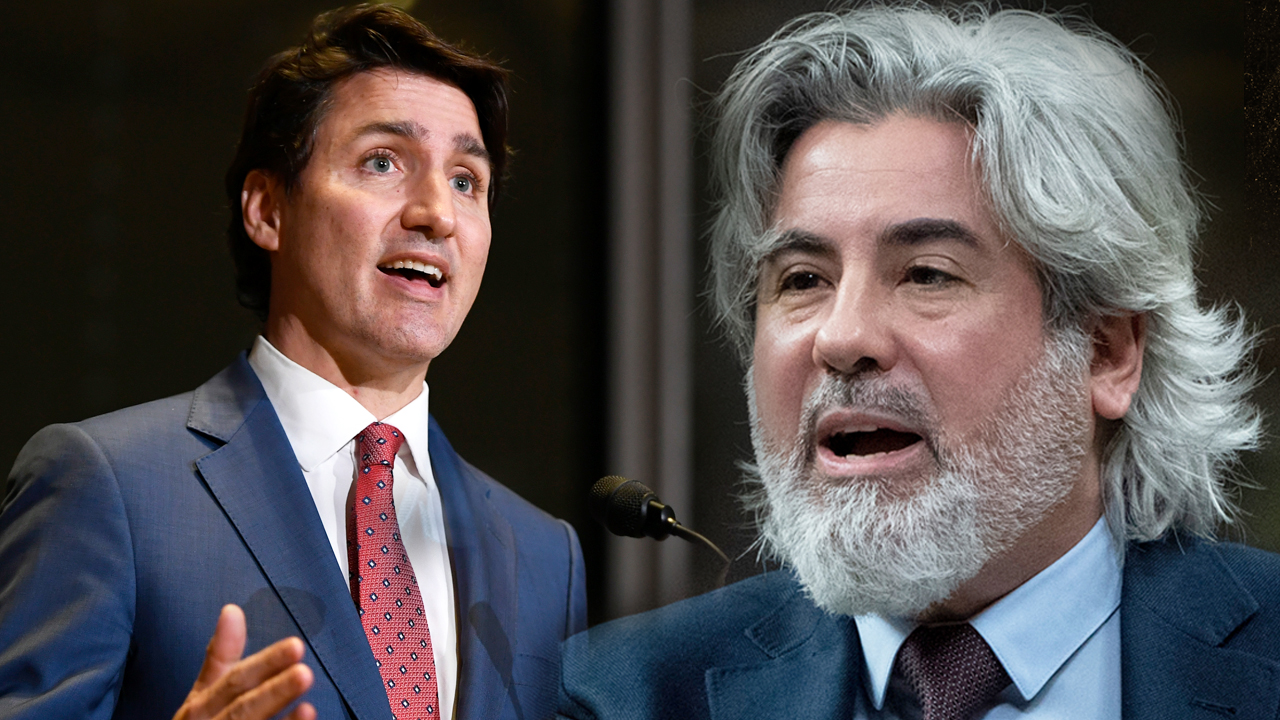 Bill C-18, the Online News Act, passed it’s first reading in the House of Commons on April 5, 2022. It will give new power to the Canadian Radio Television Corporation (CRTC) for regulatory oversight regarding digital news organizations and the content they share online.

As published by Rebel News' Efron Monsanto, Trudeau thinks that this bill will “increase journalistic independence across Canada… that protects freedom of expression that is essential for journalism,” noting that is “essential for our democracy.”

"we are increasing journalistic independence across Canada... that protects freedom of expression that is essential for journalism... it's essential for our democracy"https://t.co/4mNarKZkZ4 pic.twitter.com/AwTgVfIMz9

While announcing more taxpayer funding for certain media outlets, Heritage Minister Pablo Rodriguez claims that “the news sector in Canada is in crisis and this contributes to the heightened public mistrust and the rise of harmful disinformation.”

"the news sector in Canada is in crisis, and this contributes to the heightened public mistrust and the rise of harmful disinformation"https://t.co/4mNarLgWnE pic.twitter.com/BRGzVhQ7rS

He further details that Canada is “not getting a stronger democracy” but rather “a weaker democracy,” which apparently means that the government must step in to “protect and reinforce strong journalism in our country.”

"we're not getting a stronger democracy, we're getting a weaker democracy. So we have to protect and reinforce strong journalism in our country." pic.twitter.com/wS2qnMHRNk

This upholding of strong journalism looks like hefty fines up to $15 million.

When pressed about which news organization would or would not qualify for government funding, Rodriguez responded that he “doesn’t decide who qualifies and who doesn’t… that would be terrible for our democracy.”

Heritage Minister Pablo Rodriguez was asked if Rebel News was a news org. that would qualify for gov't funding.

"I don't decide who qualifies and who doesn't...that would be terrible in our democracy."

Thanks Pablo, we don't want your money anyway. pic.twitter.com/CF1Id5yTjL

Yet the CBC, who receives government funding to the tune of $1 billion of taxpayer money, is exempt from this particular bill.

Canadian lawyer Michael Geist in his post dissecting the “enormous power granted to the CRTC,” describes it as a shakedown.

Beneficiaries, i.e. those exempt from the over-reaching effects of this bill, include “private and public broadcasters that produce and publish original news content online,” said Rodriguez.

Corporations can file complaints to the commission who will be given regulations on how to interpret the act by the governor in council, who is the Liberal recommended and appointed Governor General Mary Simon.

If you oppose this enormous, far-reaching bill then please sign our petition at StopTheCensorship.ca. 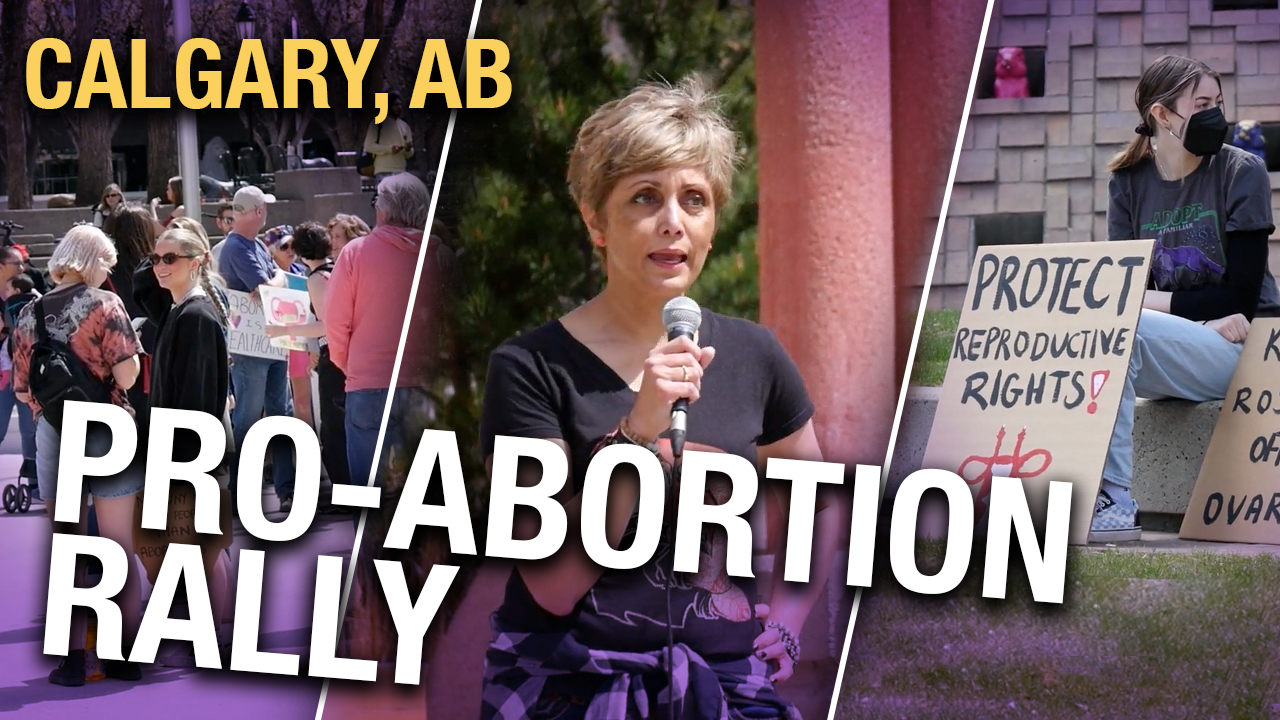