The sport, which has been predominantly enjoyed by majority-white audiences from majority-white countries like United States, Canada, Finland, Sweden, Russia, Ukraine, and other northern European countries is now under fire for not being 'diverse' enough. 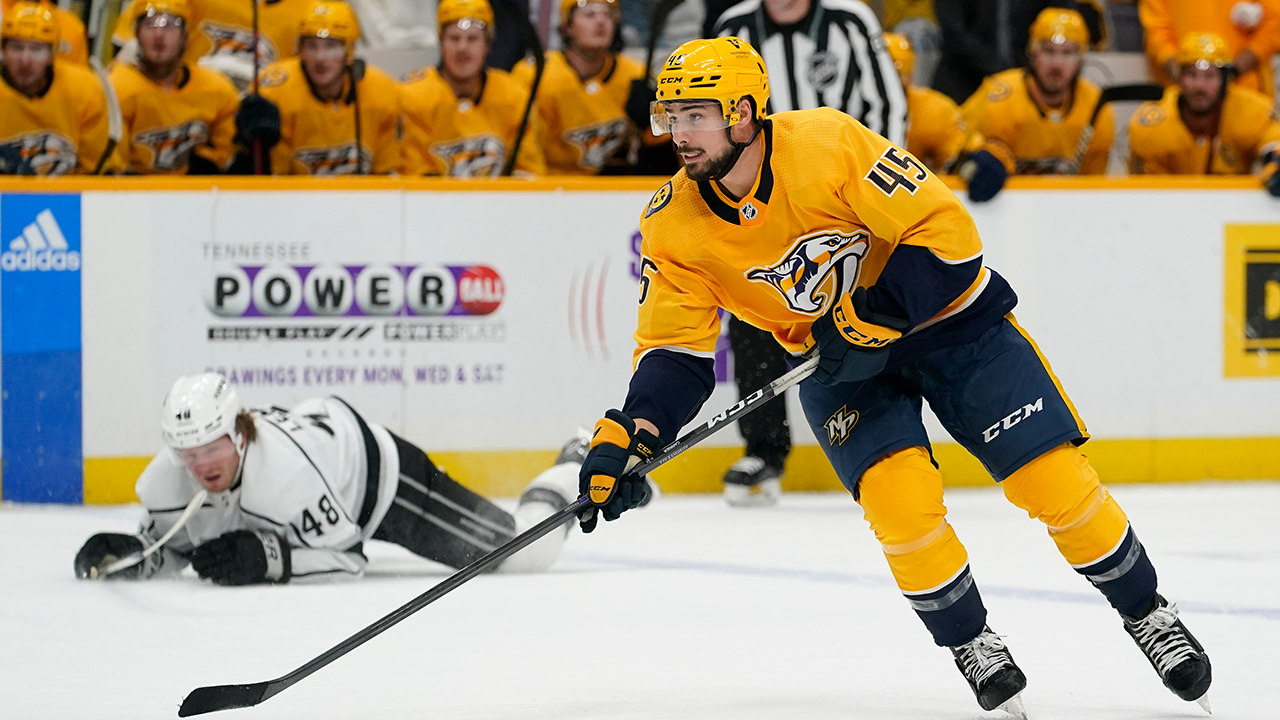 The NHL is getting woke. On late Tuesday, the NHL for the first time released an internal demographic study of its staff, and all 32 teams, with the results showing that the organization is “too white,” and that it has a lot of work to do to increase its workforce diversity.

The sport, which has been predominantly enjoyed by majority-white audiences from majority-white countries like United States, Canada, Finland, Sweden, Russia, Ukraine, and other northern European countries is now under fire for not being “diverse” enough.

The report, which was published on Twitter, showed that 83.6% of the NHL’s workforce is white, with men making up 62% of its staff. The survey was based on the 4,200 people who participated in the survey.

The figure makes up around 67% of the league’s total employee count.

The results are similar in the hockey rink, where over 90% of players and nearly all coaches and officials are white.

According to AP Sports, the organization’s next step is to turn the data it has collected into a full race and gender report card produced by the University of Central Florida’s Institute for Diversity and Ethics in Sport, which grades sports leagues on demographic and hiring practices.

According to NHL Commissioner Gary Bettman, the data will shape the organization’s policies “that will produce the greatest impacts in the years to come.”

Speaking at the press conference, Davis said that diversifying the NHL’s demographics is not as easy as recruiting non-whites to work for the organization and that it has to begin to improve how so-called underrepresented communities perceive the sport.

To that end, the NHL has mapped out seven plans ranging from education to community initiatives, to marketing and partnering with DEI-based racial organizations to promote the sport to minorities.

“A number of those steps are already in progress,” Davis said, the AP reported. “You can’t expect to recruit (Black, Indigenous and people of color) folks to work in the league if you don’t at the same time have your stadium fan code of conduct underway so people feel like the sport is really serious about growing the fan base. You also have to make sure that you are reaching out to the communities from a youth participation perspective, so all of those efforts are underway.”

“Change can feel uncomfortable,” she said. “There are going to be moments that are very, very uncomfortable, but we have to have a plan of action. We have to keep moving in that direction.”