A new study by the Oxford Internet Institute has found that there is little to no link between teenagers’ use of technology and mental health problems. The study included more than 430,000 10 to 15-year-olds as its subjects.

The BBC reports that the study, which was published in the journal Clinical Psychological Science, compared TV watching, social media and device use with feelings of depression, suicidal tendencies, and behavioral problems.

"We couldn't tell the difference between social-media impact and mental health in 2010 and 2019," said Prof. Andrew Przybylski, a co-author of the Oxford study. "We're not saying that fewer happy people use more social media. We're saying that the connection is not getting stronger."

The study comes amid efforts by lawmakers in the United Kingdom to ramp up social media censorship and regulate Internet use, due to a focus on “commonly held beliefs about the harmful effects of technology on young people’s mental health,” the BBC reported.

The adolescent participants who took part in the study were based in both the United States and U.K., and were graded on their own feelings using set questions with sliding scale responses. They were reportedly asked about the duration of social media use and device activity but were not asked for more specifics on how they spent that time.

A previous study in January suggested that heavy social media use was linked to negative self-esteem among teenagers, but other extraneous factors such as the coronavirus pandemic and the ensuing lockdowns played a significant role in affecting teens’ mental health, the BBC reported. 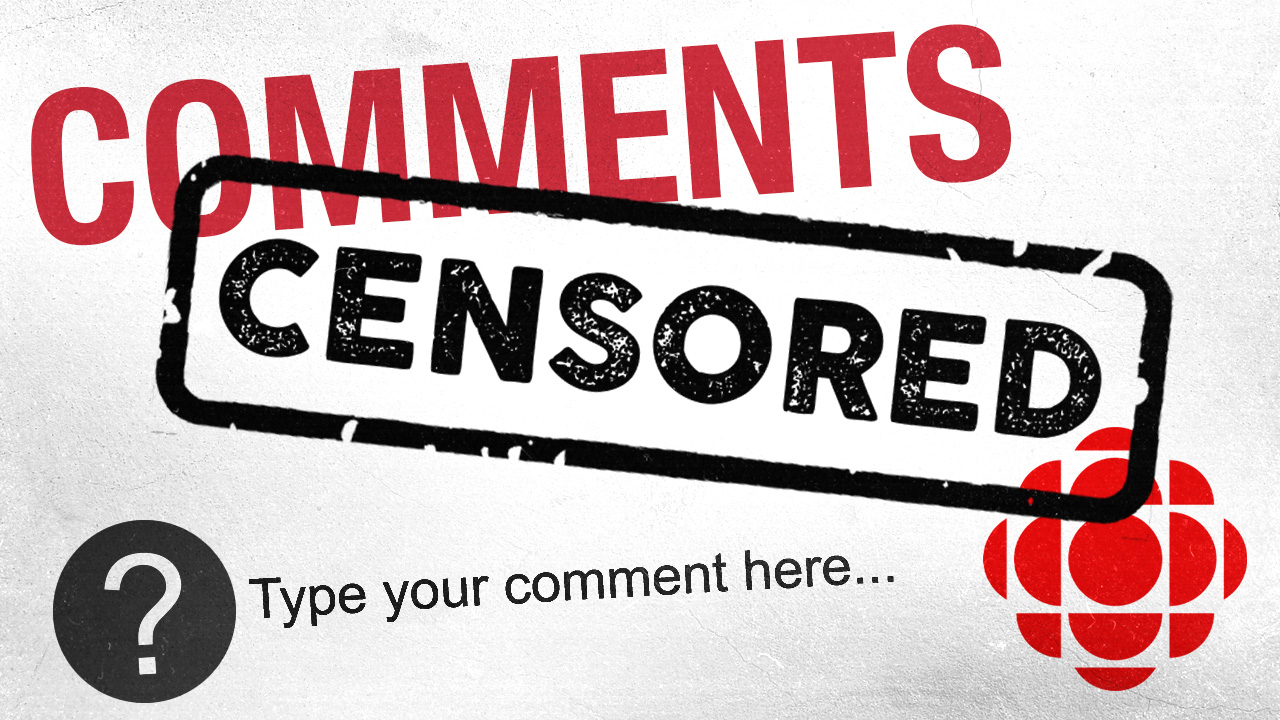 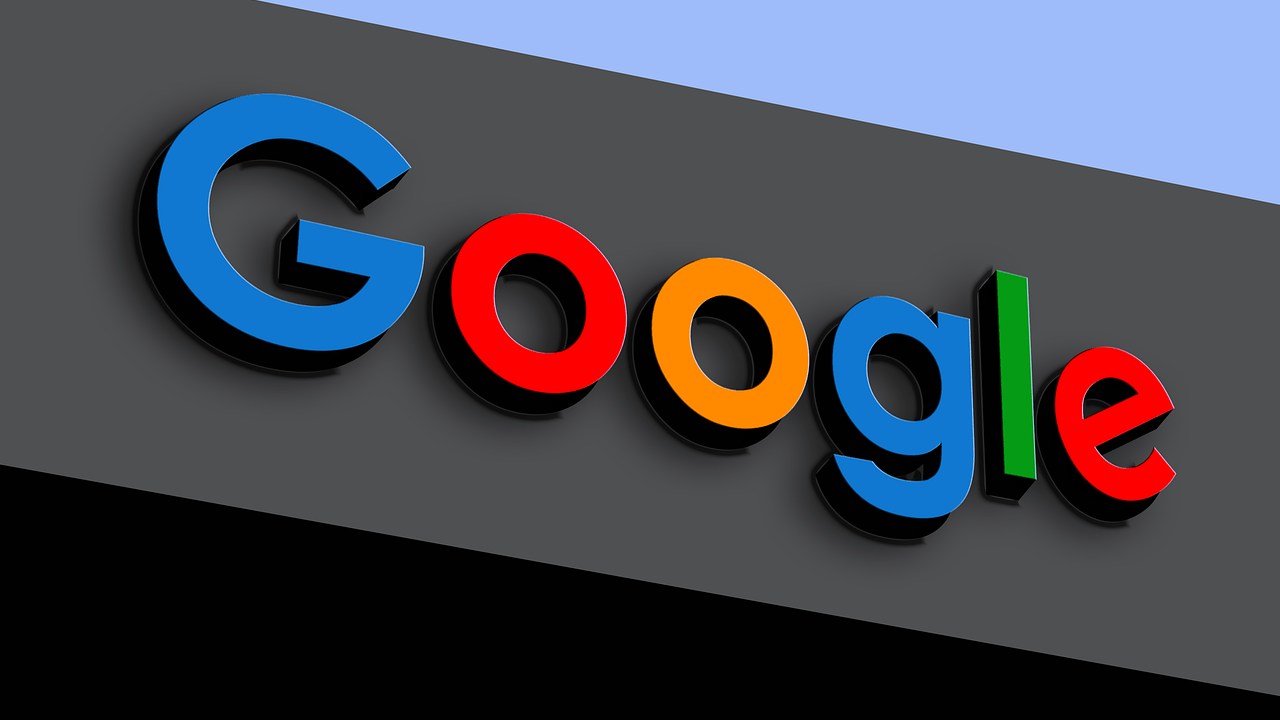 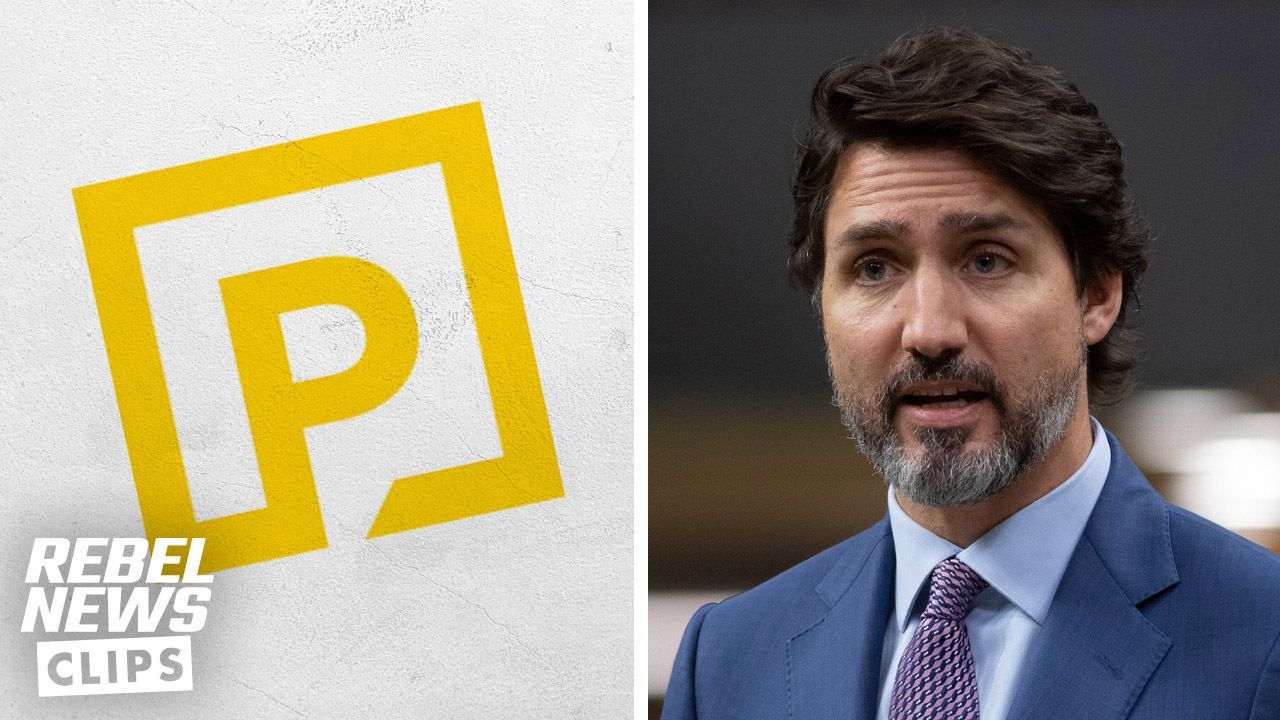 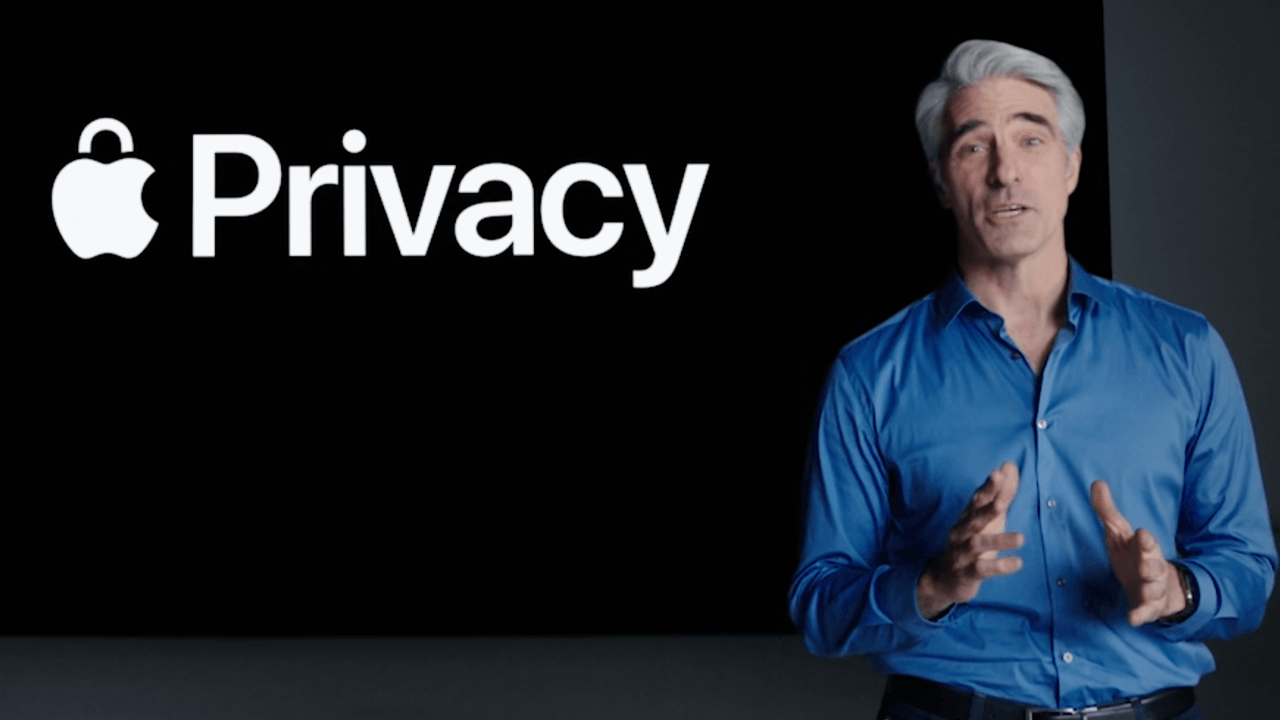 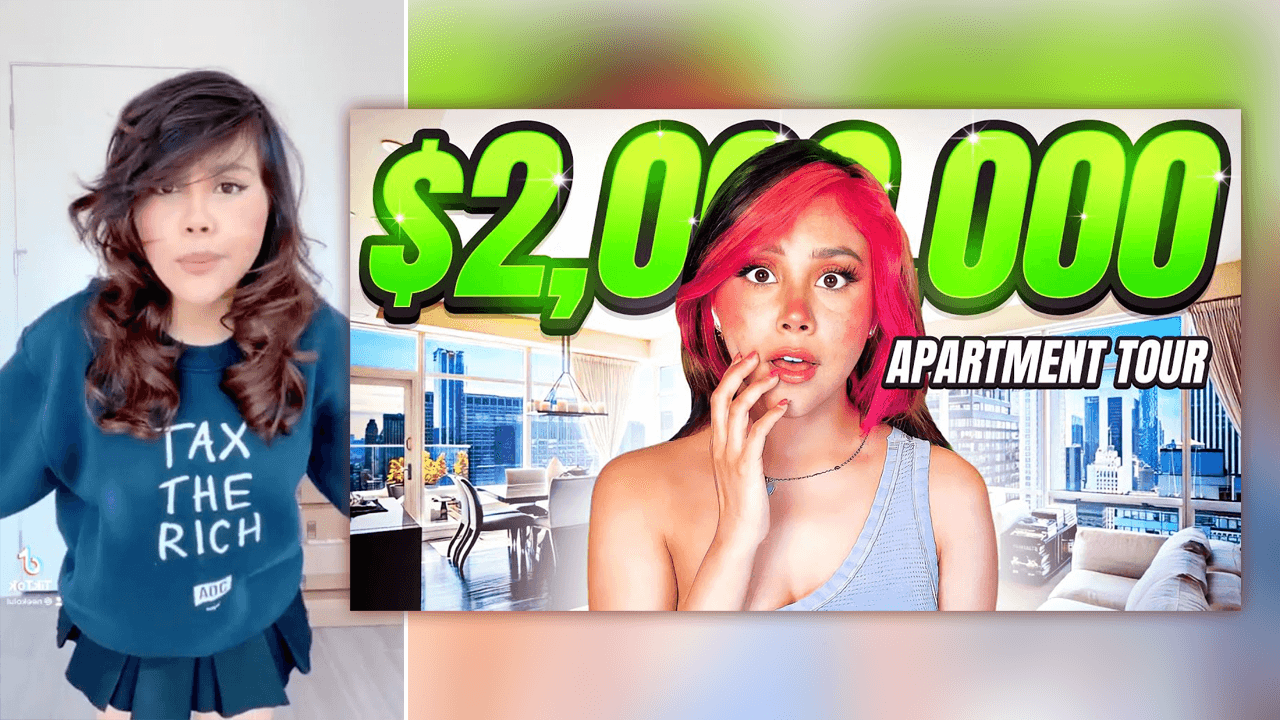