No one is naming their baby ‘Karen’ anymore 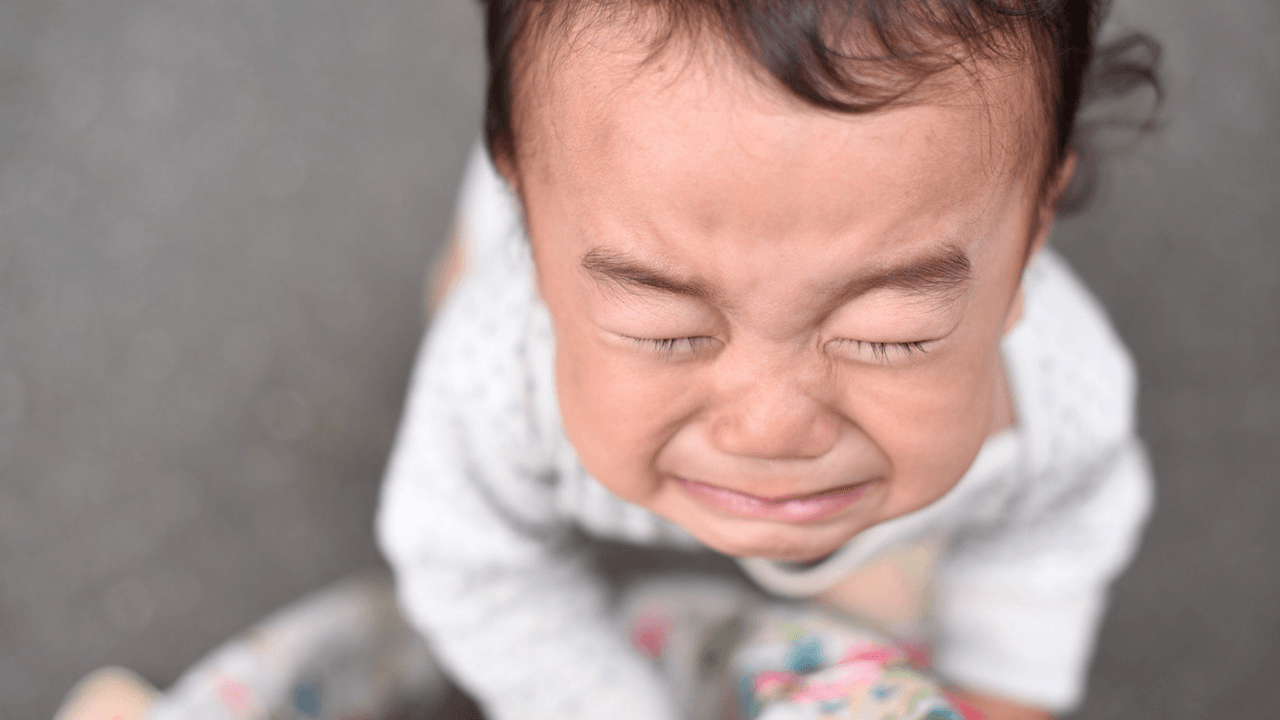 No one wants to name their baby “Karen” anymore.

Amid Black Lives Matter protests last summer and the COVID-19 global pandemic, the name “Karen” has fallen out of favour with the public as it has become synonymous with “busybody” and someone who calls the police at the slightest provocation. Its use has become so ubiquitous that it immediately conjures the stereotypical image of a middle-aged, blonde, white American woman who demands to speak to the manager.

According to Urban Dictionary, the name Karen has become a “pejorative term used in the United States and other English-speaking countries for a woman perceived as entitled or demanding beyond the scope of what is appropriate or necessary.”

A report by the Social Security Administration (SSA) in the United States found that the name dropped 171 spots in baby name rankings for girls in 2020. From another perspective, it is the 831st most popular name, reports KUTV. The name’s decline in popularity puts it at its lowest since 1927.

The SSA has compiled data on names since 1879, but most names before 1937 were not registered with the agency. A full list of names is available online at the SSA website.

One notable incident involving a so-called “Karen” happened at the onset of the George Floyd protests and riots in 2020, when a woman named Amy Cooper was captured on video falsely accusing a black man of threatening her in Central Park. She was caught on a smartphone calling the police as she manufactured accusations against the man, who had confronted her for refusing to leash her dog. Cooper was charged with filing a false police report, but the charges were dropped in February after she completed a five-session course on racial sensitivity.

Cooper was dubbed the “Queen of Karens” by the New York Times.

Last September, Democrats in San Francisco introduced the “CAREN Act,” which is short for “Caution Against Racially Exploitative Non-Emergencies Act” which seeks to amend police code to make it illegal to provide a false report based on a person’s race, religion, gender, ethnicity, or sexual orientation.