'The utmost significance of legislating nuclear weapons policy is to draw an irretrievable line so that there can be no bargaining over our nuclear weapons,' said Kim Jong Un in a speech to the country’s general assembly. 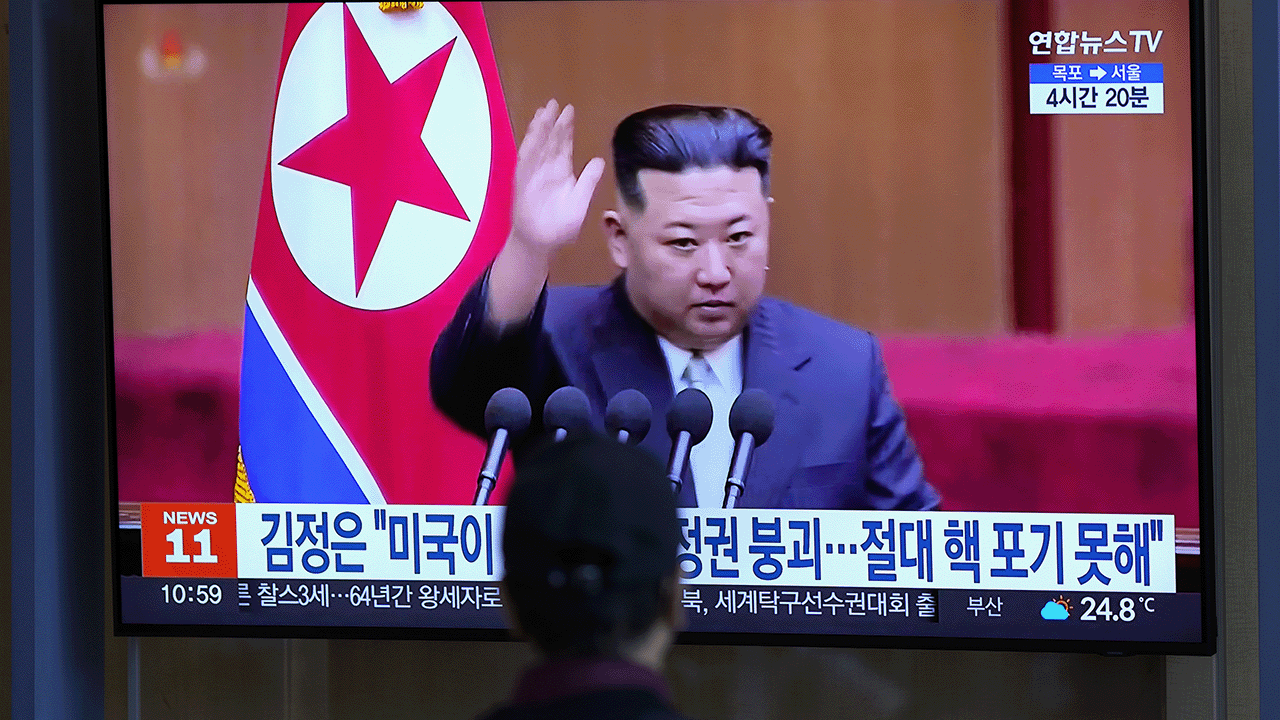 The North Korean dictatorship of Kim Jong Un has officially enshrined the right to use preemptive nuclear strikes against a foreign adversary in order to protect itself, according to a newly-passed law that despot Kim Jong Un said makes its nuclear status “irreversible” and bans any talk of denuclearization.

According to Reuters, which reported on statements made by North Korean state media, the Supreme People’s Assembly – the country’s parliament – passed legislation on Thursday to replace a 2013 law that first outlined the country’s status as a nuclear power.

Reuters reports that the move by North Korea to embrace its nuclear status appears to come ahead of its plans to resume nuclear testing for the first time since 2017, when then-President Donald Trump and other world leaders in 2018 failed to persuade the North Korean regime from not pursuing nuclear weapons development.

“The utmost significance of legislating nuclear weapons policy is to draw an irretrievable line so that there can be no bargaining over our nuclear weapons,” said Kim Jong Un in a speech to the country’s general assembly.

He stated that he would never surrender the nuclear weapons, even if North Korea faced 100 years of sanctions.

According to the new mandate, scenarios that could trigger a nuclear attack include the threat of an imminent nuclear strike; if the country’s leadership, people, or existence are under threat; or even to gain the upper hand in the event of a conventional war.

The original 2013 law stipulated that North Korea could use nuclear weapons to repel invasion or attack from a hostile nuclear state and make retaliatory strikes.

The new law goes beyond that to allow for preemptive nuclear strikes if an imminent attack by weapons of mass destruction or against the country's "strategic targets", including its leadership, is detected.

Like the earlier law, the new version vows not to threaten non-nuclear states with nuclear weapons unless they join with a nuclear-armed country to attack the North.

The new law adds, however, that it can launch a preemptive nuclear strike if it detects an imminent attack of any kind aimed at North Korea's leadership and the command organization of its nuclear forces.