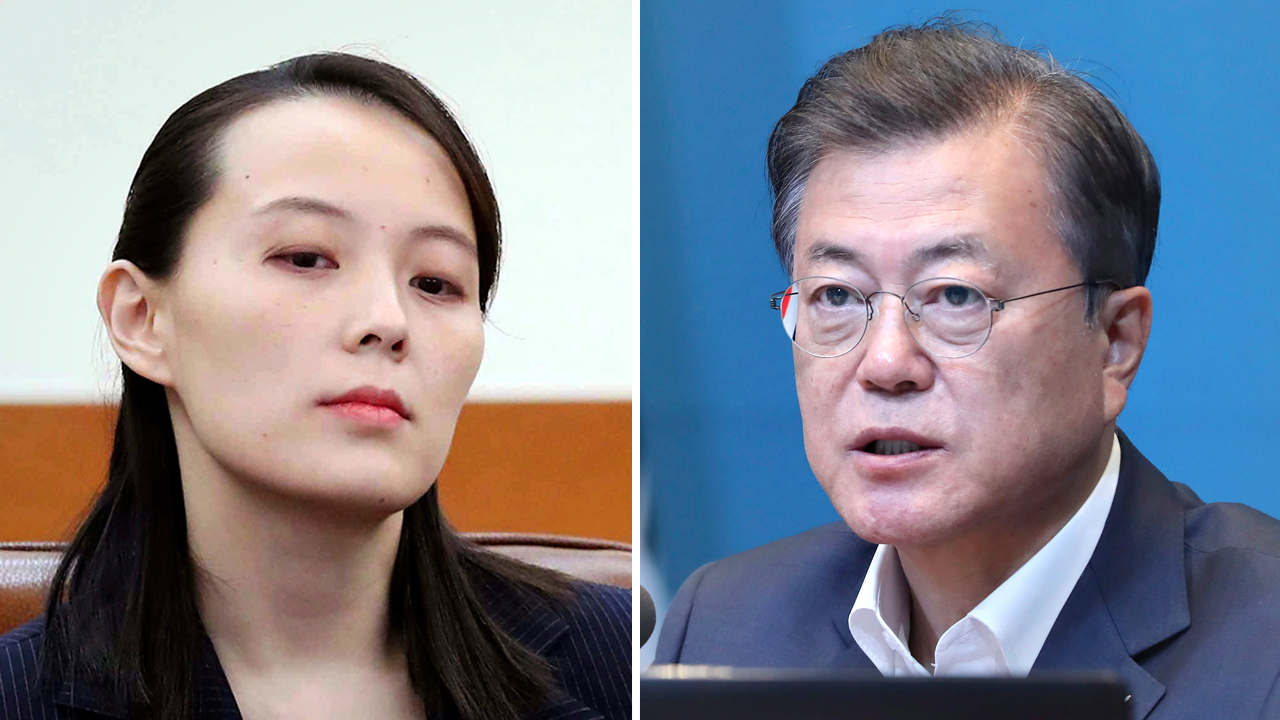 On Tuesday afternoon, North Korea destroyed the inter-Korean liaison office building north of the border between the two neighboring countries.

In Seoul, the South Korean government says that the destruction of the building, which is located in the North Korean town of Kaesong, happened at 2:49pm local time. Yonhap News Agency was able to verify the destruction with footage showing smoke rising from a building complex in the area.

The liaison office was set up in 2018 to facilitate reconciliation between the two nations, which have been divided following the end of the Second World War. It was instrumental in bringing North Korea back to discussions about nuclear disarmament.

According to 9News, the agency says that the area was a part of a now-closed industrial park where the liaison office was located. North Korea made previous threats to demolish the building following South Korea’s slow efforts to prevent democratic activists from sending balloons over the border to contact residents of the communist state.

South Korean activists have been attaching USB drives and pamphlets and sending them into North Korea to inform the oppressed masses about life in South Korea. Many messages were critical of Kim Jong Un and his military dictatorship.

To ease tensions, South Korean President Moon Jae-in has tried to cancel the protest licenses of two activist groups said to be involved in sending the propaganda balloons across the border, but his actions have been condemned by human rights organizations.

Kim Yo Jong, the sister to North Korean despot Kim Jong Un, warned the South Korean government that such provocations would cause “a tragic scene of the useless North-South liaison office being completely collapsed.” She also threatened to bring the full might of the North Korean military down on the DMZ as a next step in its retaliation against South Korea.

The DMZ is the world’s most heavily militarized border, with armed patrols on both sides. Small skirmishes have routinely broken out over the years following the end of the Korean War in 1953, when both nations agreed to an armistice.

The General Staff of the Korean People’s Army (South Korea) said it is presently on high alert for a possible invasion by the North, according to the Korean Central News Agency.

"Our army is keeping a close watch on the current situation in which the north-south relations are turning worse and worse, and getting itself fully ready for providing a sure military guarantee to any external measures to be taken by the Party and government," an army spokesperson said.