NS allows unvaxxed gov't workers to get back to their jobs

The Progressive Conservatives running the Maritime province are finally willing to accept the unvaccinated back to the public service. 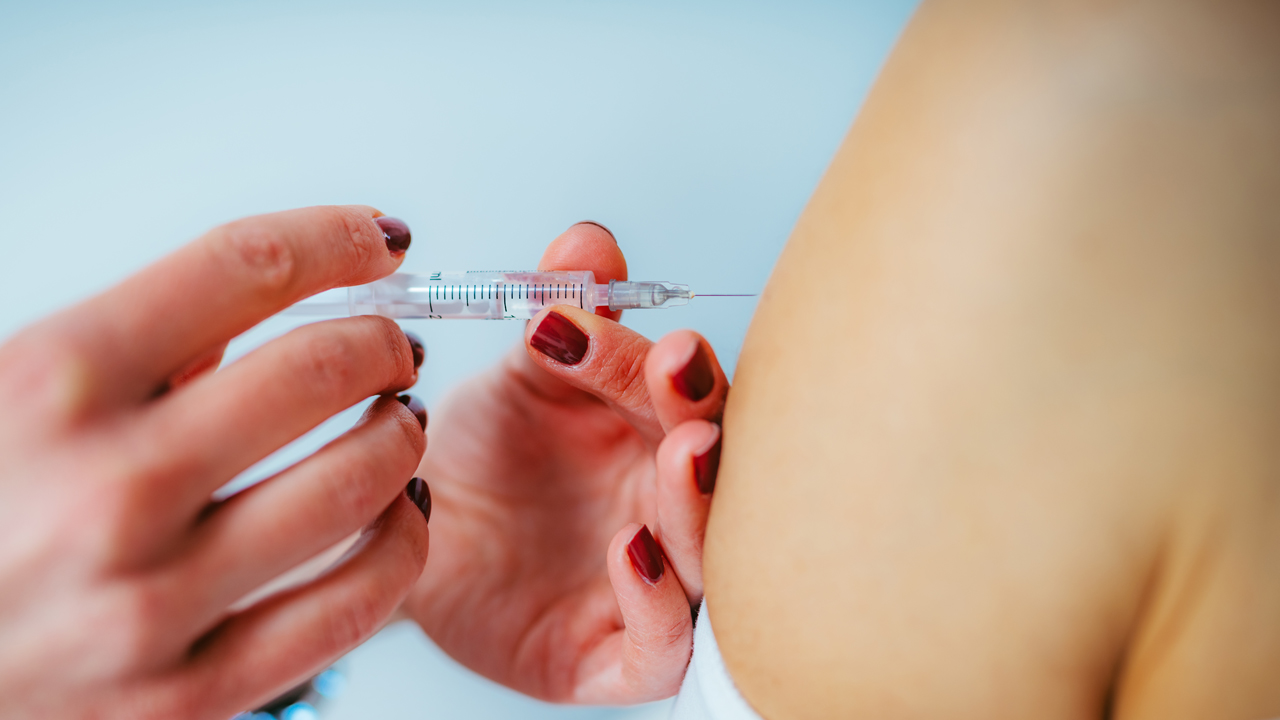 Nova Scotia's Progressive Conservatives have confirmed that 84 civil servants who did not meet the province's COVID-19 vaccine requirements will be eligible to return to work on March 21 when restrictions are dropped.

Last fall, Premier Tim Houston's government demanded that all provincial employees were required to be vaccinated by November 20, 2021, or be placed on administrative leave.

According to a report in the Globe and Mail,

“I would say the vast majority of those that were placed on unpaid leave will be able to return,” [Public Service Commission Minister Colton LeBlanc] told reporters.

The minister said a number of civil servants who were initially placed on leave back in November were allowed to return to work after getting vaccinated, although he couldn’t give a specific number.

LeBlanc’s department clarified later on Thursday that fewer than five of the 84 civil servants on unpaid leave could remain barred from work due to the protocol for high-risk settings affecting the Department of Community Services and the correctional service.

Last week, Rebel News reported that the Public Service Commission of Nova Scotia confirmed that they rejected all 56 requests for religious/creed exemptions for COVID vaccines.