But what didn't make the news was that Ontario had been adding data from previous months to its daily tally when coming up with the record-breaking figure.

On October 2, it added 73 cases and 74 deaths, with Health Minister Christine Elliott explaining that “due to a data review at Toronto Public Health, a number of cases and deaths that occurred in the spring or summer are being reported today.”

Not only did they not give you this information in the mask-hysteria press conference, the added 73 cases were enough to boost Ontario to its single-day high.

What they also didn't mention was what the definition of a "case" is, as per Ontario Health officials. Cases come in three types according to the government, though one definition isn't used anymore. The two of significance

The first type you need to know about is a “probable case” which includes: a person without a test whom has travelled to an affected area before experiencing symptoms, a person who has been in close contact with a confirmed case, or a person who has lived or worked in a facility with a known outbreak. This also includes a person with symptoms compatible with COVID-19, regardless of if they really have the virus.

The second is the category of “confirmed cases," which are defined as someone who has a lab-verified COVID-19 positive test.

With “active” cases defined as “the number of people who have tested positive for COVID-19” all of the technical details we never hear about can create confusion for citizens. It doesn't help that the government is not clarifying things for us while whipping up their frantic mandates.

Ontario isn't the only province adding old numbers to current statistics. Quebec, the province that had to remove almost 25,000 cases due to reporting errors, now adds deaths from “unknown dates” to their daily counts.

With numbers approximately double that of Ontario in terms of cases, deaths and positive test rates, Quebec has instituted full-lockdowns with quarantine zones and police checkpoints.

The government doesn't give us all of the information we need to know what's really going on -- and yet they continue to impose more and more restrictions on our day-to-day lives. 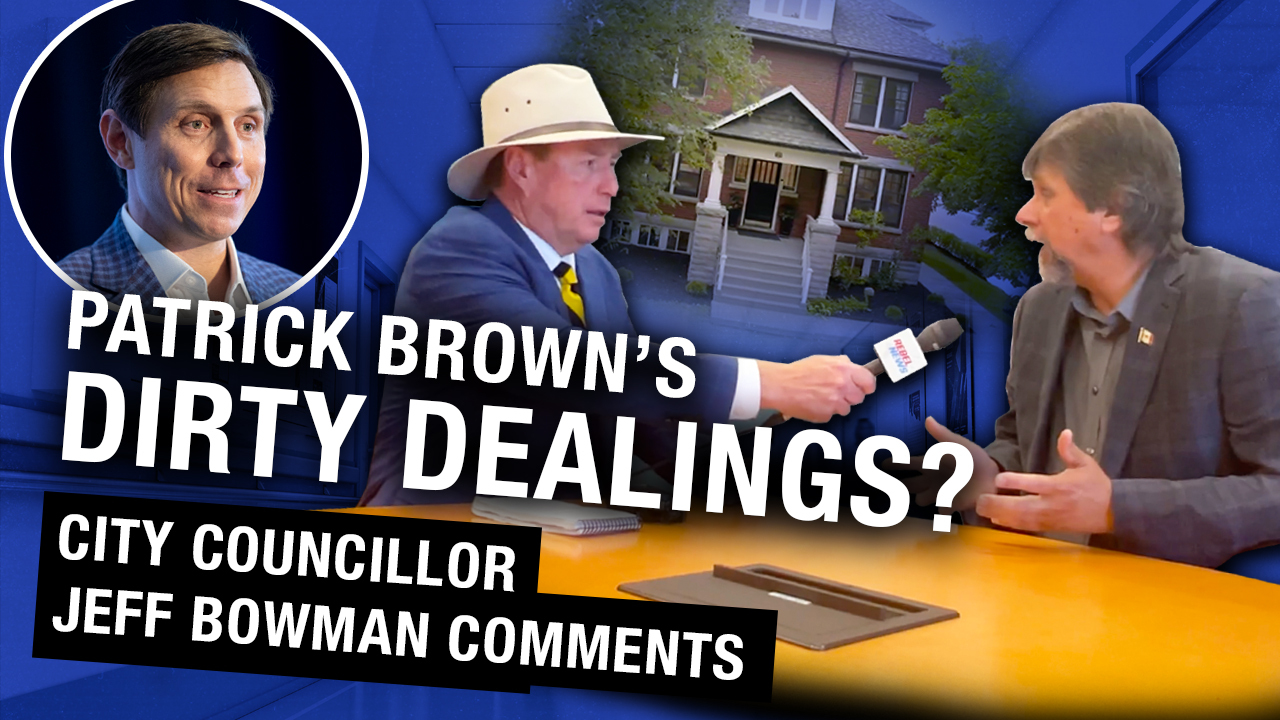