On January 14, Ontario's second state of emergency was declared, and stay-at-home orders were issued to the provinces more than 14-million residents through a mass broadcast emergency alert notification.

Though the idea of a curfew, similar to what has been put in place in Quebec, was teased, no such order came. Instead, Ontarians were provided a confusing mixed message from Premier Ford's government.

The confusing nature of these orders was the topic of discussion on a recent edition of The Ezra Levant Show, when Ezra was joined by Andrew Lawton of True North Centre.

Andrew told Ezra about how the deluge of information and last-minute release of the actual document was not helpful for the average person, saying that:

It was very difficult even for people that do follow the news to keep up with what the regulations actually were. They announced this, they announced some amendments, they put out a frequently asked questions, they've put out statements, there were conflicting news stores and it was only six hours before the order actually went into effect that the actual text of it was made available.

The average Ontarian isn't going to read that and make sure they follow those 29 exemptions, the average person is going to get that thing on their phone that says it's against the law for you to leave your house.

For the full interview with Andrew, and the full episode of The Ezra Levant Show, be sure to SUBSCRIBE to RebelNews+. 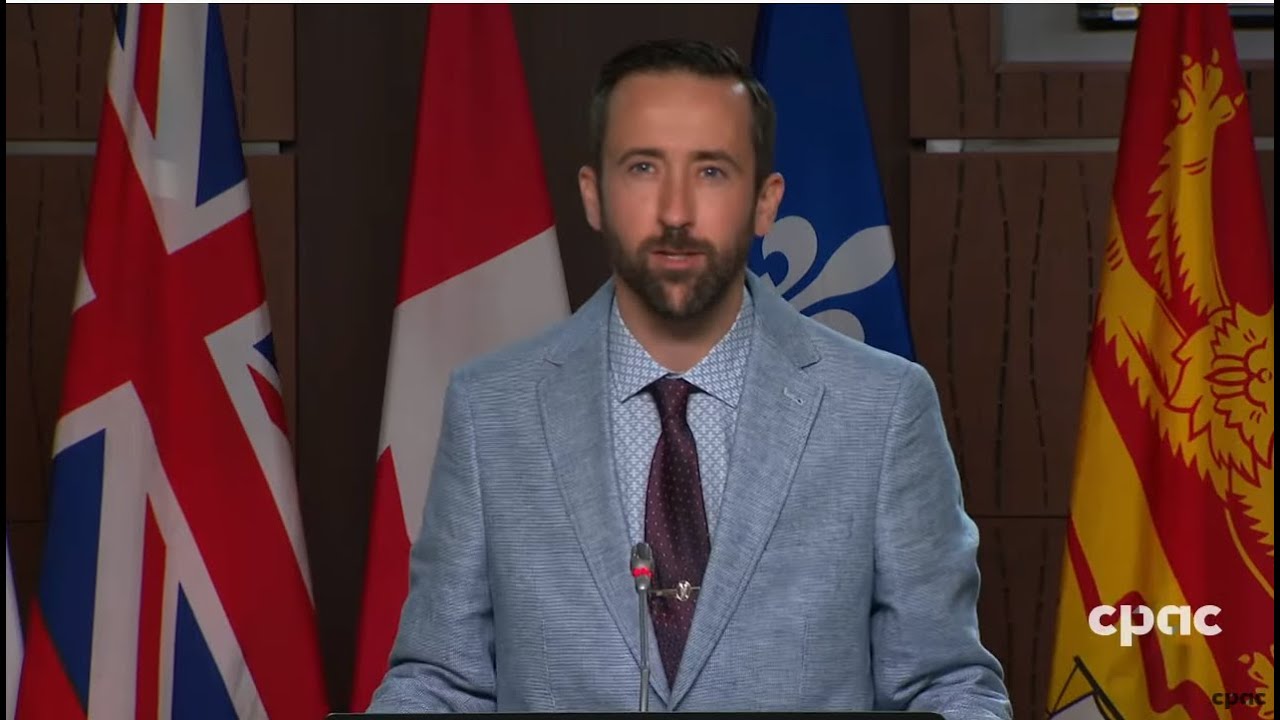