EXPOSED! Patrick Brown calls the police after being confronted with his own lies

The Brampton Mayor is using city employees to work on his CPC leadership campaign. Shouldn't those employees be working for the city of Brampton instead?

David tried questioning Patrick Brown on why Brampton city members were working for his CPC leadership campaign when they should be working for the city of Brampton and its people.

After finding Brown's campaign office in Vaughn, ON this is what David said to Ezra:

“But why would this office be staffed so much? You know, one second after midnight. And so I went there and behold, who shows up? I mean, I went fishing for a trout or a tuna, and here comes Moby Dick, Patrick Brown himself. He couldn't resist dropping by. And I don't know, gazing upon the thousands and thousands of memberships sold and you know, the video tells the tale.”

Complicating things more, Patrick Brown didn’t even answer any of David's questions, and he then called the cops on the Rebel journalists for practicing journalism.

Ezra said that the police must have been given false information for coming after David.

“Well, I didn't like the fact that you were asked some rough questions, but to be fair to that cop, it felt like he was really revved up by some lies the Patrick Brown told on the phone. He goes out, he sees it's just you. I mean, you're not doing any harm to him other than asking him prickly questions." 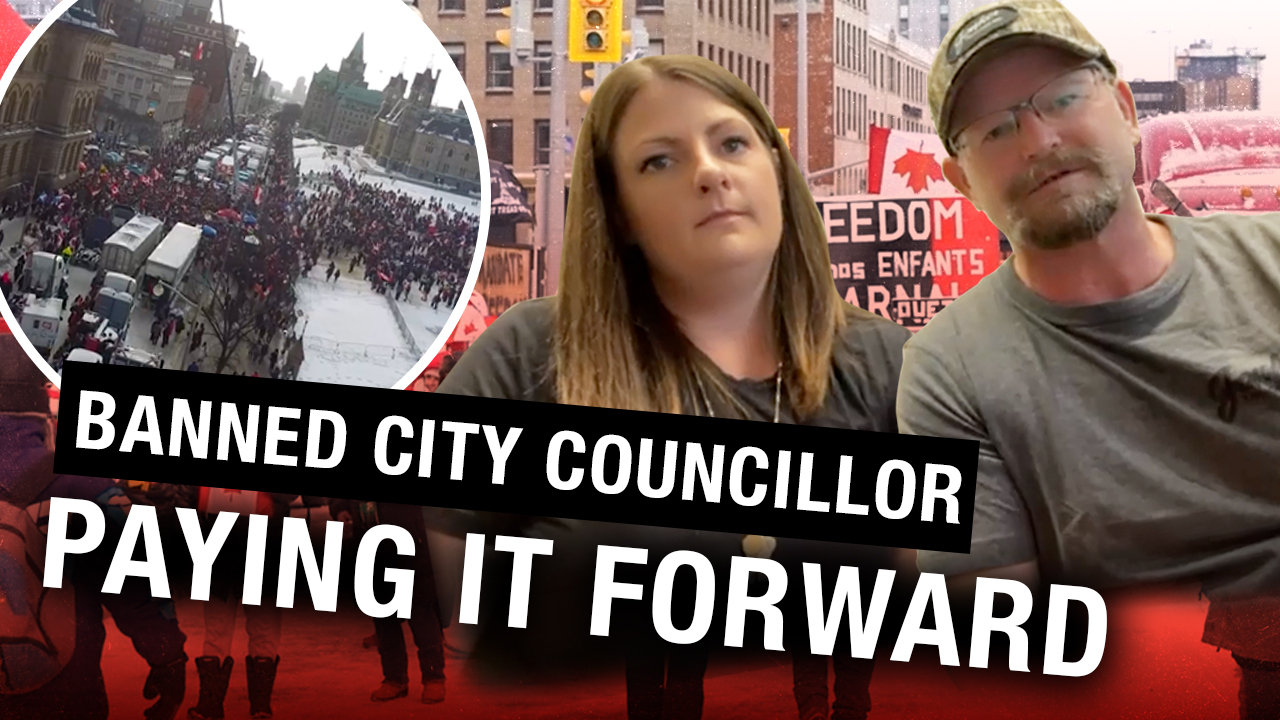 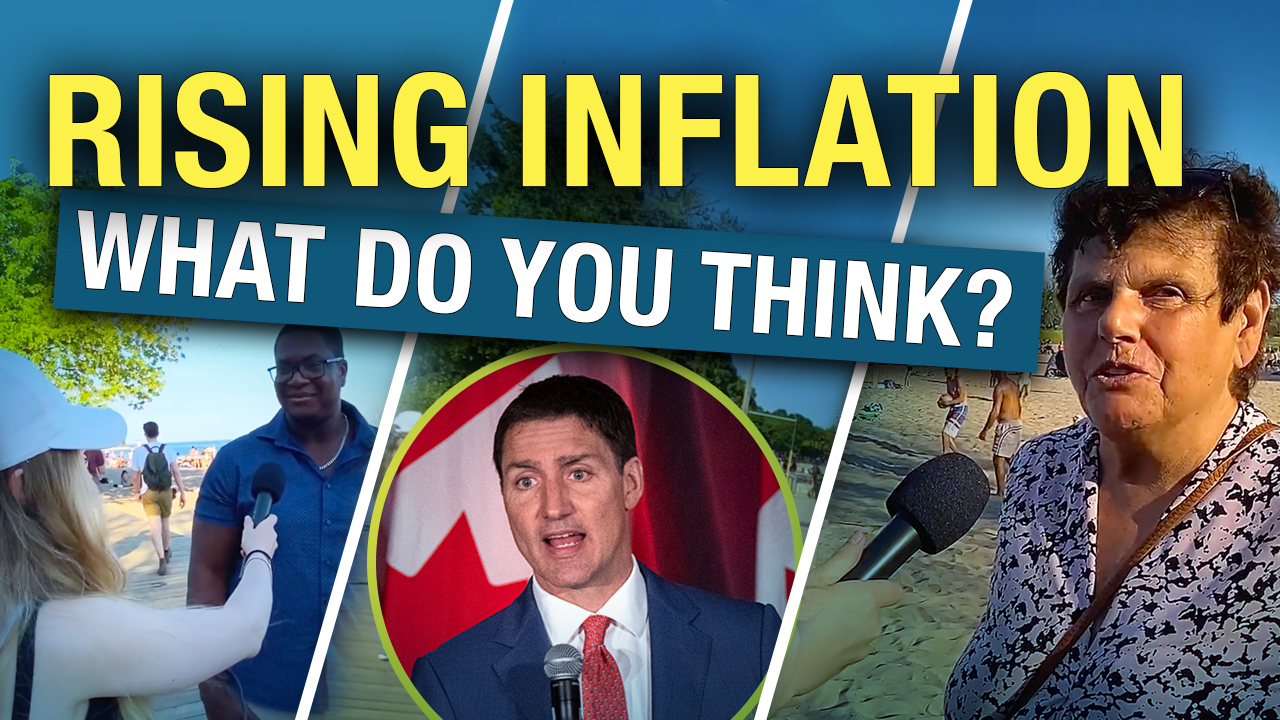 How do Canadians feel about the rising cost of living in 2022?