PayPal and Venmo removed the accounts of groups that have openly criticized transgender activists, including Gays Against Groomers, which describes itself as a 'coalition of gays against the sexualization, indoctrination, and medicalization of children.' 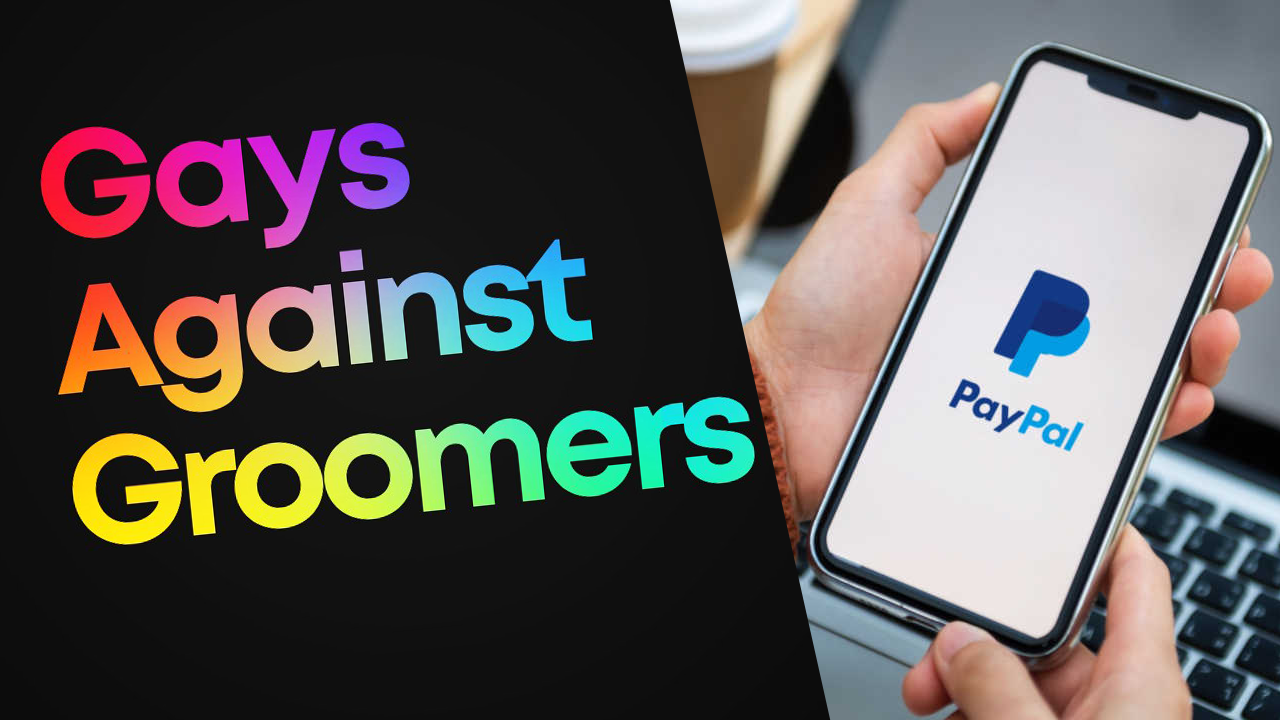 PayPal has banned at least two “gender-critical” groups from its payment platforms, including its subsidiary Venmo.

On Tuesday, PayPal and Venmo removed the accounts of two groups that have openly criticized transgender activists, including Gays Against Groomers, which describes itself as a “coalition of gays against the sexualization, indoctrination, and medicalization of children.”

BREAKING: After being banned by @PayPal and @Venmo less than 24 hours ago, We have JUST been banned by @Google!

Big tech is coordinating a massive attack on our organization for trying to protect children. THIS IS INSANE. pic.twitter.com/AwAzd1eV0p

The payment processor also banned the accounts of the Free Speech Union and the Daily Sceptic, operated by conservative British journalist Toby Young, who has been openly critical of trans activists.

"PayPal has closed the accounts of the Daily Sceptic and the Free Speech Union, a new low in Big Tech's war on free speech," Young wrote Tuesday. "Not only can you not express certain views, you can't defend people's right to express them."

Young founded Free Speech Union in 2020 as part of the broader culture war against “cancel culture,” focusing his organization’s criticism on British universities and their refusal to platform controversial speakers. The group also took legal action against Essex University to protect two professors critical of the transgender movement.

A spokesperson for the company told the Advocate that Gays Against Groomers had violated the platform’s policy against “hate, violence, or discriminatory intolerance” when asked for comment.

“We base our reviews of accounts on these parameters, taking action when we deem that individuals or organizations have violated this policy,” PayPal stated.

Jaimee Mitchell, a lesbian Floridian, operates the account in a manner similar to Libs of TikTok and posts videos exposing “all-ages” drag queen events and clips from TikTok of members of the transgender community.

“We’re not scared by this,” said Mitchell in an interview with Tucker Carlson following the ban. “We’re not intimidated, and we’re not going to stop.”

In 2021, PayPal banned Rebel News following a six-year business relationship, which totaled more than 150,000 transactions amounting to more than $8 million.

“We’re a big client. But with no notice at all, they just breached the contract. They ambushed us. They sent us a form letter, by email, after business hours, on a Friday night before the weekend,” wrote Rebel’s Ezra Levant at the time. “It wasn’t even signed by anyone, it had no contact info, there was no way to appeal it, no explanation, it just said we were cancelled.”