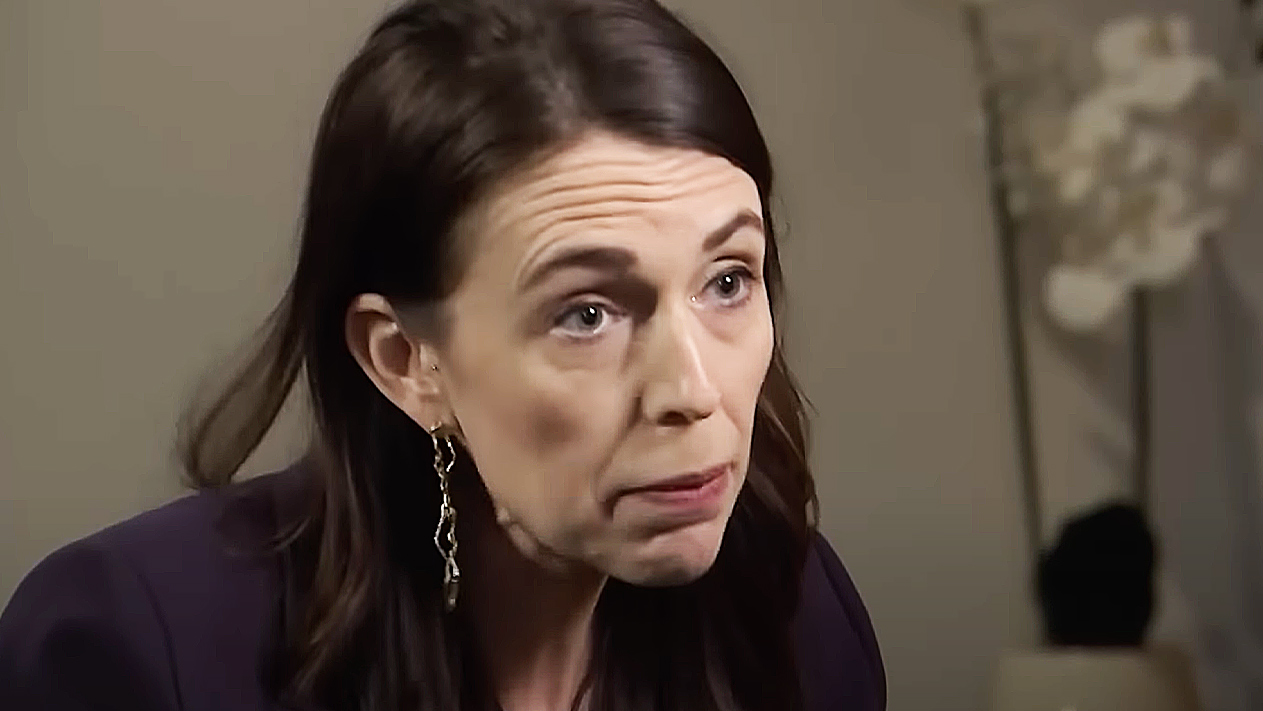 Support for Labour has fallen to its lowest level since Jacinda Ardern became leader in 2017. The latest Newshub-Ried Research poll has Labour at 32.3 per cent, trailing the National Party on 40.7 per cent.

If the downward trend in Labour support continues, Ardern could be leading a party polling in the 20s which would make winning next year’s election all but impossible.

Ardern brushed aside questions of her future this week, insisting she was "focussed on doing my job that I've been elected to do".

"We've got roughly 12 months or so until it's election day," she said.

Ardern’s preferred prime minister ranking also took a hit, dropping to 29.9 per cent which was marginally higher than National leader Christoper Luxon on 21.5 per cent.

Luxon, buoyed by support for the Nationals, told journalists this week: "I think this election is going to be incredibly tight and incredibly close and there's a long way to go.”

ACT leader David Seymour was favoured by 7.3 per cent of the population while Winston Peters personal rating had lifted slightly to 4.2 per cent.

Ironically, the only Green preferred as prime minister is Chloe Swarbrick who is not one of the party’s current co-leaders. She was preferred by 2.4 per cent of those surveyed.