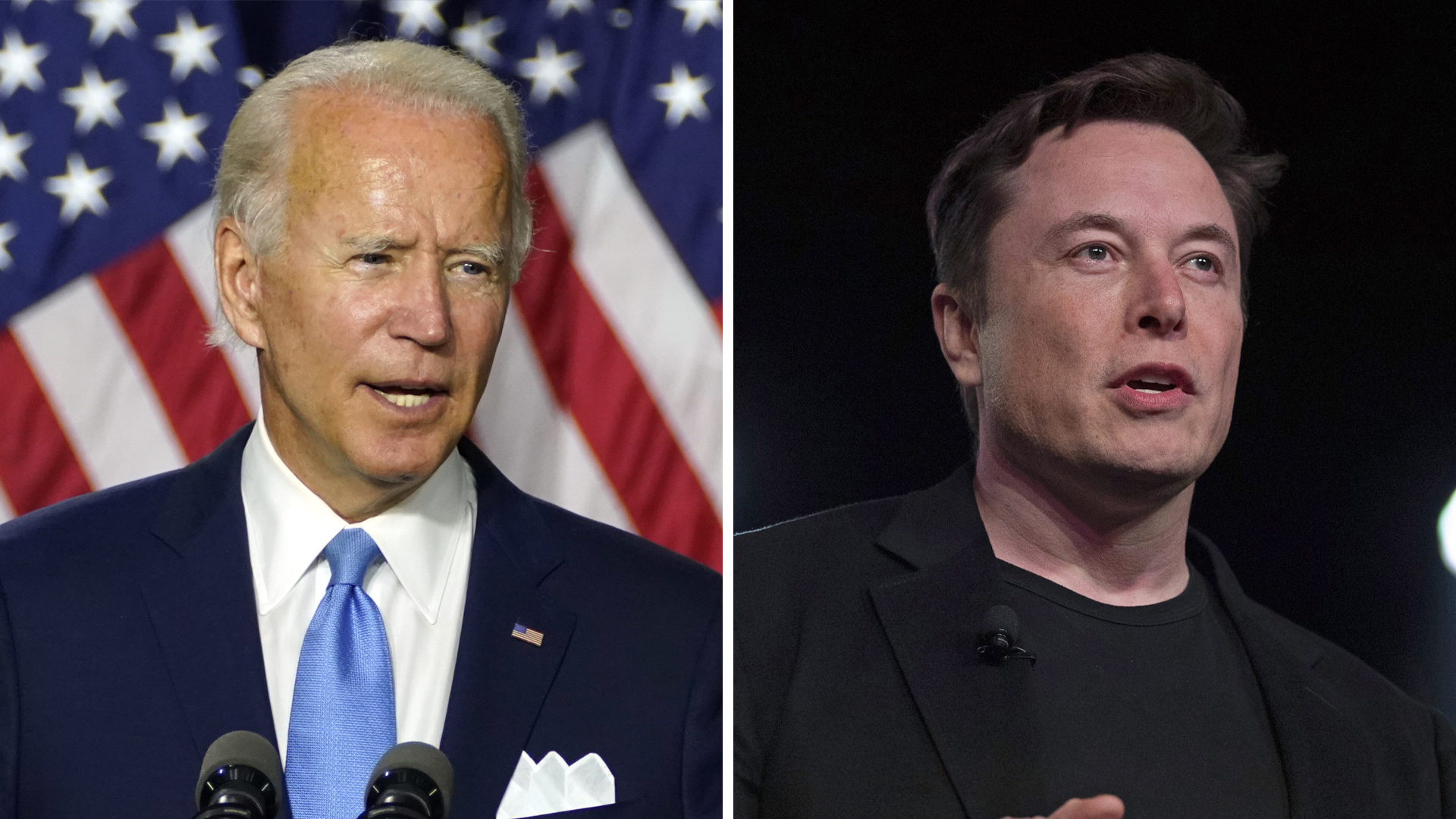 President Joe Biden threatened billionaire Elon Musk with an investigation on Wednesday after implying that Musk’s acquisition of Twitter is a threat to national security.

The comments were made during a White House press briefing when a reporter asked the President whether or not the Biden administration will be investigating the Tesla and SpaceX CEO’s purchase of the social media platform.

“Mr. President,” the reporter asked. “Do you think Elon Musk is a threat to U.S. national security and should the U.S., with the tools you have, investigate his joint acquisition of Twitter with foreign governments, which include the Saudi’s?”

Reporter: Do you think Elon Musk is a national security threat and should be investigated?

Biden: [long pause] "I think that Elon Musk’s cooperation and/or technical relationships with other countries is worthy of being looked at..." pic.twitter.com/OTnlsi4GON

In response, President Biden said, “I think that Elon Musk’s cooperation and/or technical relationships with other countries is worthy of being looked at.”

“Whether or not he is doing anything inappropriate, I’m not suggesting that. I’m suggesting that it’s worth being looked at and that’s all I’ll say,” Biden explained.

The threat of an investigation comes just days after President Biden was “fact-checked” by Twitter over his claims about low gas prices.

“Right now, the most common price at gas stations across the country is $3.19 per gallon,” Biden tweeted on Nov. 6. “That's progress.”

Right now, the most common price at gas stations across the country is $3.19 per gallon. That's progress.

After Biden’s claims were destroyed by users who provided information on the most common gas price across the country, which is $3.80, some 60¢ higher than Biden claimed, Twitter issued a “context” fact-check warning.

“Biden is referring to the ‘most common gas price’ as oppose [sic] to the average gas price of $3.80 (11/6/22). The most common is the ‘mode’ gas price. Neither are wrong and politicians tend to reference the one that is lower. The mode diminishes high gas states from the equation,” Twitter wrote, citing reports from AAA and the Wall Street Journal, according to Epoch Times.

Twitter fact-checked Biden’s claims and explained that the Inflation Reduction Act imposed a minimum tax on corporations with pre-tax earnings over $1 billion, and also stated that out of the 55 companies Biden referenced, only 14 of them had earnings greater than $1 billion.

Let me give you the facts.

My Inflation Reduction Act puts an end to this.

In addition, the White House was forced to delete a tweet on their official Twitter account after they made false claims, along with President Biden, about social security payments for seniors.

“Seniors are getting the biggest increase in their Social Security Checks in 10 years through President Biden’s leadership,” the White House tweet read.

Twitter issued a “fact-check” and wrote that the automatic increase was actually thanks to a law passed by President Richard Nixon in 1972, which tied Social Security payments to the Consumer Price Index.”

It’s unclear whether or not President Biden is threatening to investigate Musk over retaliation or if actually believes the electric car mogul to be a threat to national security.