‘I said that I wanted to be treated the same as other faculty, so I respectfully declined her request [to remove my land acknowledgment],’ Professor Stuart Reges told Rebel News. He is now suing the university for allegedly violating his right to freedom of speech. 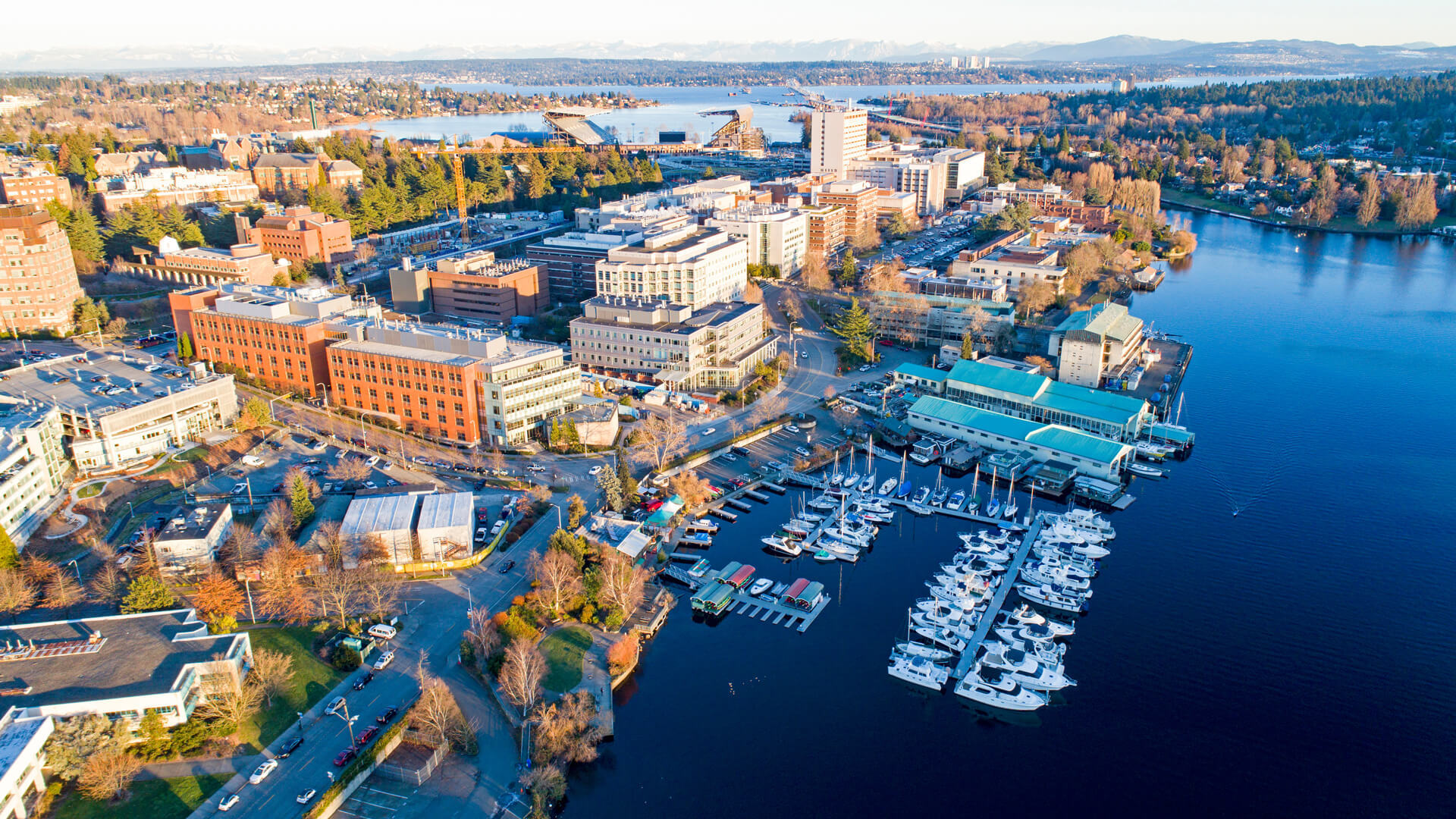 Universities all across North America have started including so-called land acknowledgments in their syllabus, in the past few years.

The land acknowledgments, according to Trent University in Ontario, Canada, are important because they “demonstrate how an individual or group is identifying the traditional territories they reside upon while also showing gratitude to Indigenous peoples and disrupting European-centric narratives.”

These acknowledgments are based on a theory that claims white people and what they see as settlers, are residing on unceded Indigenous land.

The University of Washington requires its professors to include a land acknowledgment on their syllabus. Professor Stuart Reges, compelled to do so, included his own land acknowledgement, which was not satisfactory for the university.

Stuart decided to write the following in his syllabus:

“I acknowledge that by the labor theory of property the Coast Salish people can claim historical ownership of almost none of the land currently occupied by the University of Washington."

As a response, he received a shocking email from Magdalena Balazinska, director of the Paul G. Allen School of Computer Science and Engineering, which claimed that his syllabus created a toxic work environment and was dangerous.

“I ask you to remove the ‘land acknowledgment’ statement from your course,” the email reads. “It is toxic and creates a toxic environment in your course.”

A chain of emails emerged from this response, in which the director and Reges argue about freedom of speech and the unequal and unfair treatment the professor says he received.

Rebel News reached out to the experienced professor for comments on the situation.

“When the director of the Allen School where I work asked me to remove my land acknowledgement, I asked whether she was asking other faculty to remove theirs,” he conveyed. “She said no. I said that I wanted to be treated the same as other faculty, so I respectfully declined her request.”

When asked the motive behind deciding to write a different land acknowledgment from the one commonly used, Reges said that “for the past five years [he has] been pushing back against various aspects of what [he calls] the equity agenda.

“I wrote my own version of the University of Washington land acknowledgement as a form of protest.  I would prefer to see all of these land acknowledgements go away.  But as long as we are going to have them, I reserve the right to use one that is based more on conservative principles.”

Finally, regarding the lawsuit itself, here is what Reges said on what exactly motivated him to sue his institution in this free speech matter:

"I am engaged in a battle for the soul of the university.  At many universities in the US and Canada there is a small but vocal minority of activists who are trying to limit the range of views that can be expressed on campus.  In the name of creating an inclusive environment they try to silence anyone who disagrees with their progressive view of the world.  Their efforts to limit speech on campus must be fought.  We saw a similar wave of "hate speech" codes instituted at colleges and universities in the late 1980s and early 1990s and most of them were struck down by courts."

“It's time to once again use the first amendment to stop this illegal censorship and restore the university to a place that welcomes a full spectrum of political opinions,” he added.

The lawsuit was filed on July 13, 2022, and Rebel News will update you when more is announced.