Psaki doubles down on Biden's 'extremists' comment about Trump supporters

After promising to be a unifier, President Biden labelled Make America Great Again supporters as 'the most extreme political organization that’s existed in American history.' 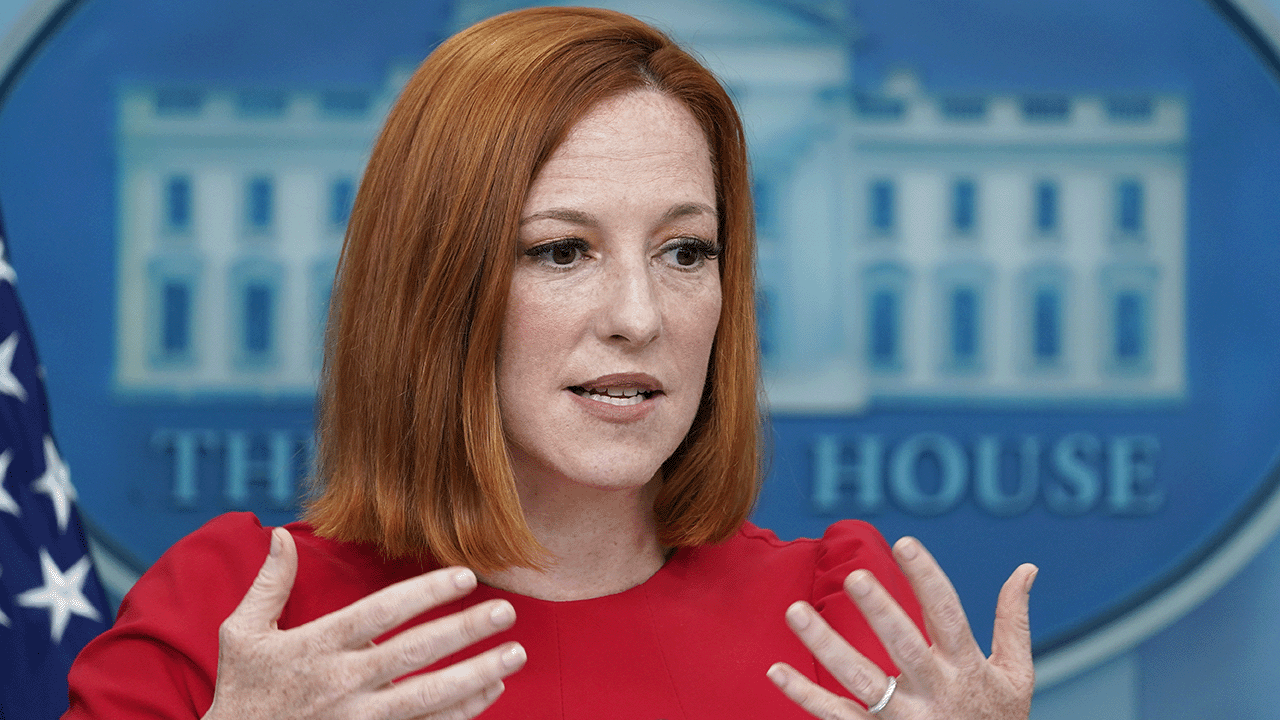 On Wednesday, Biden declared “this MAGA crowd is really the most extreme political organization that’s existed in American history,” later correcting himself to say that he was referring only to recent U.S. history, perhaps realizing that the Klu Klux Klan and the Black Legion, which were predominantly active in the 1930s sought to establish fascism in the United States for decades.

Biden, who ran on a campaign of uniting Americans across political lines, no longer appears to be adhering to his campaign promises by vilifying his conservative opposition.

Speaking to the press on Thursday, Psaki said that the public can expect to hear similarly divisive rhetoric from Biden “over the coming months,” when prompted by Kaitlan Collins, who noted that the president was “sharply critical of the MAGA crowd, and asked: “is that what we should expect to speak his message going into the midterms?”

CNN's @KaitlanCollins: Biden "was sharply critical of the MAGA crowd...Is that what we should expect to speak his message going into the midterms?"

Psaki doubles down, saying "I would expect you will hear" more of this rhetoric from "him...over the next coming months" pic.twitter.com/B9ecwtQ2qA

When another reporter asked Psaki a similar question and pointed to the president’s heated rhetoric, Psaki replied “I think the president will be judged by Americans by his actions.”

Q: "The 'MAGA Crowd' is...almost half the people who voted in 2020. Does the president feel he could've done more early on to reach out to those people?"

PSAKI: "I think the president will be judged by Americans by his actions." pic.twitter.com/wYdC3rKtNM

Fox News White House correspondent Peter Doocy pressed Psaki on Biden’s claim that repealing the landmark Roe v. Wade legislation would result in banning children who identify as LGBTQ from participating in classrooms with other kids.

“The president said today, ‘What happens if you have states change the law saying that children who are LGBTQ can’t be in classrooms with other children?’” asking Psaki, “What is he talking about?”

“Well I think Peter we have seen extreme laws that target LGBTQ families, their kids across the country. And I think what he’s saying is we don’t know what they’re capable of given what they’ve already done to date.”

Doocy pressed on, asking Psaki, “Which state is trying to segregate LGBTQ children in the classroom?”

“I think we’ve seen laws that are incredibly discriminatory,” replied the spokeswoman. “That’s what the president’s referring to. The fact that he doesn’t know what additional steps could be taken by extreme wings of the [Republican] party that would rather divide rather than work on issues that the American people actually are focused on and actually impacting them.”

Doocy: Biden "said...what happens if the states...say children who are LGBTQ can't be in classrooms w/other children. What is he talking about?

Psaki insists it's possible b/c "we have seen extreme laws that target LGBTQ" people & "we don't know what" the GOP's "capable of" pic.twitter.com/nL6syTynjF