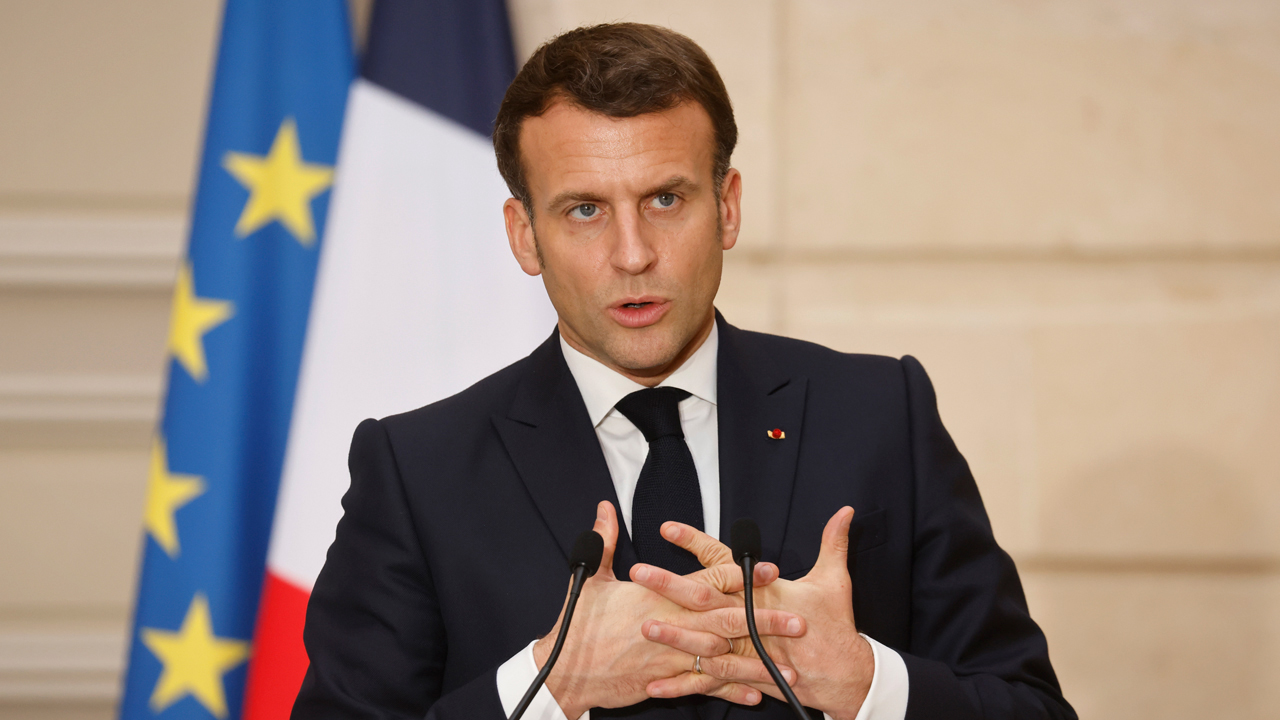 YouTube has suspended our channel for a week. It's only a matter of time until we are deleted entirely. Go to AfterYouTube.com and give us your name and email address or mobile number so we can stay in contact with you — or you may never hear from us again.

A Trudeau staffer admitted he was “not aware” that Quebec had directly contacted Emmanuel Macron's French government for COVID testing supplies.

The prime minister's office (PMO) stated that “all of this needs to flow through PHAC” in an email thread dated March 24, 2020.

Mario Lavoie, head of the Quebec Bureau in Ottawa, wrote to Olivier Duchesneau in the PMO with details about the province's “lack of reagent”"

Reagent: Product to extract the RNA (viral load) from the sample in order to perform the test. The only product compatible with our current equipment. We would at least need enough reagent to last a few days until we can get back on track. Yvan will get back to me with the minimum amount we would need.

Duchesneau then reached out to fellow staffer Matt Stickney about the issue, cc'ing a staffer in the deputy prime minister's office, Andrée-Lyne Hailé:

Quebec will apparently to not have enough “reactif” (I think it's called reagents in English) to continue testing in a few days.

Are you aware? Olivier

Stickney replied that the PMO was not aware of the reagent shortage.

Not aware, all of this needs to flow through PHAC.

If there are problems there, then we can assist.

But they are equipped to deal with these requests.

Duchesneau replied with more information about the potential deal with the French:

OK thanks. I know Quebec were contacting Macron's team today since it's apparently produced in France.

You can read the full exchange for yourself below.