The Queen, who is 96, is Britain’s longest-serving monarch, and has been suffering from what Buckingham Palace described as 'episodic mobility problems' since the end of 2021. 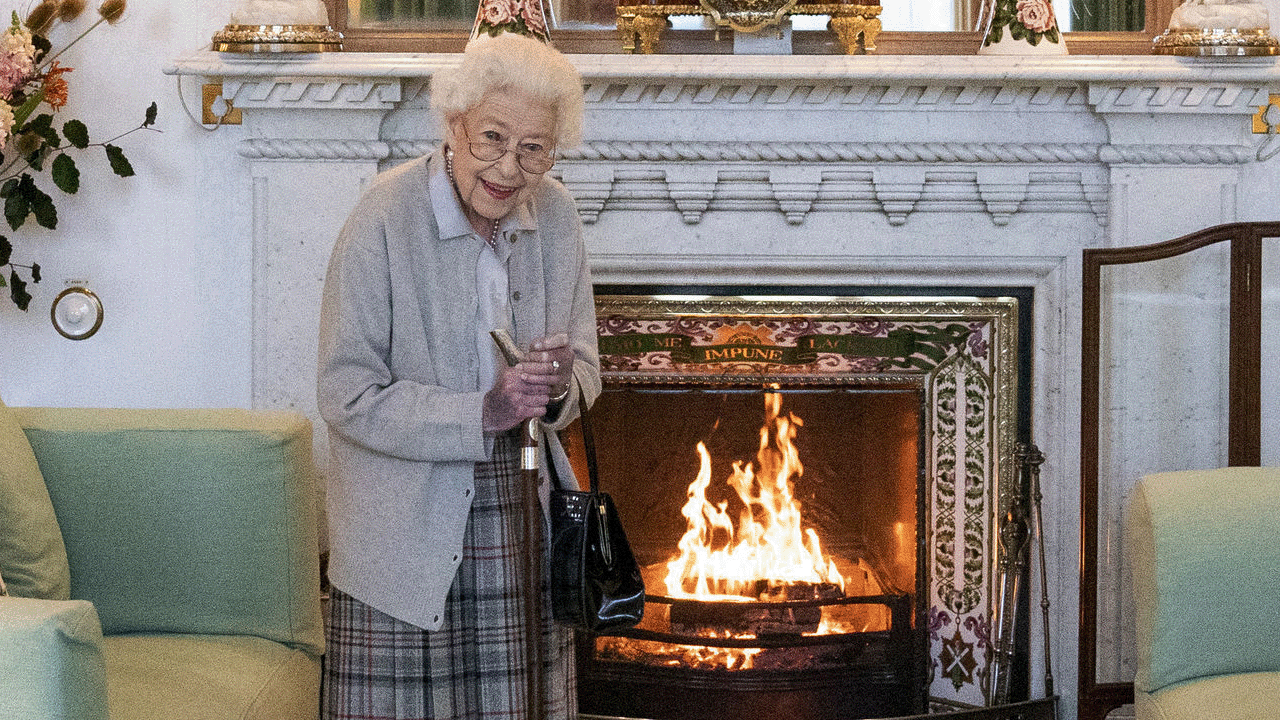 Queen Elizabeth has been placed under medical supervision following recommendations from doctors over her health, Buckingham Palace said on Thursday.

The Queen, who is 96, is Britain’s longest-serving monarch, and has been suffering from what Buckingham Palace described as “episodic mobility problems” since the end of 2021.

Her declining health has forced her to cut back on public engagements since then, and on Wednesday, she cancelled a planned virtual meeting with senior ministers after being advised to rest by her medical staff.

Queen Elizabeth was pictured appointing Liz Truss as the nation’s new prime minister at her Scottish home in Balmoral Castle.

“Following further evaluation this morning, The Queen’s doctors are concerned for Her Majesty’s health and have recommended she remain under medical supervision,” the palace said in a statement. “The queen remains comfortable and at Balmoral.”

According to Reuters, a palace source said that immediate members were informed and downplayed speculation that she suffered a fall at the castle.

“The whole country will be deeply concerned by the news from Buckingham Palace this lunchtime. My thoughts - and the thoughts of people across our United Kingdom - are with Her Majesty The Queen and her family at this time,” said Prime Minister Liz Truss on social media.