'I have a greater respect for the American people than you do,' Sen. Paul told Biden's Homeland Security Secretary Alejandro Mayorkas at the hearing. 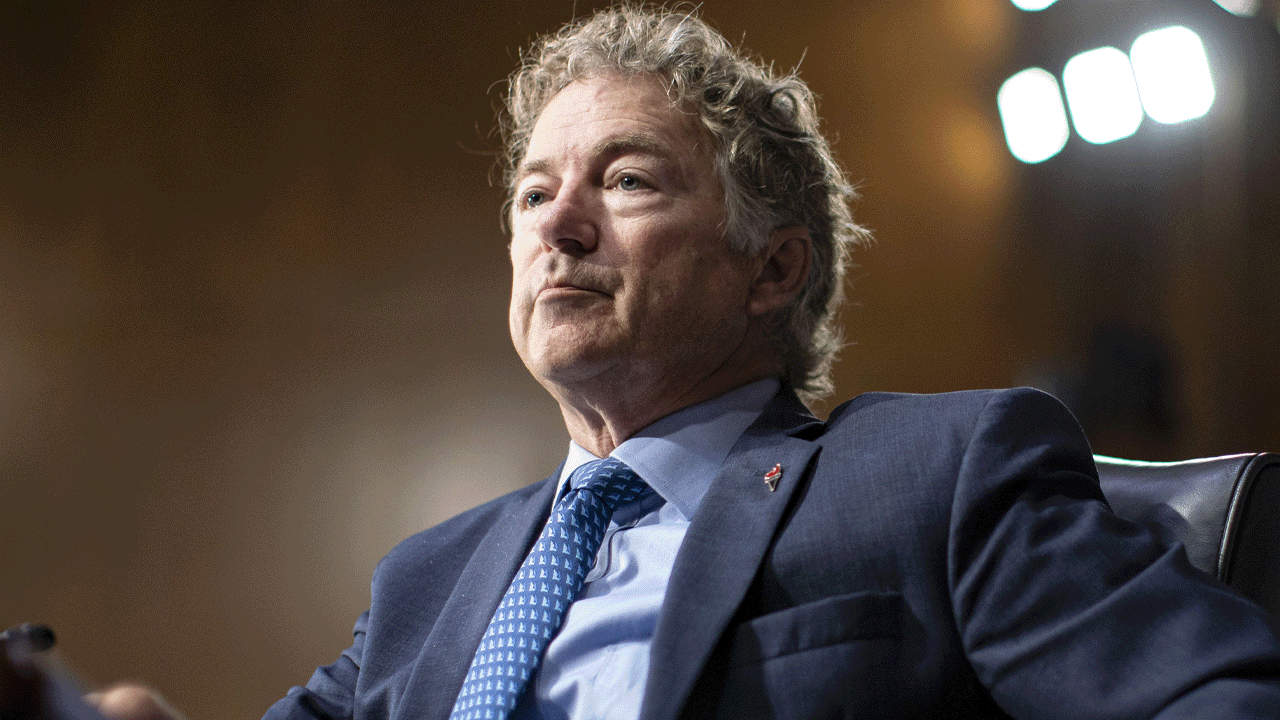 Kentucky Sen. Rand Paul took Homeland Security Secretary Alejandro Mayorkas to task over the newly-announced Disinformation Governance Board, which many have dubbed the “Ministry of Truth.”

Addressing Mayorkas at a hearing, Paul asserted that Americans do not need the federal government to tell them what the truth is or define it for them. In his remarks, Paul pointed out claims that he has made about the COVID-19 pandemic that was not in line with the Biden administration’s policies.

Paul has been one of the few outspoken members of Congress who has rejected mask mandates and argued against their efficacy. He was censored by Google-owned social media platform YouTube for his stance on mask wearing.

“I’ve said a million times that cloth masks don't work,” asserted the senator. “YouTube takes me down. They’re a private company I can have that beef with. What about you? You're going to look at that? I often say that natural immunity from having had the infection is equal to the vaccine or better. You're going to take that down?"

As detailed by Rebel News, experts have said that face masks are not very effective in preventing the spread of COVID-19. The British government January admitted that evidence for face masks in helping stop the spread of COVID-19 is “not conclusive.” The findings cast major uncertainty over the efficacy of mandatory face coverings, which continue to remain the policy in several countries, and were enforced in U.S. schools throughout the pandemic.

“Are you going to put information out there saying that I'm spreading disinformation?” Paul asked.

In his response, Mayorkas said that his agency's staff are not “the public health experts to make those determinations,” suggesting that the DHS would not be responsible for determining if Paul’s remarks qualified as disinformation.

"So public health won't be part of the Disinformation Governance Board? No COVID disinformation? Yes or no?" Paul pressed.

Mayorkas refused to answer the question and fired back to suggest that Paul was giving him “vague” hypothetical situations. Mayorkas’ non-response contradicts statements made by White House Press Secretary Jen Psaki who said earlier this week that the Disinformation Governance Board would oversee disinformation relating to the pandemic, among other things.

The senator replied to say that the examples he provided were “very specific,” prompting Mayorkas to provide an example of his own in which he believes it would be appropriate for the government to get involved.

“'Do not under any circumstances accept the vaccine at a FEMA overseeing vaccination center because they are actually peddling fentanyl,’” Mayorkas said as an example of disinformation that the board would address. “Now, should I sit back and take that, or should I actually disseminate accurate information?”

“That's what we’re doing, what we would do,” Mayorkas continued. “Should FEMA issue accurate information that the vaccinations that we are administering in the sites that we oversee actually are the COVID-19 vaccines?”

Paul rejected the example, stating that Americans do not need the government to babysit them.

“And if you think the American people need to be told there's no fentanyl in the vaccination, feel free to say it,” he added. “But the thing is, is if you are going to go around saying that you're the arbiter of information and of disinformation, I think you have no clue. And you don't have the perspective of history knowing that disinformation, the largest progenitor of disinformation in our history, has probably been the U.S. government.”

As detailed by Fox News, Paul previously told Mayorkas that the greatest propagator of disinformation in the U.S. has been the government itself.

“I mean, think of all the debates and disputes we've had over the last 50 years in our country," Paul added. “We worked them out by debating them. We don't work them out by the government being the arbiter. I don't want guardrails. I want you to have nothing to do with speech.”