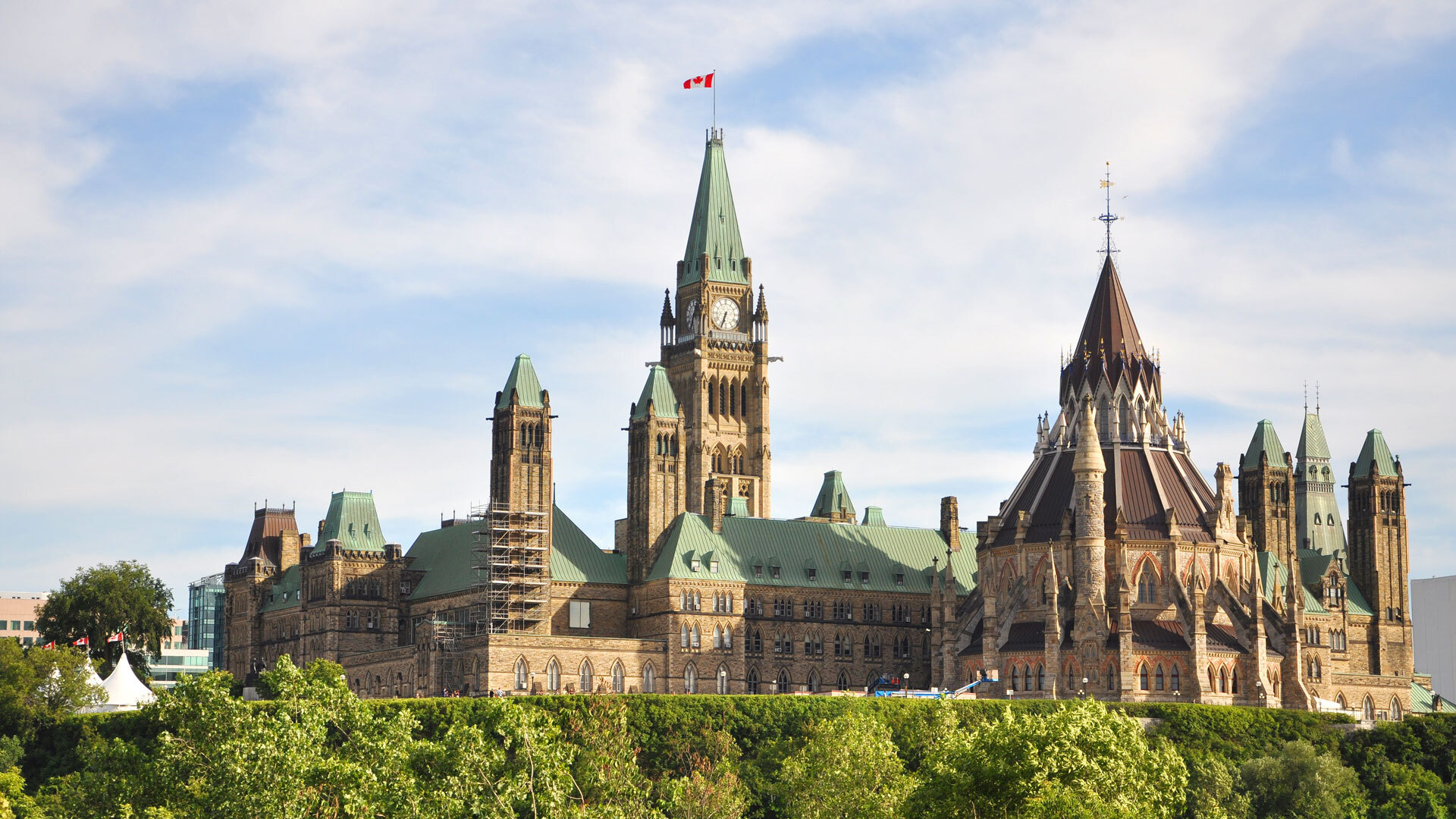 The number of federal government employees receiving more than $100,000 increased by 45,426 during the pandemic, according to access to information documents obtained by the Canadian Taxpayers Federation (CTF).

“It’s not fair to ask the Canadians who lost their job or took a pay cut during the pandemic to pay higher taxes so the federal government can add thousands of highly paid bureaucrats," said Franco Terrazzano, Federal Director of the CTF.

“Taxpayers deserve to know that 45,000 more federal bureaucrats are receiving a six-figure salary than before the pandemic,” said Terrazzano. “Taxpayers can’t afford the ballooning bureaucracy, and that means the government should stop hiring so many highly paid bureaucrats.”

According to a Wednesday morning CTF press release:

Members of Parliament took three pay raises during the pandemic, ranging from an extra $10,600 for backbench MPs to an extra $21,200 for Prime Minister Justin Trudeau compared to pre-pandemic salaries.

Terrazzano suggests a so-called "sunshine list" for employees, where the names and salaries of public sector bureaucrats over 100,000 annually are published for the public to see. All provinces publish a provincial version of a sunshine disclosure list except Prince Edward Island and Quebec.