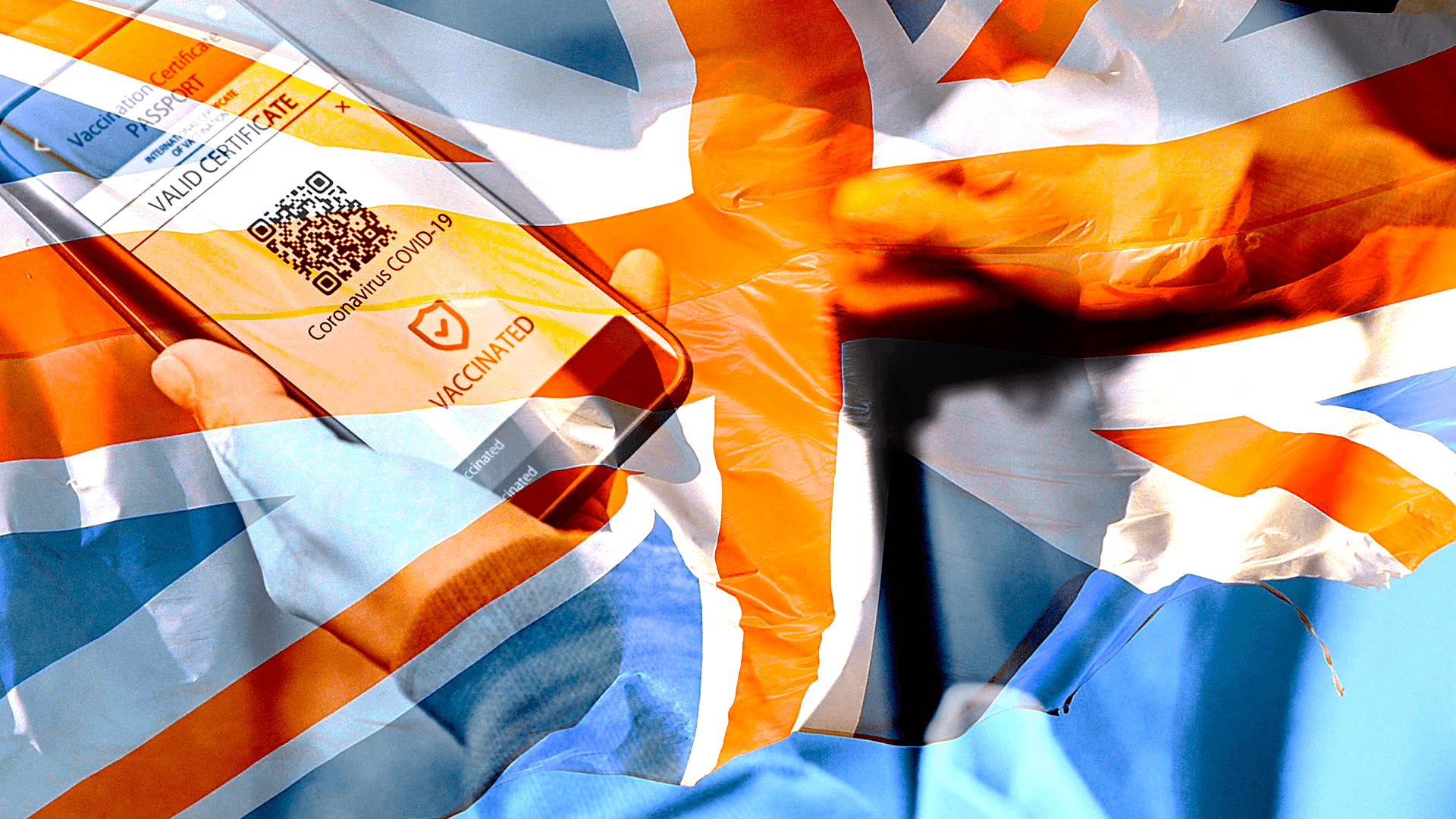 The United Kingdom intends to drop its plans for vaccine passports as a requirement to attend large events, according to an exclusive report from the Daily Telegraph.

An unnamed official told the outlet that idea was no longer being considered.

“It’s not a case of ‘it’s finely balanced’. It’s not going to happen,” the Telegraph's source close to the government review said. “Everyone says it’s dead.”

While it seems likely the U.K. will feature a vaccine passport for international travel, their usage within the country has been far more controversial. The government's initial vaccine passport proposal, which came back in February, was planned to be used at events like football matches, concerts, festivals.

The country has been preparing for a full-scale reopening on June 21, though some protesters in London who recently spoke to Rebel News were skeptical that Prime Minister Boris Johnson's government would deliver on its promise to lift restrictions completely. Some health experts in the country are advocating for a further two months of measures, hoping to use the extension as a chance to boost the number of vaccinated individuals and fearing a spread of more transmissible variants of concern.

The Telegraph's source described how the idea was no longer being considered by the country's COVID-19 task force, the group of experts which helps determine the government's response. “No one is talking about it still as a potential thing … It has been killed off really,” the source explained.

Earlier this month, Israel, one of the first countries to introduce a vaccine passport, ended its Green Pass program.

A government spokesman responded to a request for comment from Reuters, saying that the review process was still being completed and that no decision had yet been finalized.