A memo being circulated by the House Republican Study Committee details how the Republicans can capture and build off the momentum of its victories in Virginia and New Jersey heading into next year’s midterm elections. 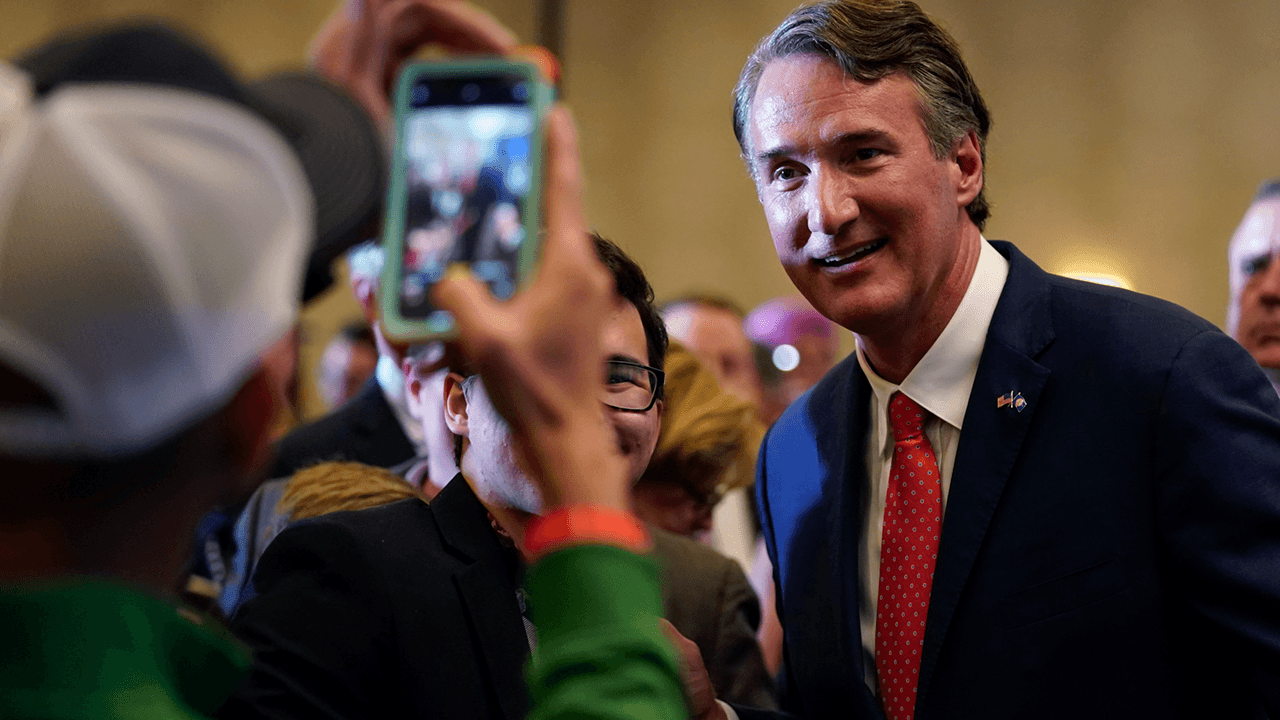 The Republican victory in Virginia’s gubernatorial elections is spiralling into a whirlwind of populist resurgence across the country as conservatives rally to build momentum over the full sweep on Tuesday night.

Elsewhere in New Jersey, the Republican candidate for governor Jack Ciattarelli is tied up in an extremely close race against Democrat Governor Phil Murphy. The race, which did not even receive half as much press as the Virginia race, came as a surprise to observers who expected Democrats to maintain a stronghold on New Jersey with an easy victory.

At the time of writing, 88% of the votes have been counted, and the margin of difference is less than 10,000 votes between the two candidates.

Dave Wasserman, the Cook Political Report's house editor, and electoral expert, said that the results of the gubernatorial races "are consistent with a political environment in which Republicans would comfortably take back both the house and Senate in 2022."

Needless to say, tonight's results are consistent w/ a political environment in which Republicans would comfortably take back both the House and Senate in 2022.

A memo being circulated by the House Republican Study Committee details how the Republicans can capture and build off the momentum of its victories in Virginia and New Jersey heading into next year’s midterm elections. It states in part:

There are four lessons learned from Glenn Youngkin’s victory in Virginia:

First, the concerns of parents need to be a tier 1 policy issue for Republicans: Youngkin’s success reveals that Republicans can and must become the party of parents. There is real energy from parents that we need to understand. The good news is RSC has been working for months to build out an agenda in education that will fight for and empower parents. This will include needed oversight of the Biden administration. …

Second, we need to end the mandates. In a Washington Post Op-ed Youngkin wrote, “Most important, we will never lock down our economy again.” And it’s not just business restrictions. Youngkin opposes vaccine mandates and mask mandates in public schools. We’ve been doing this at the federal level already: Claudia Tenney and I introduced a bill to prevent OSHA from instating its unconstitutional vaccine mandate.

Third, we must continue to back the blue. Youngkin pledged to increase funding for police departments and protect “Qualified Immunity for our Law Enforcement Heroes,” which House Democrats tried to end through their police reform bill. Crime, and particularly homicides, have spiked in Virginia and in every other state. In July, a USA Today poll found that crime, ahead of everything else, was the number one issue Americans were most concerned about.

Fourth, we must continue to focus on the failures of the Biden economy. Youngkin focused on providing relief to runaway inflation caused by the Biden economy and on not locking down the economy again. Our early focus on runaway inflation and the growing supply chain crisis is hitting home with voters. We need to keep hammering away and work on bringing solutions to the table to address their concerns. In 2020, Biden won Virginia by 10 points and the year before Democrats took over both chambers of Virginia’s statehouse.