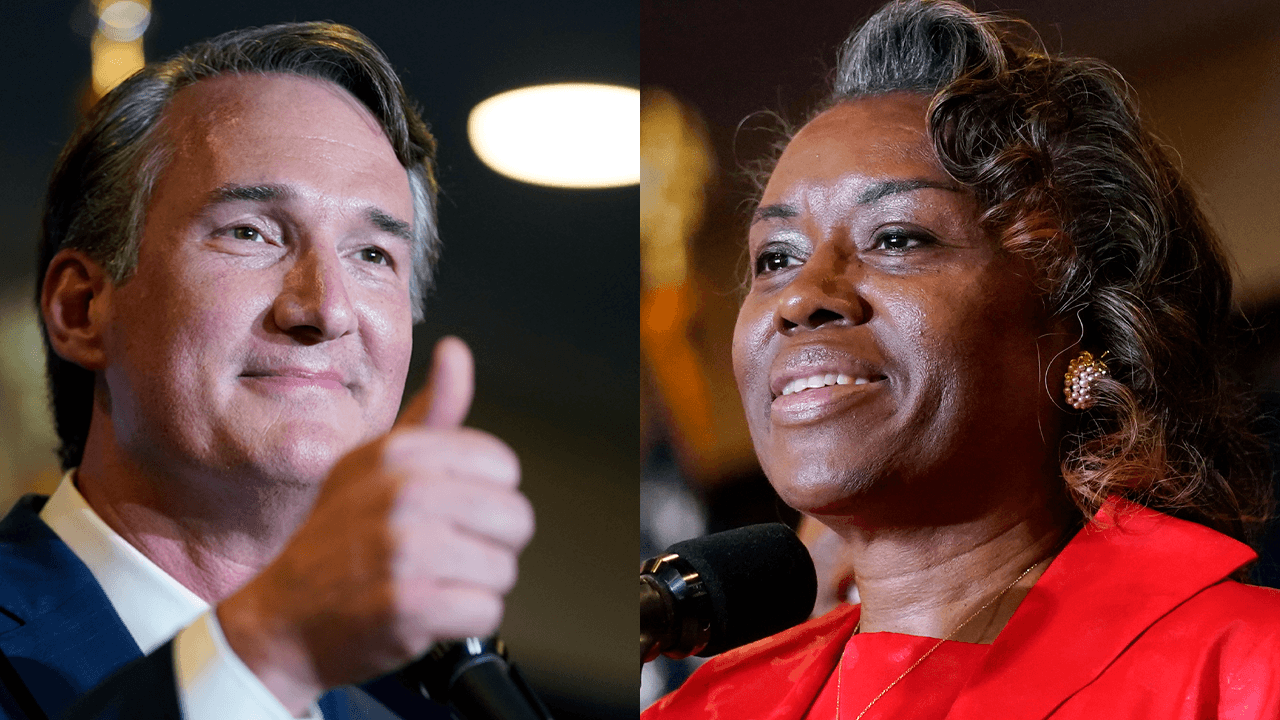 Republicans won a sweeping victory at the Virginia gubernatorial elections on Tuesday, claiming the positions of governor, lieutenant governor and attorney general, soundly defeating opposition from the Democrats.

Building on the growing issue of parental rights in education, and opposition to critical race theory in schools, the campaign of the Republican Glenn Youngkin stood for the rights of parents and family values over the militant wokeness of Terry McAuliffe.

Days ahead of the election, the McAuliffe campaign promoted a stunt attempting to paint Youngkin and his supporters as racists after individuals identified as members of the Virginia Democrats dressed up as “white supremacists.”

The political operatives showed up in front of Youngkin’s tour bus with tiki torches, telling journalists that they supported his agenda. The anti-Trump, pro-Democrat organization the Lincoln Project took responsibility for the stunt, which they claimed was to draw awareness to the “hate-fuelled politics of Glenn Youngkin and Donald Trump,” the Daily Mail reported.

Meanwhile, the Youngkin campaign capitalized on the concerns of parents throughout Virginia, whose students have been subject to critical race theory in schools. The groundswell of anger against Democrats and progressive school curriculum and progressive policies such as student mask mandates were hot button issues in the election.

Unable to read the room, McAuliffe doubled down on his support for progressive teachers’ unions, taking a regrettable stance against parents.

“I don’t think parents should be telling schools what they should teach,” said McAuliffe at a debate against Youngkin. McAuliffe would later defend his position to MSNBC host Chuck Todd, telling him that “everybody clapped when I said it.”

As reported by the National Review, McAuliffe faced backlash even from the Democrat-leaning host who told him that many parents protesting their school boards just want to be notified of significant changes or additions to the curriculum.

The issue came to the forefront of public attention following the Daily Wire’s publication of a report detailing the sexual assaults of two female students by a boy dressed in a skirt who used the girls’ bathroom. As Rebel News reported, the school board attempted to cover up the assaults and instead turned their ire towards a parent who spoke out at a school board meeting and had him arrested.

Despite having the backing of Joe Biden, the “most popular president in U.S. history” with 81 million votes, Kamala Harris and numerous other national Democrats, McAuliffe could not scrape together a win. Youngkin and his base of energized voters soundly defeated the career Democrat.

“Glenn Youngkin’s victory showcases the Commonwealth’s desire to elect a public servant instead of a political servant,” said Virginia mother Elizabeth Perrin in an interview with Fox News. “What we have seen is the importance of family values and parental rights in our education system.”

“It has been great to see how the importance of our children’s education and the parents matter movement has brought so many people together,” said Brandon Michon, a Loudoun County father of three. “This is Virginia’s opportunity to raise the bar, and we will be doing it with Glenn Youngkin as governor.”

On social media, Youngkin received an outpouring of support and congratulations from conservatives, including Florida Governor Ron DeSantis’ spokeswoman, Christina Pushaw, who welcomed Virginia to the “resistance.”

Welcome to the Resistance!

Gov. Youngkin is joined by Lt. Governor Winsome Sears, the first black woman to the office in Virginia, and State Attorney General Jason Miyares, the first Hispanic man to hold the position.

Sears celebrated her victory on late Tuesday night with a speech that was widely shared on social media.