Speaking to Candace Owens, Rittenhouse also said he plans to pursue a degree in law. 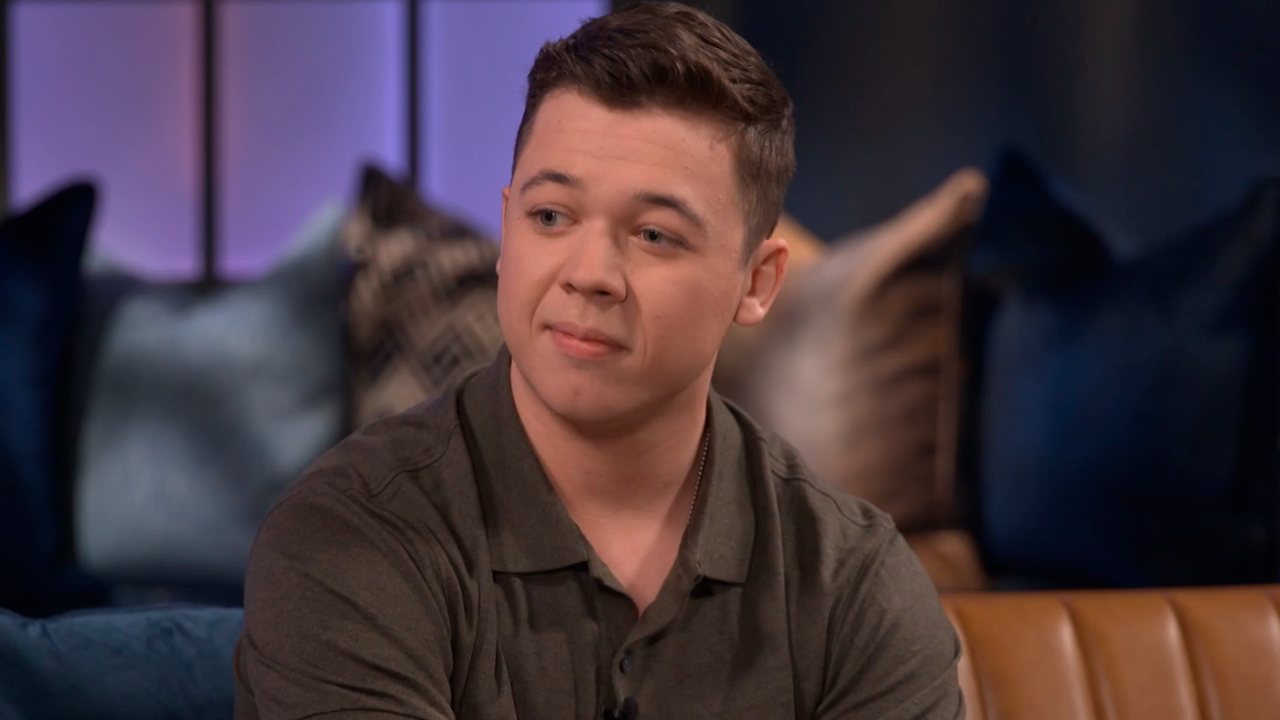 Kyle Rittenhouse spoke to Candace Owens to discuss his future plans, promising that “there’s going to be some accountability” for those who lied about him and smeared him as “murderer” and “white supremacist.”

Speaking to the Daily Wire host on Tuesday, Rittenhouse said he was just a “normal kid” who wanted to “help people” before his life was upended in the summer of 2020.

Explaining his daily routine and his life up until that fateful moment, Rittenhouse said he was a lifeguard, swim instructor, firefighter EMT cadet, and a police explorer.

“So I just wanted to help people before all this. And I still wanna help people,” said the teenager.

On August 25, 2020, during the second night of violent riots in Kenosha, Wisconsin, Rittenhouse fatally shot convicted child sex predator Joseph Rosenbaum (5’3”) who lunged at him in a violent attempt to grab his AR-15 rifle.

Following the first shooting, Rittenhouse sought to turn himself into the police when he was chased down by a mob of far-left protesters, several of whom tackled him and swung at his head. Rittenhouse opened fire, killing Anthony Huber, and wounding Gaige Grosskreutz.

The media and far-left activists described Rittenhouse as a “vigilante” and a “white supremacist,” who deliberately set out, crossing state lines, to commit violence on an otherwise peaceful group of Black Lives Matter protesters.

“It’s been hard since the night of the attacks,” Rittenhouse said to Owens, “definitely been waking up at night with cold sweats.” However, at the time, he said, he “didn’t realize how big the case actually was until a few months later.”

Rittenhouse says that the attacks by the media became a daily occurrence when he was called “a white supremacist, a vigilante, and those just aren’t true.”

President Joe Biden, during his run for office, ran a campaign ad that falsely implied that Rittenhouse is a “white supremacist.” Biden would repeat the claim during an interview on TV.

Speaking to the teenager, Owens said that all those involved in the incident, including the dead pedophile, were white. The facts of the case made the claim that Rittenhouse is a “white supremacist” all the more bizarre.

“There’s going to be some accountability, Candace,” replied Rittenhouse, who has previously promised to take action against those who lied about him, Rebel News reported.

“I would never have voted for Joe Biden,” Rittenhouse stated, referring to Biden’s remarks about him. “I would have voted for Trump [if I was of voting age]; Trump was right, he supported me from the beginning and he helped tell the truth of what happened.”

Rittenhouse says that for now, he plans to continue college and pursue a degree in law. For the time being, Rittenhouse says he’s taking classes to become a pilot and is spending his free time snowboarding.

The full episode of Rittenhouse’s interview on Candace also includes an interview with Jack Posobiec on a new segment analyzing foreign affairs.