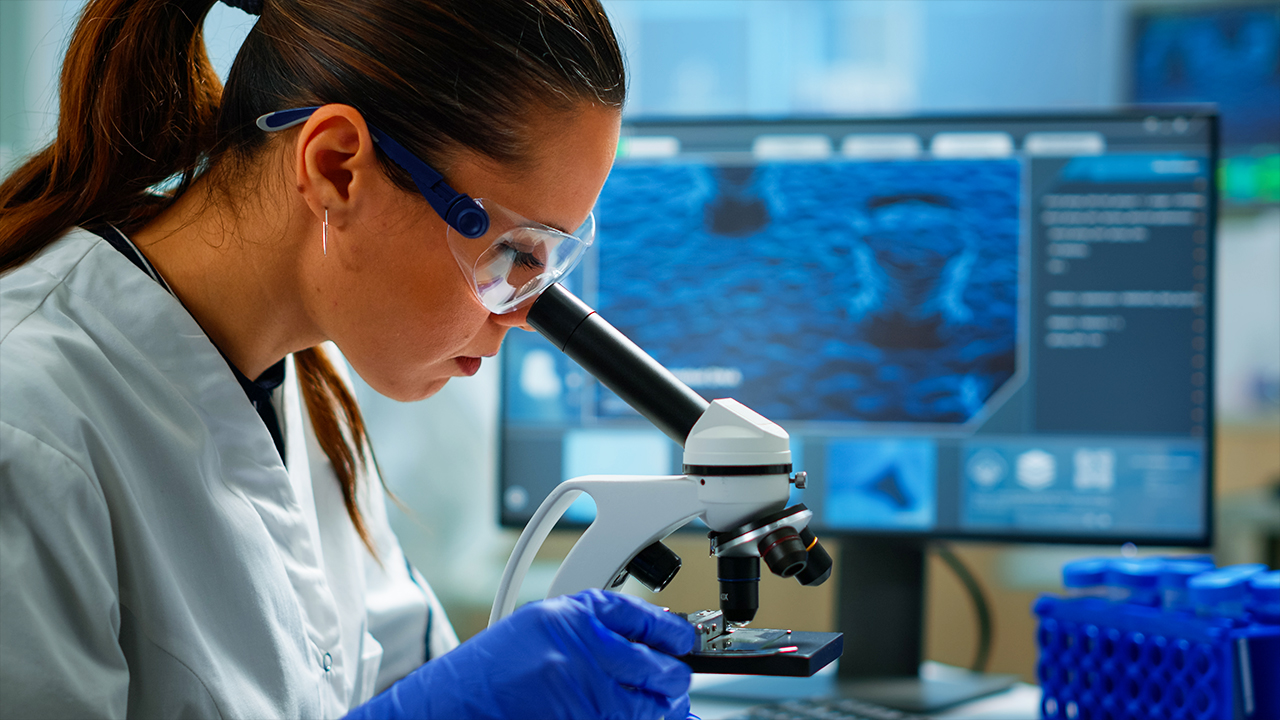 Prime Minister Justin Trudeau is facing criticism online after an unsubstantiated claim that his foundation, the Trudeau Foundation, has stocks or ownership in the companies responsible for COVID-19 vaccine delivery systems.

This claim has gained traction partly because recent history shows that Trudeau is certainly not the poster child when it comes to ethical conduct. In fact, he has two conflict-of-interest violations against him, and barely escaped the third as recently as 2021.

But is he really profiteering from Canadian pharma-technology?

The claim ties back to a private biotechnology company called Acuitas Therapeutics.

Based in Vancouver, British Columbia, Acuitas specializes in the development of lipid nanoparticles, a crucial component of the mRNA COVID injection delivery system. Lipid nanoparticles encase and “protect” the mRNA to ensure it is delivered inside human cells.

The National Research Council of Canada notes that Acuitas has over five years of research and development from their subset, the Industrial Research Assistance Program.

The claims seem to stem from a patent kerfuffle with the same technology, dating back as early as 2016 with some terminated agreements between Acuitas and Arbutus BioPharma. There could be royalties involved depending on the licensing agreements mentioned above and the existing patents.

These patents are, as far as I can tell, where the rumour that has been circulated widely online comes into play, suggesting that Trudeau is running an illegal monopoly through the Canadian lipid nanoparticle innovation.

The claim asserts that the prime minister, through the Trudeau Foundation, owns up to 40% of either company. Despite being strongly suggested, this assertion remains uncorroborated.

There is no connection — as far as my research garners — linking the Trudeau Foundation either directly or indirectly with either pharmaceutical company.

I have dug through the Trudeau Foundation Annual Reports dating back to 2015 and there are no apparent connections with any of these companies or their predecessors (Inex, Tekmira).

I have reached out to Dr. David Martin, founder and CEO of M-CAM International, who helped circulate the aforementioned claims. As of publishing, Rebel News has yet to hear back from Dr. Martin.