Russia threatens to pull out of International Space Station, leaving NASA in a bind

Despite pulling out of the ISS, Russia has no intentions of ending its ambitions in space, and is instead teaming up with China for the next generation of space exploration. 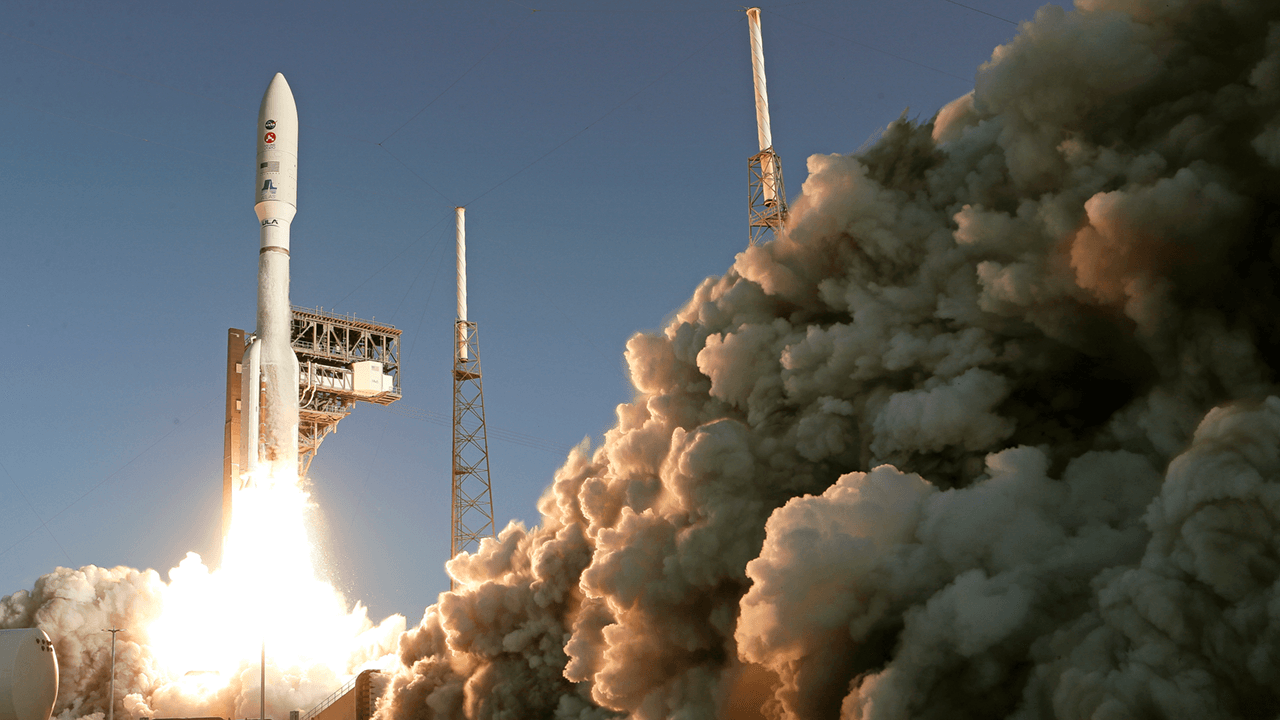 Russia’s recent announcement that it intends to pull out of the International Space Station in 2024 despite pleas from the Biden administration for Russia to remain on board the space program may see the start of a new space race, with the United States trailing behind as it struggles to maintain the aging space station.

Despite pulling out of the ISS, Russia has no intentions of ending its ambitions in space, and is instead teaming up with China for the next generation of space exploration, the National Review reported.

“You know that we are working within the framework of international cooperation at the International Space Station,” said Yury Borisov, the new chief of Roscosmos in comments to Russian President Vladimir Putin. “Undoubtedly, we will fulfill all our obligations to our partners, but the decision to leave the station after 2024 has been made.”

According to Russian space officials, the country has plans to construct its own space station instead of depending on cooperation with NASA. National Review suggests that Russia may also be likely to share its expertise with China, which has plans of its own to construct a fully operational space station by the end of 2022.

“The possibility of the two nations eventually creating a functionally joint Russian–Chinese station is real,” writes the publication’s Andrew Follett, who previously worked for NASA.

The Biden administration just recently tried to prevent the two authoritarian states from working together in orbit, looking to Putin’s Russia for help returning NASA astronauts to the ISS. Biden even pledged to allow Russian cosmonauts to travel on new American SpaceX rockets. He announced last December that his administration “has committed to continuing station operations through 2030” in a desperate bid to keep Russia in the program.

It seems that the Russians have decisively rejected Biden’s offer.

During President Barack Obama’s administration, NASA canceled plans to return to the moon, supervised the decommissioning of the Space Shuttle, and set the Mars program back years . . . in order to hike the space agency’s budget for environmental programs by 63 percent. This policy vacuum in space is being filled by the Chinese, who are pouring billions into such ambitious scientific and military space programs, and eagerly seeking Russian help.

Under existing international cooperation, the United States, Russia, Japan, and almost a dozen countries working through the European Space Agency jointly operate the space station – but the station is composed of Russian and U.S. Orbital Segments. Without Russia’s cooperation, the ISS will not have the engine necessary to maintain the station’s position in orbit.

The design, as originally intended, was to force cooperation between the two space rivals.

“It is not easy, but technically it is possible,” Pavel Luzin, a Russian military and space analyst, claimed. “The U.S. and other partners do have all necessary capabilities and technologies for this.”

In light of Russia’s threat to pull out of the program, it may be possible for the U.S. and its partners to approach private companies like SpaceX to fill the role. However, the project may end up costing the United States even more money to run without Russia to bear the existing burden of maintaining the space station’s engines – all while Russia teams up with China to build more efficient, shinier systems.

“We must be very concerned that China is landing on the moon and saying: ‘It’s ours now and you stay out,’” said Nelson in early July. His accusation prompted China to reject the accusation and slam Nelson for his remarks, Reuters reported.

"The U.S. side has constantly constructed a smear campaign against China's normal and reasonable outer space endeavors, and China firmly opposes such irresponsible remarks,” said Chinese foreign ministry spokesman Zhao Lijian, who insisted that the country is only interested in building a “shared future for humanity in outer space” and opposes the militarization of the final frontier.