For the first time in its history, the Athabasca electoral riding in northern Saskatchewan is held by a conservative. 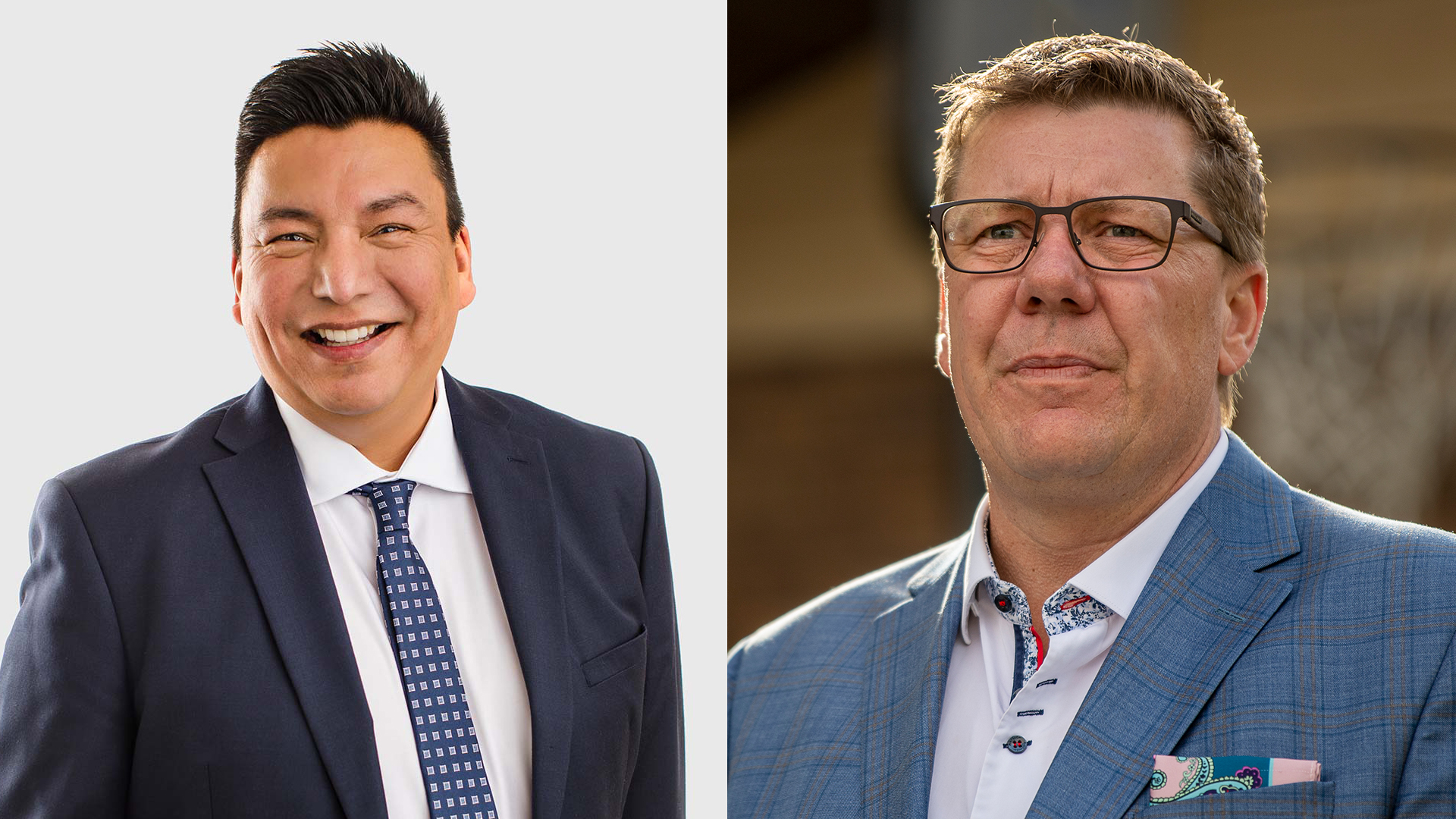 In an exciting political byelection race, Saskatchewan Party candidate Jim Lemaigre has won the seat for the Athabasca provincial electoral district, a geographically large district encompassing the north western portion of the province.

This is an extremely historically significant win for the Saskatchewan Party, as no right-of-centre party has ever won in the region.

The seat has been held by Buckley Belanger of the province's New Democratic Party since 1995, though Belanger was originally elected as a Liberal before joining the NDP in 1998.

Prior to 1995, the region had only Liberal, NDP and the Co-operative Commonwealth Federation (democratic socialist and social-democrat) representation.

Belanger recently resigned from the provincial legislature to run in the 2021 federal election as a Liberal in the same riding (where he was defeated), which opened the seat up and forced a byelection.

Running for the NDP was La Loche mayor and former NDP MP Georgina Jolibois, who scored approximately 40% to Lemaigre’s 51%. Other contenders in the riding were Clint Arnason (Buffalo Party) and Darwin Roy (independent).

The campaign arguments seemed to be centred mostly on whether the NDP stronghold should break ties with a party that is stuck in opposition.

Lemaigre, a retired RCMP officer, was staunch on his promise to get a seat at the table where he would work with Premier Moe and other government officials in the most effective way. Jolibois disagreed, arguing that any Sask. Party MLA would be a “backbencher” more than someone who could make waves.

Both candidates commonly spoke about mental health and addictions service concerns, a very important issue in this remote region of Saskatchewan. Both candidates are Indigenous politicians with Dene heritage and substantial involvement in working with First Nations issues in the province and nationally.

This election serves as a big hit for the provincial NDP, led by Ryan Meili, and a huge win for Premier Scott Moe, as his party now has representation in every part of the province, including the far north.

Currently, the Saskatchewan Party holds 47 seats in the legislature, with the New Democratic Party holding only 12.

Then, Wednesday morning, Moe Tweeted that this election also spelled out a message for NDP leader Ryan Meili, since his party lost a traditional stronghold.

There was also a message for Ryan Meili and the NDP in the Athabasca byelection, as they lost one of their traditional strongholds.

I hope Mr. Meili will reflect on the hateful, divisive language he has been using in recent weeks.

He should take this opportunity to change his tone and work to bring people together instead of trying to further divide them.

Moe and Meili have been vocal political opponents on almost every issue, from the carbon tax, to Indigenous issues, to COVID-19 policies.

The NDP leader has been highly critical of Moe’s response to the pandemic, including his recent decision to lift all proof-of-vaccine requirements and mask mandates in the province, and his decision to support the truckers convoy, which he calls “far right.”

Meili has also been highly critical of the unvaccinated citizens in Saskatchewan, telling CBC in one interview that Moe should condemn anti-mandate protesters due to their “anti-vaccine, anti-science” message, accusing them of wanting to “overthrow” the government, believing in “QAnon” and brandishing swastikas.

The NDP leader believes that the people of the province want to head in a different direction than Moe, especially on the COVID-19 file; however the actions of citizens, organizations and municipal politicians province-wide aren’t lending credence to that theory.

Saskatchewan was the first province in Canada to have a premier announce the full lifting of COVID-19 restrictions, including vaccine passports, effective Feb. 14, and masking on March 1.

Most major Saskatchewan cities and municipalities are following the provincial government’s lead, with Regina, Prince Albert and others fully lifting both vaccine and masking restrictions, with North Battleford and Saskatoon choosing to keep mask mandates awhile longer in public facilities and on transit.

The Saskatchewan Health Authority has also decided to lift mandates for employees and visitors.

School divisions have also followed in the province’s footsteps to end the vaccine mandates, as have post-secondary institutions, though there is some variation in how each school is handling the specifics, as well as masking.

As for the other issues, such as carbon pricing, the environment, and the issues that Indigenous Canadians face, it appears Saskatchewan residents are no longer trusting the NDP, whether provincially or federally, on any of those fronts as conservative support continues to rise in the province.

Whatever the province is feeling about these issues, one thing is clear: Saskatchewan’s northwestern most district has spoken. They trusted Lemaigre of the Saskatchewan Party over the status quo NDP.

Whether that was due to liking the candidate personally, or disgust or concern with the NDP or the party's leader overall is hard to say, but it is certainly noteworthy in Saskatchewan’s tense political climate.

Rebel News has reporters all over the country, as well as Australia and the United Kingdom.

We do not take any taxpayer funding or subsidies, instead relying on our generous supporters. If you would like to help us fund our independent journalism so we can continue to bring you the other side of the story, consider subscribing to RebelNews+ to get even more Rebel content!