A group of far-left activists chased Arizona Senator Krysten Sinema into a bathroom to criticize her for not supporting the so-called Build Back Better bill.

Far-left activists have been pushing a pair of Democrat senators into signing President Joe Biden's massive infrastructure bill, the so-called Build Back Better bill. One of the targeted individuals, Arizona Senator Krysten Sinema, was even followed into a bathroom where activists continued to criticize the senator for her lack of support for the $3.5-trillion bill.

On last night's episode of The Ezra Levant Show, Ezra shared his thoughts on this embarrassing (and illegal) act:

She's a woman, she's young for a senator, she used to be in the Green Party, she's bisexual. I mean, that's a pretty good hand if you're playing woke poker, but she's surprisingly independent minded — which maybe shouldn't be so surprising — and she doesn't really want to go along with the most aggressive spending and regulatory bill in American history...

Well, some LUCHA activists, including an illegal immigrant, who is illegally in America — let me repeat, illegal — well they decided to stalk her, chase her, hound her and follow her right into the bathroom. 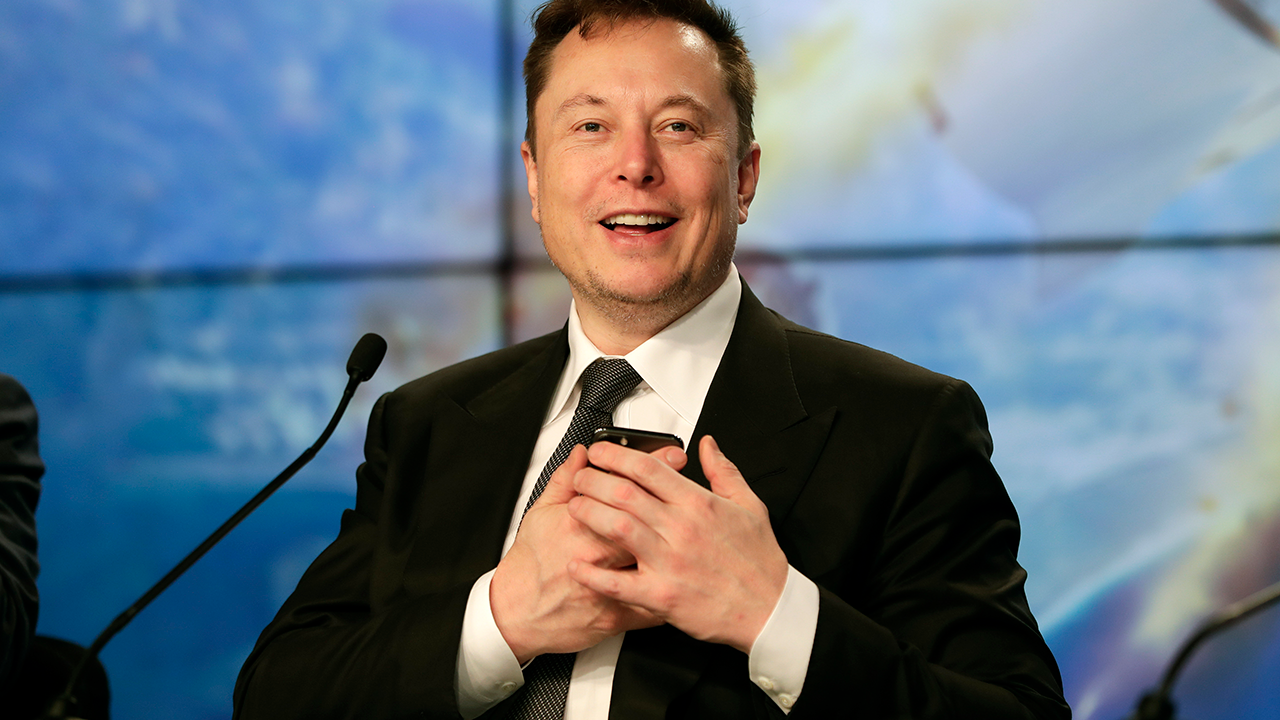